When Google formally divorced Photos from Google+, some thought it was the best thing to do. Others, however, thought nothing of it. It was, after all, just another way to give Google access to your digital life. While Google Photos offers a lot of conveniences and fun features, it does naturally require you to store your photos on Google’s turf. Easy enough to disable right? Just uninstall Google Photos and you’re safe. Not quite, because apparently, Photos doesn’t exactly clean up after itself once you’ve decided to show it the door.

When you run Google Photos for the first time, you will be asked if you want to back up your photos and videos to Google’s cloud storage, which is how it is able to perform its magic. You are even given the option to allow the app to upload photos even when using cellular data. That’s well and good if you want to be part of the Photos using cloud. The problem is what happens after you leave. 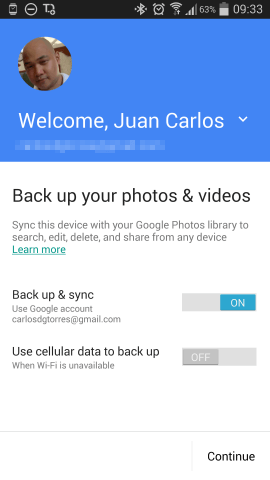 Apparently, uninstalling Google Photos isn’t enough. Android will continue uploading new photos and videos that you store on your device, most of the time without you knowing it. The only time you’ll become aware of it is when you check your Google Photos album on the web or receive your carrier’s billing statement. The problem? Google Photos doesn’t undo the settings it made you change when you installed it, causing it to continue uploading photos behind your back.

From a technical standpoint, this might be understandable, though it doesn’t really excuse it. Google Photos and Google’s Auto Backup feature are two completely independent but related entities. It just so happens that, since Photos relies on Auto Backup to work in full, it will ask users to enable it. But users might not be aware of this fact and presumed the backup feature is an inherent part of Google Photos. And like almost all Android apps, the presumption is that the setting is removed when the app is installed. The setting, by the way, is found buried in the Google Settings app. 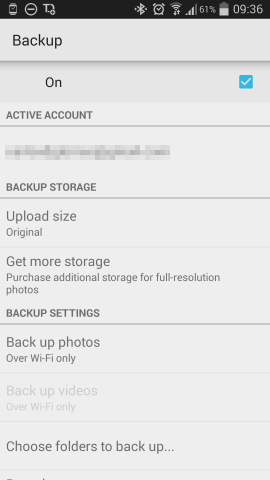 Even if you’re not to concerned about privacy issues or conspiracy theories, this misfeature can still potentially be dangerous, especially on user’s wallets. If they set backup to work even on cellular data, they could be unknowingly gobbling up their allocation just because the feature is let enabled even after they uninstalled the app. It shouldn’t be that difficult for Google to ask the user’s permission when uninstalling Photos just as it did when running it.