The Sony PlayStation 5 is, or should be, on track for a November 14 release, despite an almost comical but disastrous pre-order phase last month. Despite starting pre-orders, Sony has yet to actually reveal everything buyers need to know about the next-gen console, still leaving out a few parts to the imagination. A few videos and photos coming from Japan, however, thankfully put some of those things into perspective but still leaves some crucial details wrapped in mystery.

The PS5’s size will probably be the first thing people will talk about, especially since it is the first thing they will notice next to the unconventional design. Shown in hands-on videos alongside people and TVs, that size can be a problem for those who prefer their consoles tucked away, often hidden from view. 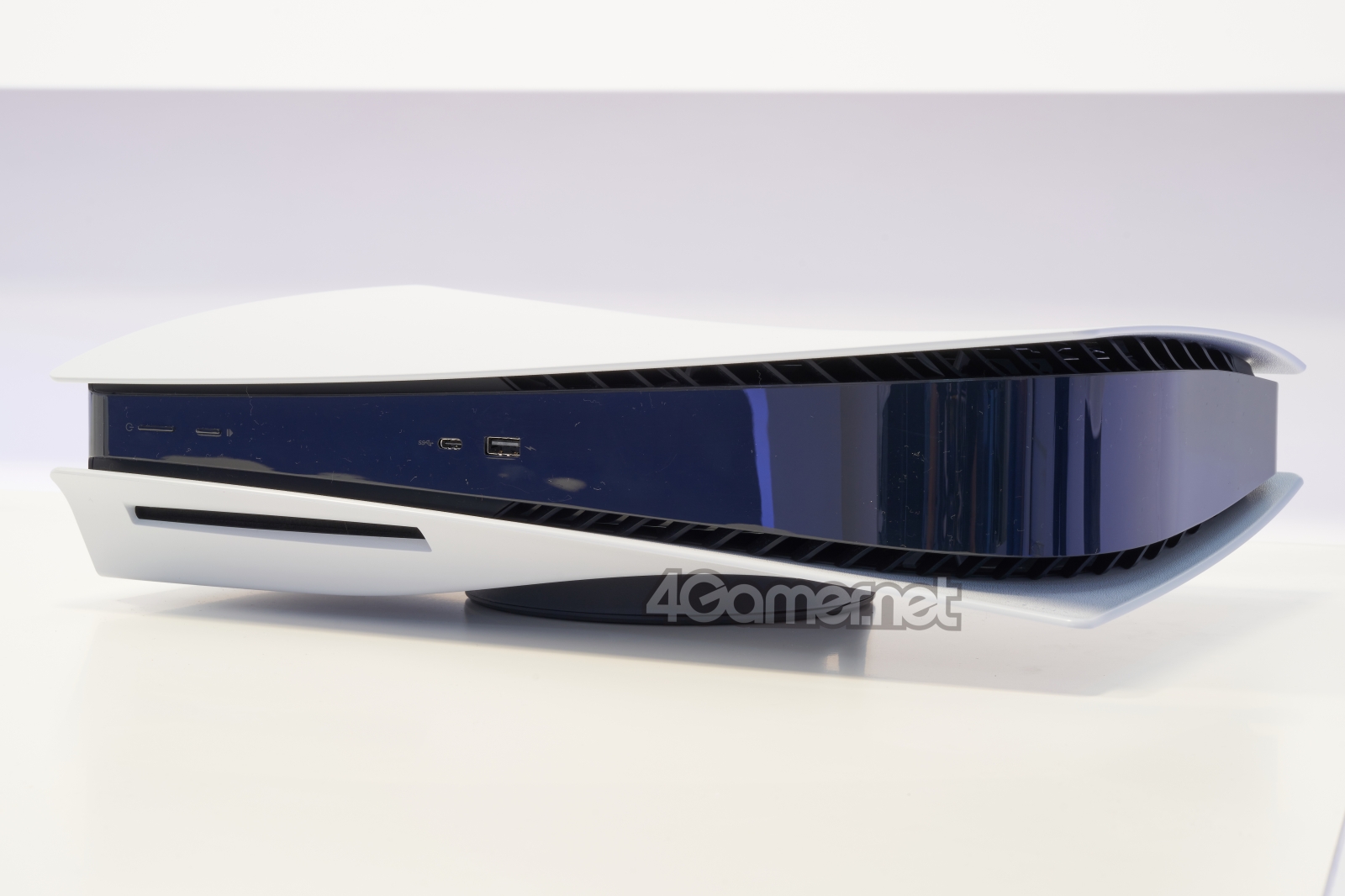 You will definitely need to prepare some space for the PS5, especially if you want it to stand tall. You can lay it down horizontally, as shown by 4gamer, but it almost looks less striking that way. Fortunately, hands-on testers described the console to be rather silent so it won’t be making obnoxious fan noise at least.

There were also a few words said about the new DualSense, not DualShock, controllers that swapped out the rumble vibrators for haptic feedback. It also includes adaptive triggers that that can dynamically adjust their resistance depending on the game or context. Curiously, Sony is now mapping the X button to the confirm action in Japan as it does elsewhere which could introduce a lot of confusion to long-time PlayStation gamers.

Unfortunate, these hands-on experiences, which were done with Sony’s supervision, of course, don’t reveal all. Things like the new PS5 UI as well as storage expansion remain unknown, perhaps reserved for teasers and reveals in the coming weeks before the console starts shipping.