Propel, largely known for its lightweight remote-controlled drones and helicopters, has officially announced the US release of its line of Star Wars battle drones. Already available to order, at launch, pilots can try to bullseye womp rats in Luke Skywalker’s classic X-Wing, shoot Jedi from the sky with Darth Vader’s TIE Advanced, or dodge trees on the Speeder Bike made famous by the Endor forest chase in Return of the Jedi.

Linking up with your opponents – and teammates – takes place over two separate 2.4 MHz connections. This dual-transceiver arrangement allows flight commands, hit recording, and damage stats to be passed among up to 12 players instantaneously and simultaneously. The battery (along with its included spare) should be good for 6-8 minutes of flight before requiring 30-40 minutes to recharge. Think “a complete laser tag system,” only with tiny spaceships. 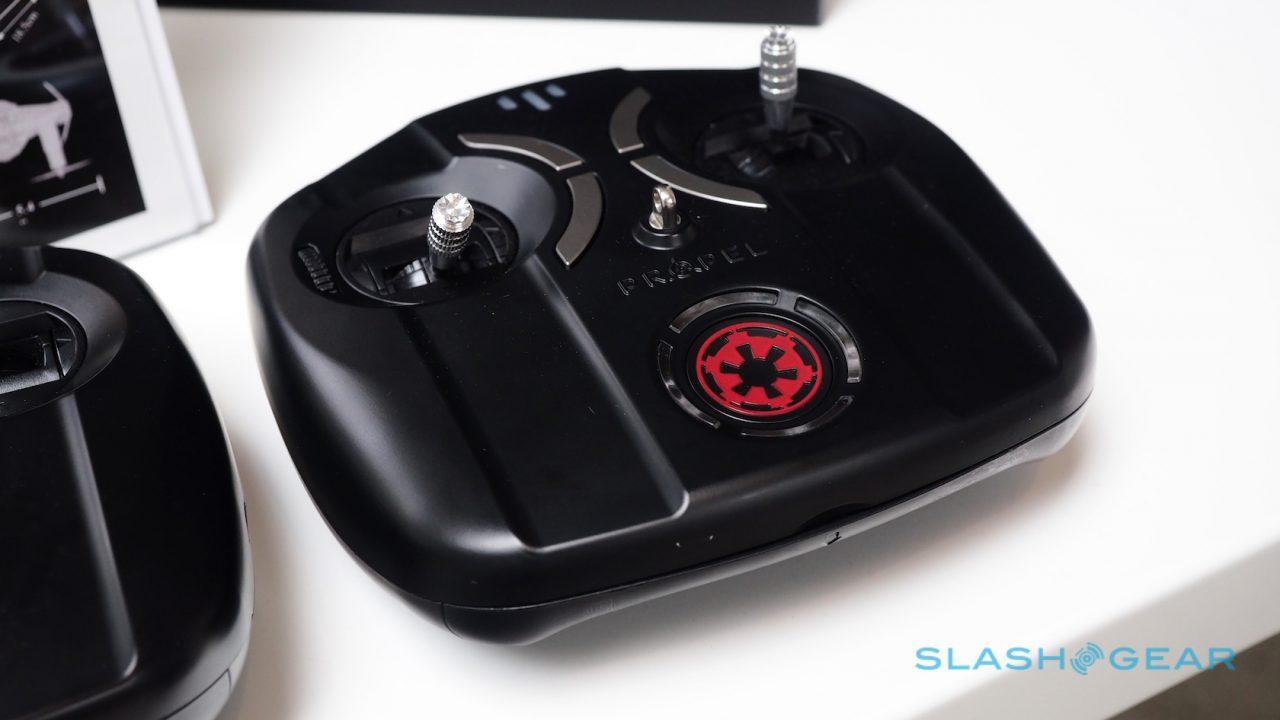 Each drone will sell for an MSRP of $179.99, and of course if you want to be competitive you’ll need to have at least two on hand. Still, the initial sticker price doesn’t just buy the drone and its remote. Propel’s unique angle is its entire ecosystem of “things to do with your drone” that comes free. All you need is an iOS or Android device.

By downloading Propel’s free app and connecting the drone’s remote via Bluetooth, pilots will receive an entire training suite in the form of a mobile game. The real-world physics-based app promises to take rookies who have never touched a drone and turn them into Rebel Starfighters or Imperial TIE jockeys. More than 30 missions are available, ranging from the very basics like “take off and land” to complex maneuvers that teach you how to line up for the kill shot on your enemy’s “six” – just like the movies. But don’t be intimidated by the flight school curriculum. Doing a barrel roll is literally as simple as a button click. 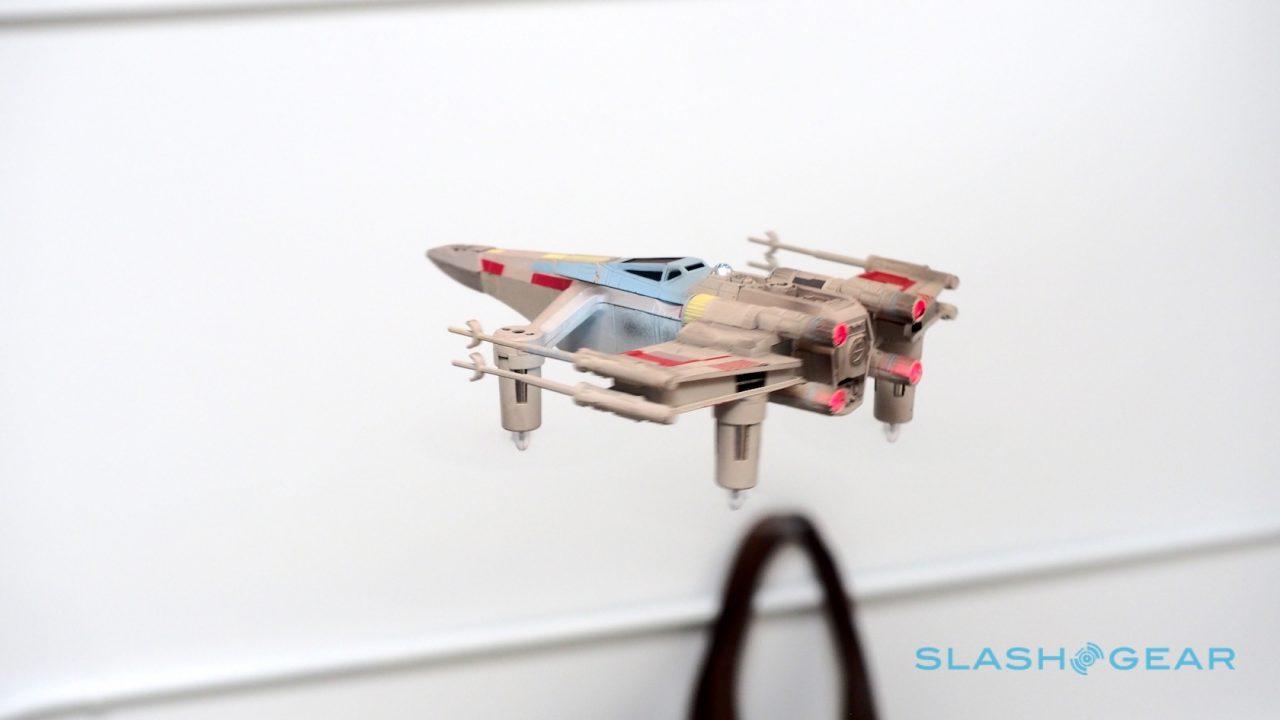 And that’s only the start. Later this fall, for an additional $40, Propel plans to market both red and green laser upgrades to the stock infrared “laser beam” that rookie pilots receive with the base model. While that may seem like an extra charge for something that should be included, the wide field infrared light makes it easier for new pilots to score hits. The lasers must be precisely aimed in order to register “damage” to opposing craft. The infrared receivers are much more forgiving – a crucial trade-off to prevent frustration for players just starting out. 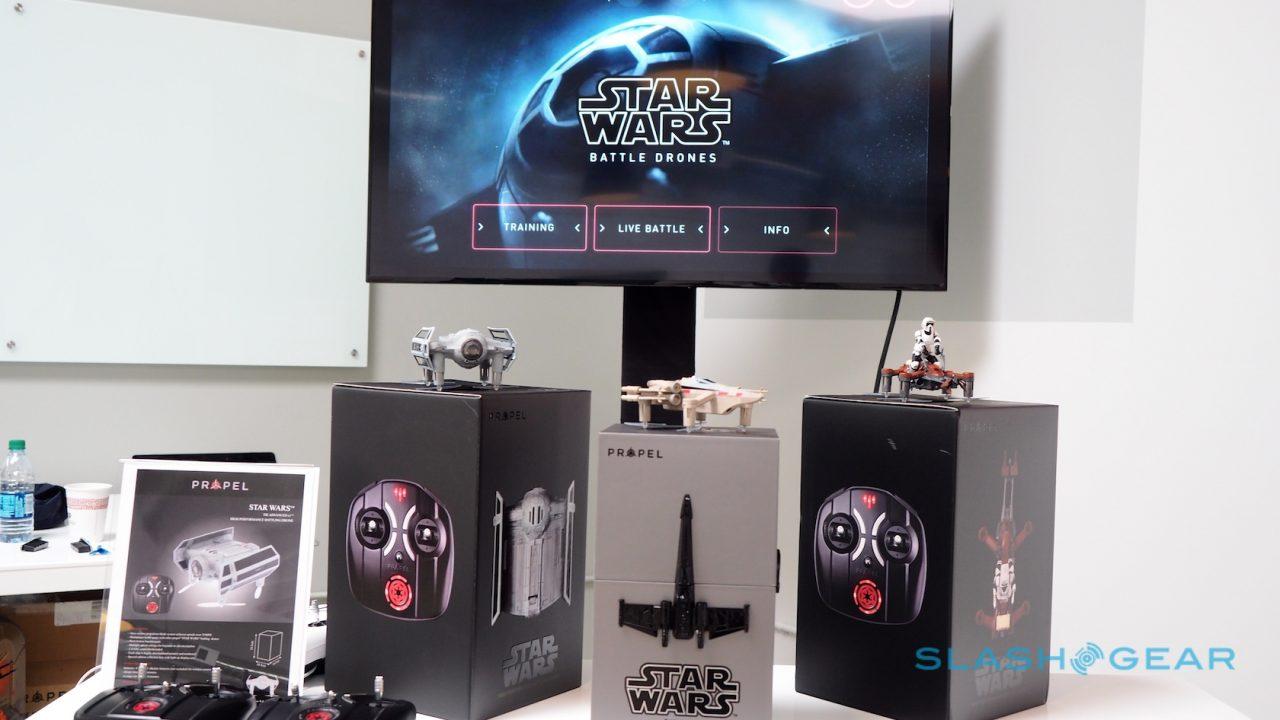 Look for these drones as part of Disney’s “Force Friday II” product launch, September 1, 2017. The first batch will come as numbered special-editions, with an illuminated display stand for presentation purposes; they’ll be followed by the regular versions. Either way, clear out a big space in the middle of your living room before you lock S-foils in attack position. 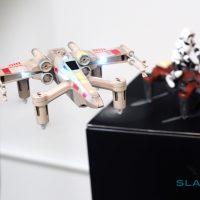 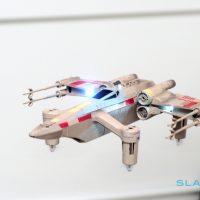 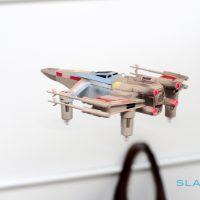 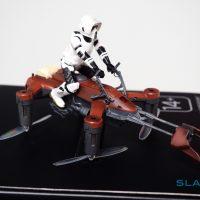 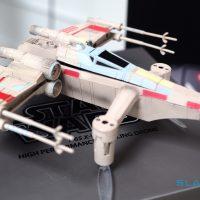 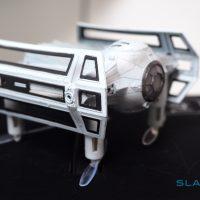 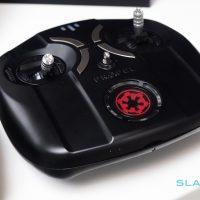 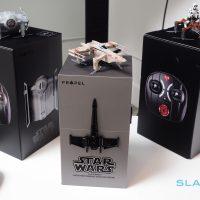 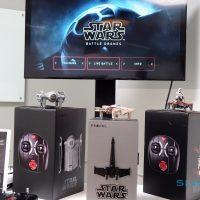 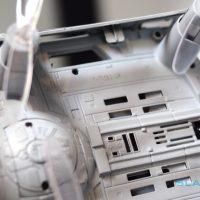 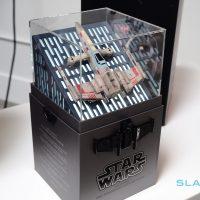