Alien was all about dark, ominous spaces and a sense of intense claustrophobia and mounting tension – in part due to Ridley Scott’s withholding of the final Xenomorph in all its glory as the film reached its climax (along with hiding its comparably low-tech costume). Prometheus is the CGI-overspilling, determinedly 3D and generally expansive movie Scott could never make back in 1979. It’s a fraught process, returning to a story that not only helped make a career but shaped a genre, and Prometheus swings between sensation, horror and a sometimes uncomfortable philosophy.

Fans of Star Wars know all too well the dangers of a director falling victim to the lure of “what’s possible”; thankfully, for the most part Prometheus escapes the same fate as befell George Lucas’ prequels. There’s certainly copious use of beautifully rendered landscapes and the sort of soaring scenes we know of Scott from Gladiator, though the scenes familiar from Alien inside the mysterious ship are as restrained as to pitch-perfectly match the mood and aesthetic of the first film. H.R. Giger’s involvement was again sought, though the Xenomorph creator’s distinctive style is more tempered than we’ve seen before.

The story opens with the question of who may have influenced the cave paintings and primitive art of ancient – and distinctly segregated – civilizations, and is quickly catapulted into faster-than-light travel as a group funded by the Weyland Industries seeks out the star system that each culture has used as a repeating theme.

Characterization falls for the typical tropes: there’s the rich, aging plutocrat, Peter Weyland played by a heavily made-up Guy Pearce, who bankrolls scientists Elizabeth Shaw (Noomi Rapace) and Charlie Holloway (Logan Marshall-Green) in their part-empirical, part faith-based search to discover who or what, exactly, spawned human life on Earth. Swan and Holloway come across a little like the palaeontologists of Jurassic Park – in fact the sweeping landscape shots and soaring score of the opening scene had elements of Spielberg’s dino film too – with Rapace walking a fine line between scientific rigor and religious certainty, while Holloway quickly settles into brooding and petulance.

In among them go Charlize Theron, playing an ice-queen Weyland Industries exec whose taut skepticism of the search is bested only by the clinging tightness of her costumes, and a cackle of earthy crew and offbeat geologists and biologists who generally struggle to raise themselves above the level of meaty grist for the alien mill. 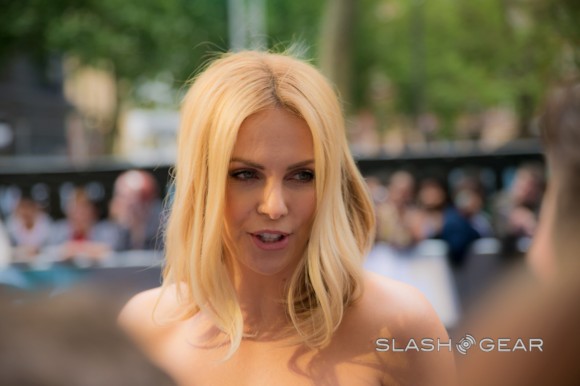 Best of all is David (Michael Fassbender), an artificial “synthetic” robot in the manner of the murderous Ash and redemption-seeking Bishop of the original films. Prometheus made excellent use of viral videos ahead of launch, and the “Happy Birthday David” synthetic clip was undoubtedly the finest of the bunch. Given plenty of scenes to steal in the two hour full feature, Fassbender’s knowing performance ramps up even further; his synthetic has the unflappable poise of Bishop and the creepy affectation of Ash, blended with David’s own back-story of tense servitude and ambiguous respect for his human creators. He’s also responsible for the few chuckle-out-loud points that stud the script.

The moments of shock and gore are limited to two or three key scenes reminiscent of some of the most discussed aspects of Alien and Aliens; think bursting, gynaecological monsters lunging at faceplates, and what’s probably the most memorable point likely to strike a chord with anybody who has felt a pregnancy shift under their hand and shuddered at the “otherness” of it. Scott’s warning that his goal is “to scare the sh*t out of you” manifests itself in a combination of growing tension and the expectation that the film’s key themes – where we came from, and how our perpetuity may not be a decision we as a species get to make – will be something audiences mull over and find suitably terrifying.

Scott & Co. have been resolute in positioning Prometheus as not a prequel but a piece in its own right that happens to occupy the same universe as the original quadrilogy. Nonetheless, the desire to wrap-up some lose ends in time for Alien has been too great to avoid, and so there are stabs at fleshing out the more discussed aspects on which its story hangs. It’s not a clean sweep, however; those truly dedicated fans of the series will be able to flag up the points where Prometheus almost – but not quite – paves the way for the opening set pieces in the first film.

Most contentious, perhaps, is Scott’s decision to use native 3D. It’s at its best during the moments of indulgent scenery and detailed space travel, though shrinks back when the characters begin to explore the buried depths of the alien craft. The stacked-photo fakeness of some 3D films – especially those converted from 2D to 3D in post-production – is absent, though at points with a particularly close foreground it can judder uncomfortably.

Prometheus is a film, if not begging for, then definitely made with an eye toward a sequel. Despite it paving the way for Alien it also leaves many of its own questions unanswered; while it may be over two hours long, the considerable amount of exposition means there’s huge scope for expanding on the themes. Whether that will actually happen presumably depends on reception, though with the growing hype over the past year it’s hard to imagine the the box office won’t be shuddering with ticket sales.

Compared to Alien – in fact to all of the original quadrilogy – Prometheus is a harder film to pigeon-hole. Its director presents it as a science-fiction horror front and center; its themes are pulled between straight-out gore and the sort of philosophizing perhaps foreign to blockbuster audiences. It’s distinctive and memorable, certainly, and while it won’t replace Alien on Scott’s CV as a groundbreaker, it’s inescapably entertaining and leaves us hopeful that it gets a sequel to explore its own, fresh tropes. 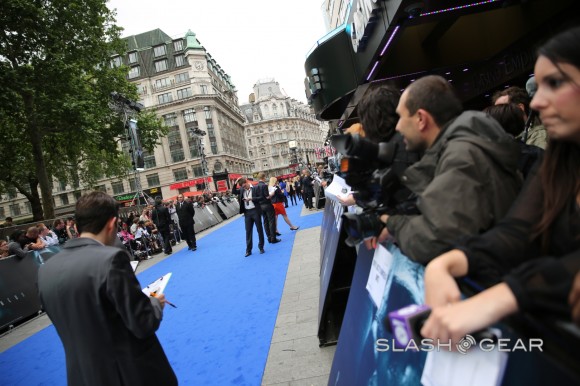 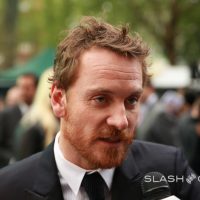 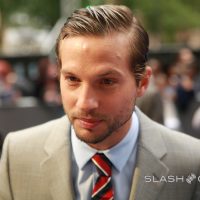 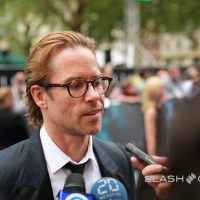 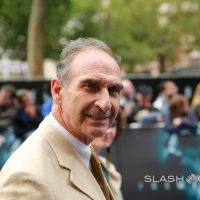 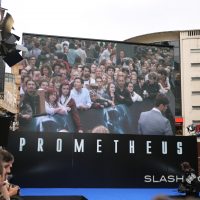 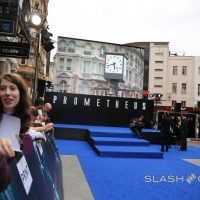 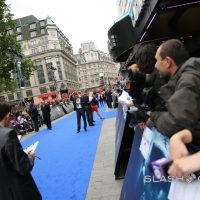 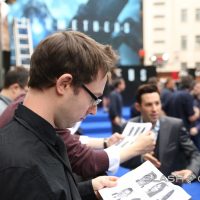 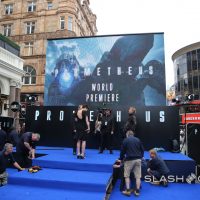 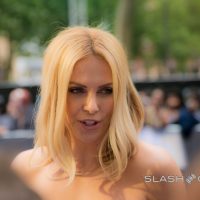 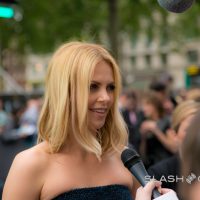 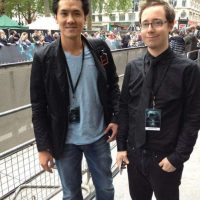 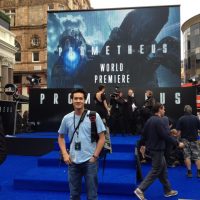