One of the perks of an open platform such as Android is that almost anyone, with enough knowledge and time, can put it on any device imaginable. Including devices that Google may have never approved of. Of course, Android does run on devices powered by x86 chips, notably Intel’s, but it hasn’t been something that easily available for anyone to just install on their computers. That’s what the Android-x86 project has been trying to do and a newer project called PrimeOS is building on top of that to bring a better desktop experience to laptops and PCs, especially those with slightly older hardware.

Android-x86 already provides a version of Android that you can write on a USB (or something as archaic as a CD/DVD) and install on any old x86/x64 computer, provided you know how to do those things. But sticking as close to AOSP as it can, it doesn’t make much changes to the user experience to make it more desktop-friendly. It does have a taskbar-like launcher but it’s completely optional and a bit basic. It’s also as far as the Android-x86 project would go.

PrimeOS takes things a bit further while still sticking close to that pure Android experience. To be specific, it only adds features that it deems necessary to provide a “true” desktop experience. Things like a start menu and taskbar and multi-windows with minimize, maximize, and close buttons. It even supports widely known keyboard shortcuts like Alt+Tab, Alt+F4, Win+D, etc. And for apps you don’t want to launch in windowed mode, there are settings for those too. 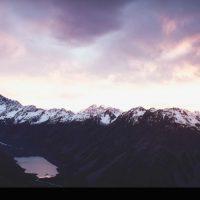 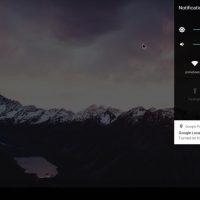 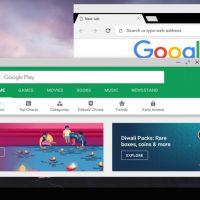 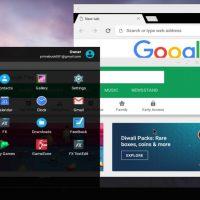 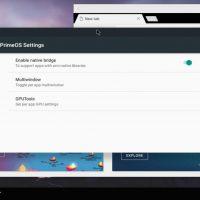 Interestingly but not surprising, PrimeOS also throws in a few features for Android gaming in desktop mode. That includes Decapro key mapping and faking the GPU. There are even predefined mappings for popular Android games like PUBG. Of course, performance may vary depending on your PC’s hardware.

PrimeOS is still in beta and is made available for free, though the developer doesn’t mention if it will become a paid product later on. There are things that may still be broken on some PCs, particularly trackpad, audio, and even Wi-Fi. And the biggest caveat of all is that while PrimeOS provides a desktop-like interface, Android apps themselves aren’t designed to run in such multi-window environments so your actual experience may not hold up to expectations.