Today we’re finding that the idea of a pre-paid, no-contract iPhone is something that is driving the news media, but not necessarily customers, right up the wall. Reactions this week appear to be stemming from the unspoken rule that Apple’s selection of approved carriers for the iPhone is a near-impossible cookie to crack. What we’re finding here on Cricket is that there’s certainly nothing to get excited about, especially given the similarities between this carrier’s pricing and the prices users pay through every other outlet.

The Cricket iPhone 4S will cost you $499.99 for a 16GB (the smallest version) while the 16GB version of the iPhone 4 will ring you up to $399.99 USD. These prices are roughly the same as what we’ve seen thus far from the off-contract phones you can buy directly through Apple. They’ll also have you paying Cricket specifically for your data plan.

Your data plan with Cricket Communications, starting on June 22nd if you order now, will be $55 per month. This cost includes unlimited talk, text, and data, and will have no contract attached to it. This compares with the data plans you’ll find on each of three of the top four mobile carriers in the USA whose plans will cost you between $60 and $80 a month for many of the same perks. 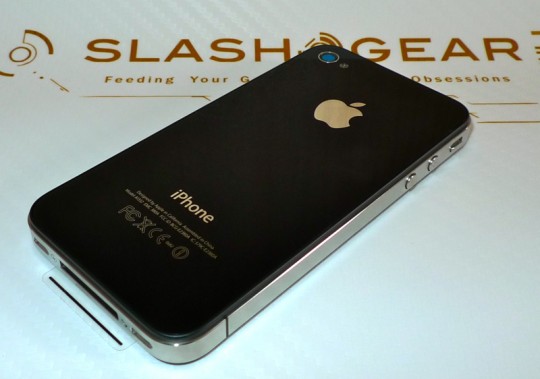 Pre-Paid phones are generally considered a budget option for mobile users all around the globe, but this particular release from Cricket and their overarching company Leap Wireless International has their 6.2 million current customers and potential millions more today considering the way we see the “pre-paid” classification.

There’s no inexpensive situation here, ladies and gentlement, only a place for those who feel they “need” an iPhone to splurge once then forever be able to only pay for the months they can afford an active device. Watch out for de and re-activation costs as well, folks, they might sneak up on you!

Finally and perhaps most important of all there’s the idea that Cricket’s data plan is “Unlimited.” While you may indeed access as much data as you like during the month, after 2.3 GB of data, your data speec will be slowed to as low as 56 Kbps from that point forward. See how fast you can download a song with that!