Porsche Design and RIM have resurrected the P’9981, the expensive love-it-or-hate-it smartphone that redresses BlackBerry 7 in an angular metal suit, this time in black. The new P’9981 Black has the same touchscreen and QWERTY combo as the silver version we reviewed back in February, as well as a 5-megapixel camera embedded in a leather-covered back, but Porsche Design claims the matte finish case is actually more in keeping with its racing car heritage than the original.

For instance, Porsche Design’s very first product – the Chronograph I watch – had a matte black finish so as to reduce reflections for drivers. Now, texting and driving isn’t a good idea, even if you have a matte black phone, but we have to say the P’9981 looks better now than it did in silver. 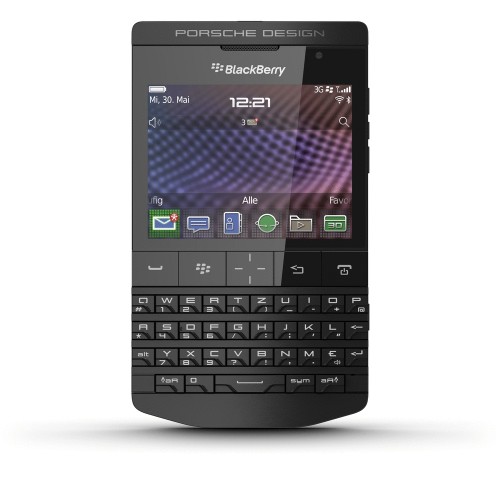 Unfortunately, inside the same old specs and software mean the functionality isn’t going to be much better than before; in fact, if you’re familiar with the BlackBerry Bold 9900, then you can expect exactly the same experience from the P’9981 Black. OS 7.1 on a 1.2GHz processor, with 8GB of internal storage and a microSD slot, here pre-fitted with a 16GB card.

The new P’9981 Black will go on sale in January 2013, coincidentally at roughly the same time as RIM will officially unveil its BlackBerry 10 plans. It’s expected to be priced at the same $1,500 or thereabouts of its silver predecessor. 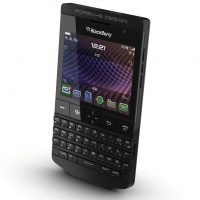 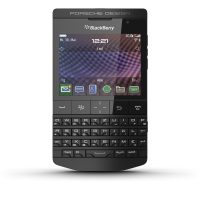 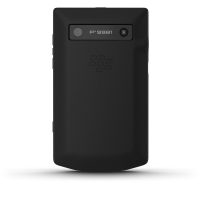 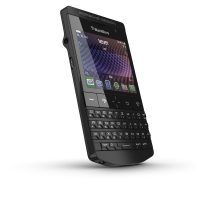