One of the biggest challenges for the future is figuring out a sustainable approach for last-mile delivery of all manner products. If the pandemic showed us anything, it’s that people will gladly purchase products online to avoid crowds and for convenience. Automaker Polestar has collaborated with Hydro (a company producing aluminum) and CAKE (an electric motorcycle company) on a new concept delivery vehicle.

The vehicle concept the companies worked to design is called the Re:Move, and it’s a concept for last-mile delivery. It’s a multifunctional electric transporter that’s 29-inches wide, making it ideally suited for operation in bike lanes. It’s wide enough to operate in a bike lane and capable of carrying up to 400 pounds. 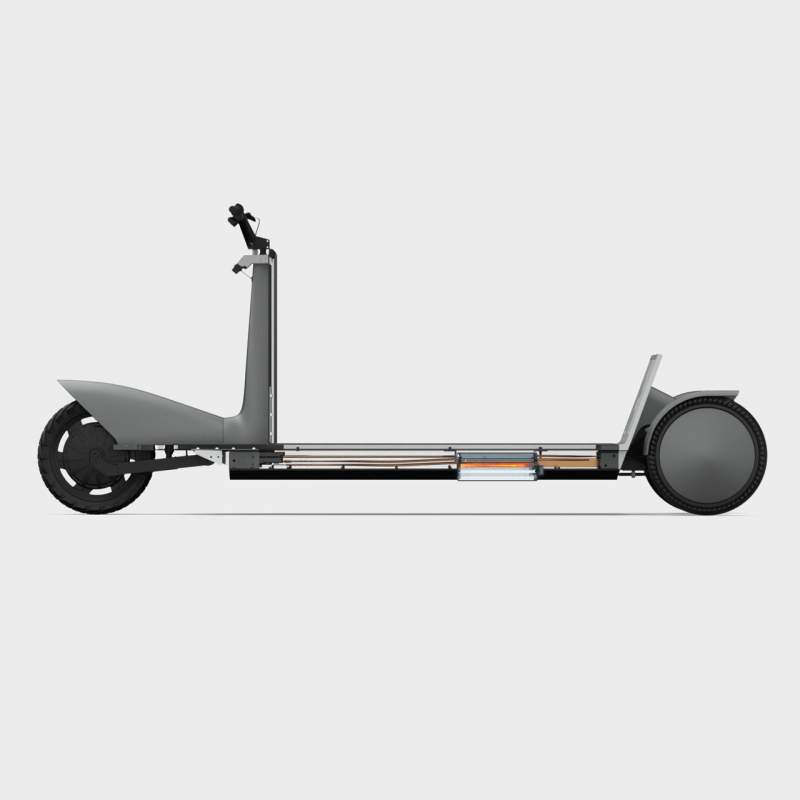 The chassis is made from aluminum and features a tilt mechanism that operates on electricity allowing it to lean in a turn like a motorcycle to improve stability. The bike is highly maneuverable able to turn around completely in less than 23 feet. Stopping power is courtesy of disc brakes. 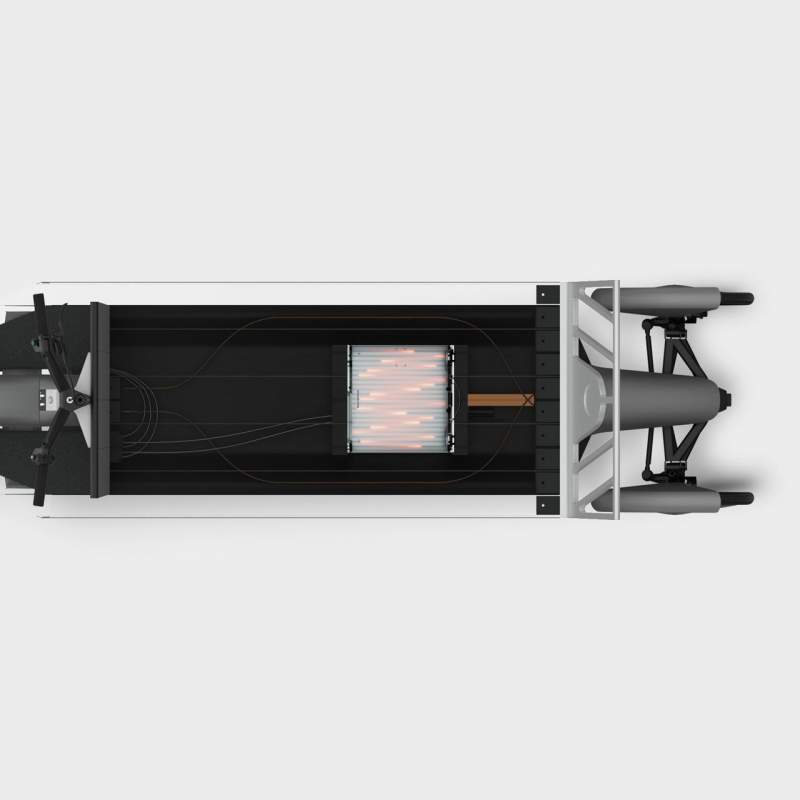 Re:Move also has a rear swingarm with dampers designed for rider comfort and to reduce fatigue. Other safety features include lighting that is always on for rider visibility and safety. Re:Move also has brake lights and an optional horn and indicators. 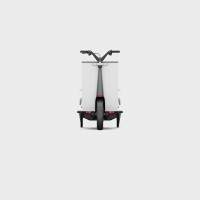 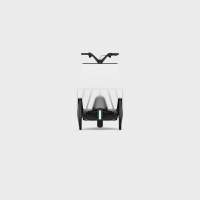 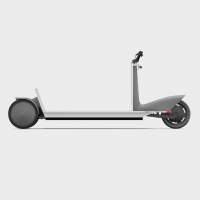 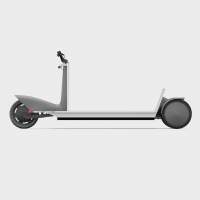 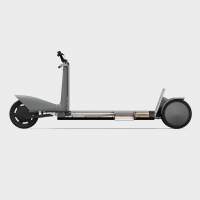 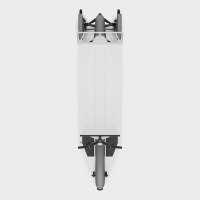 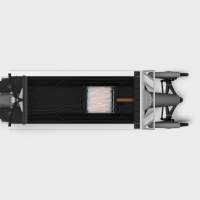 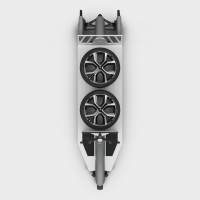 The vehicle is limited to a speed of 15 mph, which is similar to standard e-bikes. The standard battery pack would be a 2.2 kWh unit. It’s unclear how far the vehicle can drive on a full charge or how long it takes to recharge the battery. Polestar says Re:Move could replace delivery vans and some city areas to improve traffic flow. It can also be used in delivering within rural areas that don’t have developed infrastructure. It’s unclear when or if the vehicle will enter production.