Impatient analog film fans with small pockets, rejoice. Polaroid has put its instant camera tech on a diet, and the Polaroid Go promises to be the company’s smallest model so far. In fact, Polaroid claims, it’s the smallest analog instant camera in the world, though given the trajectory of digital photography that has to be a fairly small category at this point.

Still, the Polaroid Go measures in at 4.1 inches long, 3.3 inches wide, and 2.4 inches tall, which is small for an analog camera that develops its own images. The existing Polaroid Now, in contrast, measures in at 5.9 x 4.4 x 3.7 inches, not to mention roughly twice the weight of the Go, too. 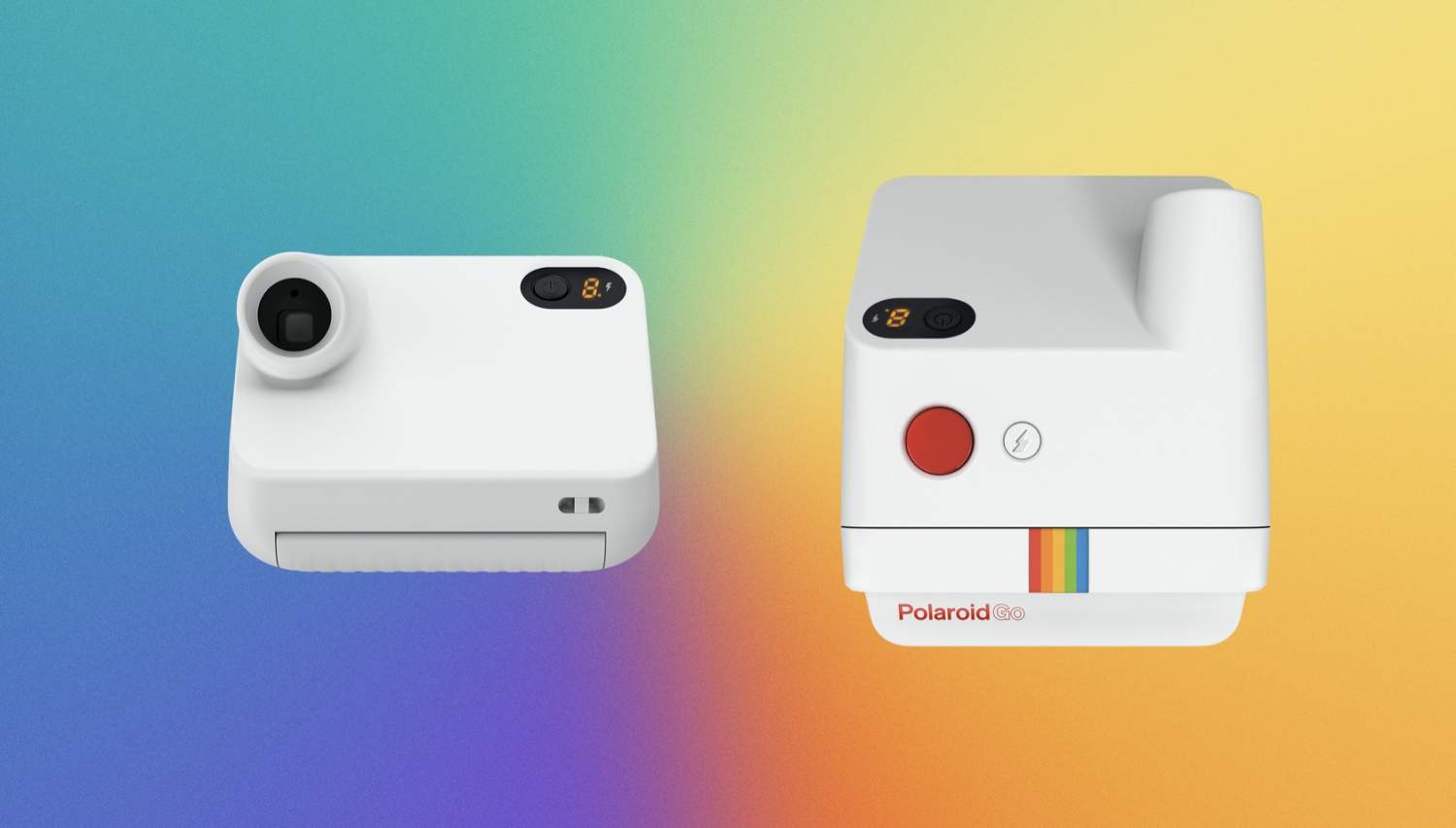 As always, you slot in special color instant film into the camera, and unsurprisingly the Polaroid Go uses a different type to the company’s other models. The Polaroid Go film offers 8 photos per pack, with a near-square 47 x 46 mm image on a 66.6 x 53.9 mm white frame. They develop in 10-15 minutes, and Polaroid says they’re the smallest analog film it has ever offered. 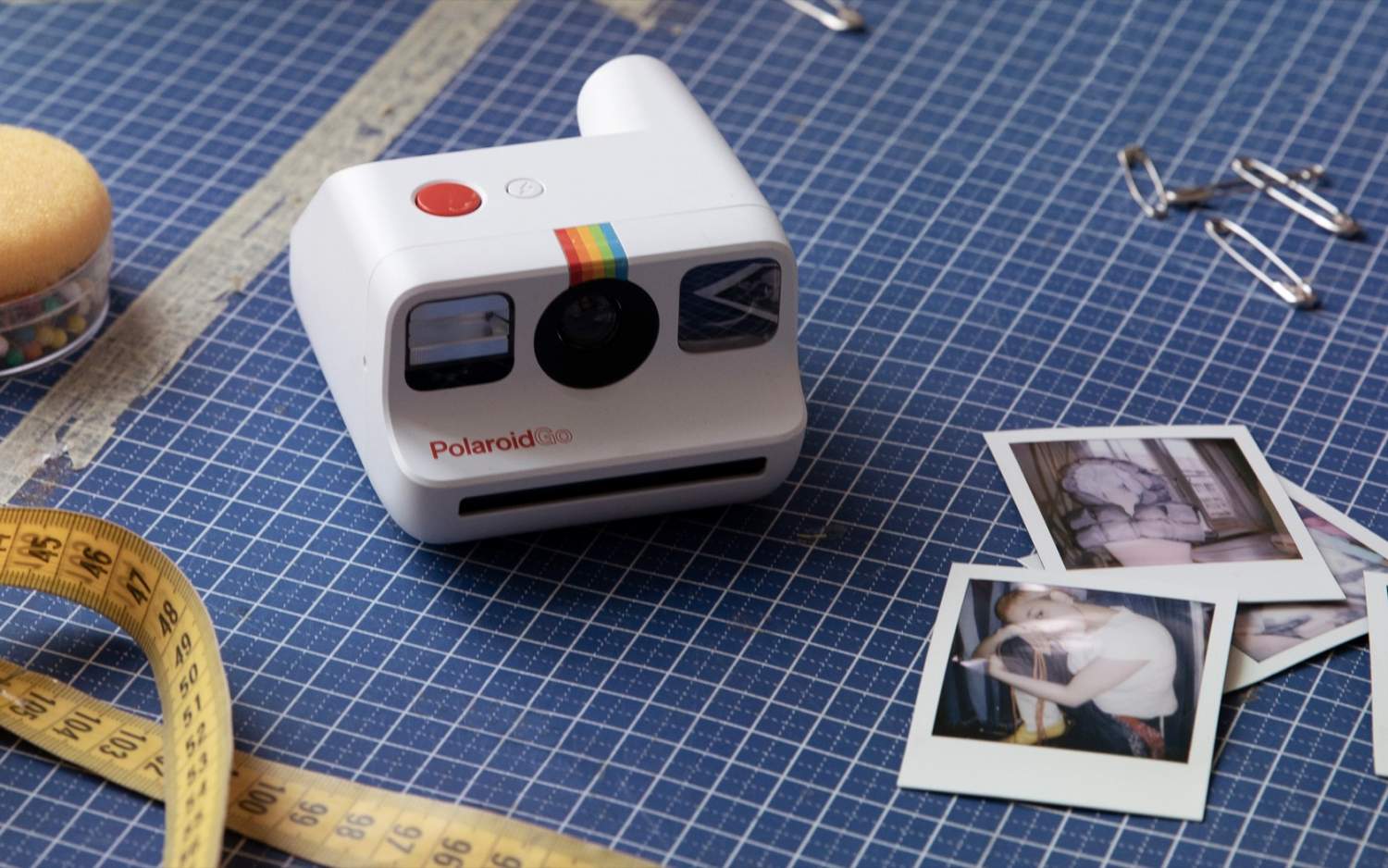 A full charge of the Polaroid Go’s battery should get you through up to 15 packs of film, the company says, and it recharges via USB. There’s a choice of f/12 and f/52 apertures, and a 32mm focal length, with shutter speeds from 1/125-30 seconds. An automatic flash is built-in, too. 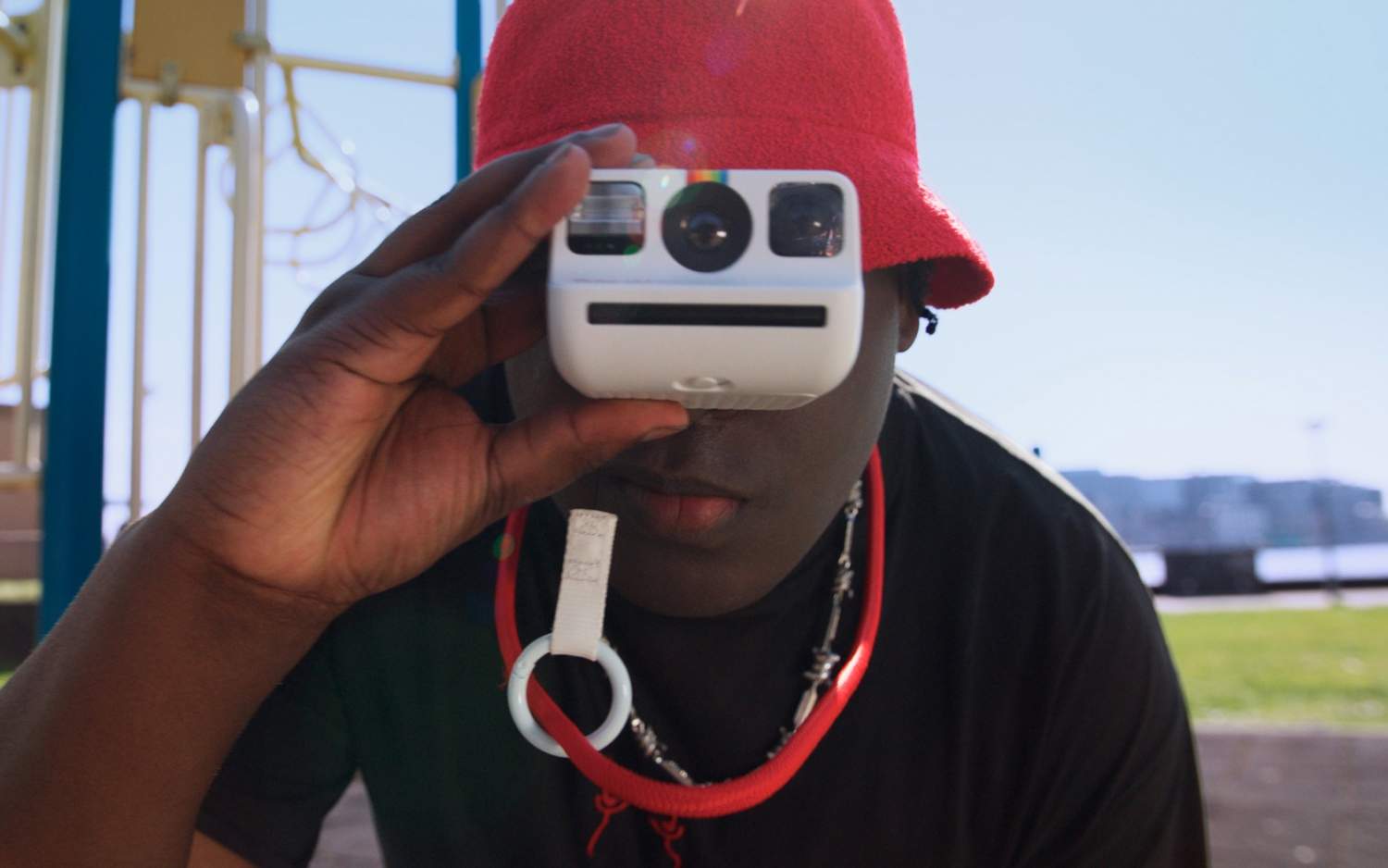 Extras are, of course, in fairly short supply here. There’s support for selfies with a timer and a built-in mirror to help you with framing, while a double-exposure setting allows you to capture two shots on a single image before developing. 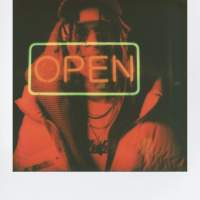 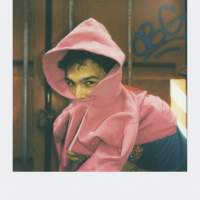 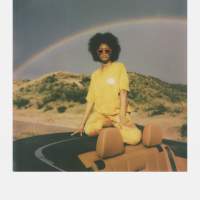 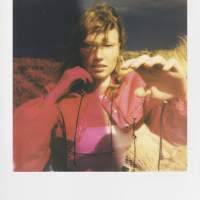 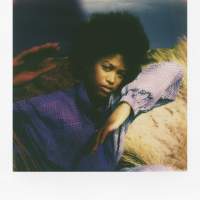 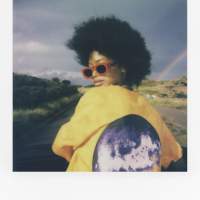 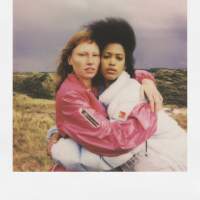 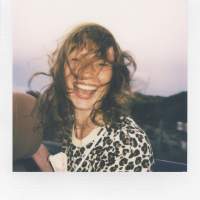 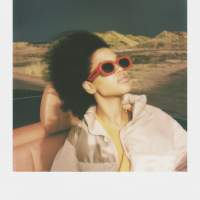 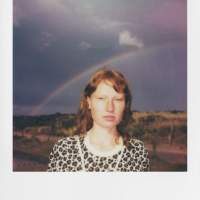 Given the availability of cameras on our smartphones and other devices, you’d be forgiven for thinking that analog cameras would already have faded away. Instead, in no small part thanks to efforts of companies like Polaroid, they’re carving out a niche still for those who appreciate rather than find frustrating their visual limitations, and who like the idea of something tactile and immediate rather than having to scroll through hundreds or thousands of images later on and decide whether or not to go to the bother of having some printed. 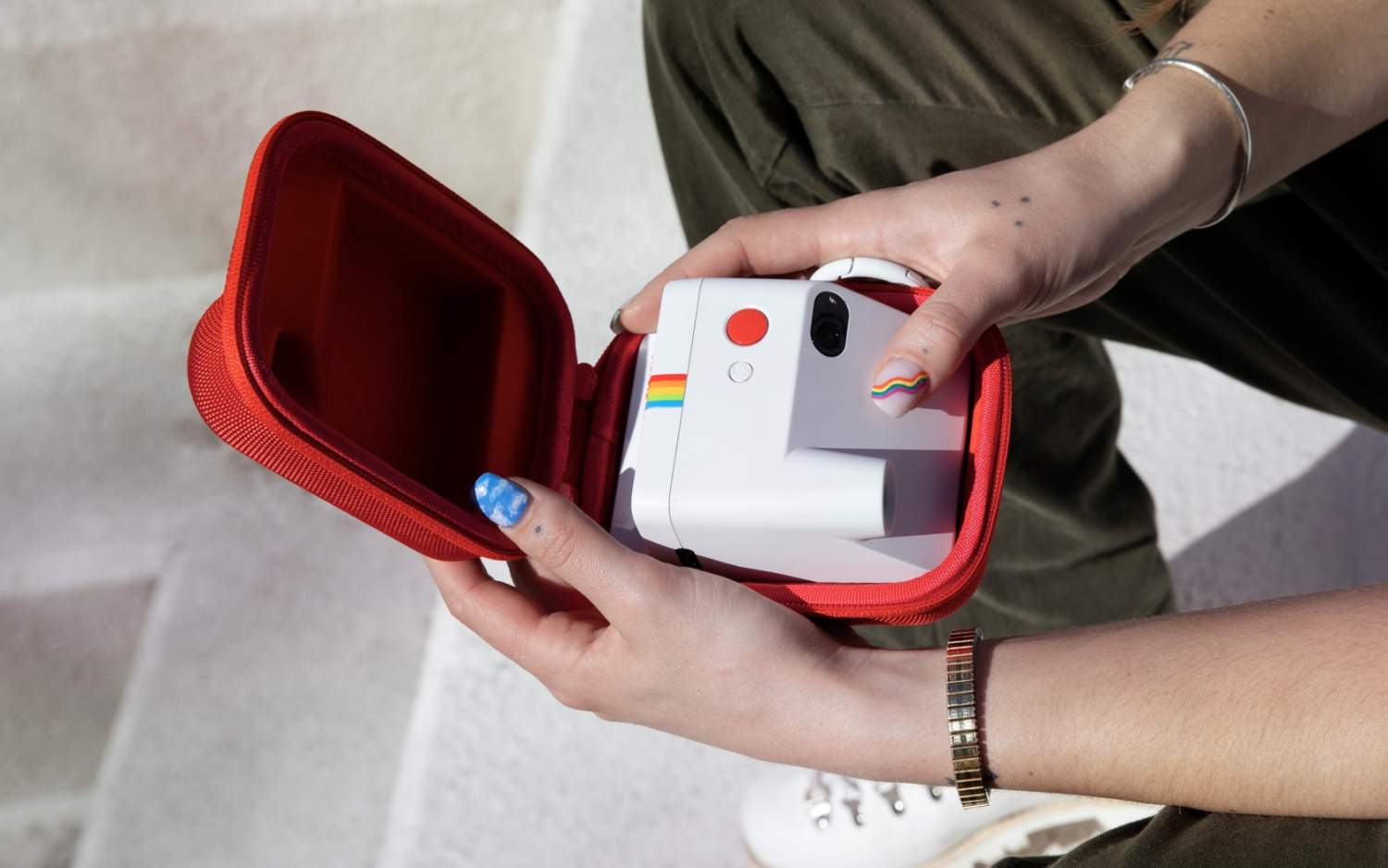 Indeed, Polaroid envisages people actually wearing the Polaroid Go on a cord around their neck perhaps, which seems a little extreme. It’s available for preorder now, priced at $99.99, and will ship from April 27, while Polaroid Go film is $19.99 for a double pack of 16 shots.