As promised, today The Pokemon Company revealed more details about The Crown Tundra, which is the next expansion for Pokemon Sword and Shield. Today’s presentation lasted just over ten minutes, giving us a few rapid fire details about the expansion and showing off the new region. We also finally got a release date for The Crown Tundra, and it’s dropping in just a few weeks.

The structure of The Crown Tundra seems somewhat similar to that of The Isle of Armor. When players arrive in the new region, they’ll meet an adventurer named Peony, who will put them in charge of an expedition crew. Expeditions will take players into the Pokemon Dens that are scattered around The Crown Tundra, giving four players the chance to team up and complete these “Dynamax Adventures” together.

Today’s presentation also confirmed that every legendary Pokemon from previous games will be returning in The Crown Tundra, and it seems that completing those Dynamax Adventures and exploring The Crown Tundra will be how you catch them. Keep in mind that some of these legendaries are exclusive to either Pokemon Sword or Pokemon Shield, so in order to catch them all, you’ll need both games and both expansion passes, a proposition that quickly becomes too expensive for many players to justify. 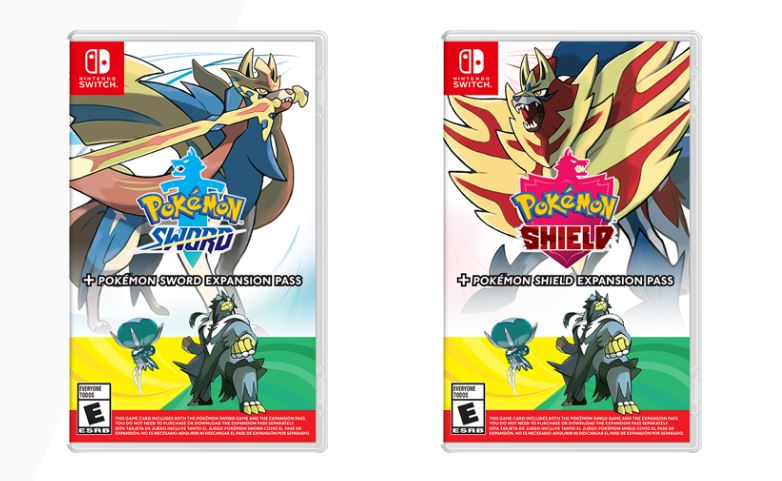 Players will also be able to compete in the Galarian Star Tournament, where they can team up with trainers that appear in the mainline games and their two expansions. The Crown Tundra is launching on October 22nd as the second expansion in the Pokemon Sword and Shield expansion pass. If you’ve yet to buy either Pokemon Sword or Pokemon Shield, then you might want to wait for November 6th, when Nintendo and The Pokemon Company will be releasing new versions of the game bundled with their respective expansion passes.

Finally, Nintendo has kicked off a new distribution event in Pokemon Sword and Shield to celebrate the impending release of The Crown Tundra. By redeeming codes through Mystery Gift, players will be able to obtain eight Pikachu wearing eight different caps. The first one up is Ash’s Pikachu, and it’s available now with the code P1KACHUGET. You can track the codes that have been released so far over on the Pokemon website, with new codes being distributed regularly through the Pokemon Twitter account and the Pokemon Trainer Club email newsletter.