Pokemon Sword and Shield are nearly here, and it seems the floodgates have opened. Leaks have been hitting the internet left and right, with one huge leak detailing the entire Galar Pokedex. Assuming this leak is accurate, we now know all of the Pokemon that will be in Sword and Shield, and there are probably going to be a lot of upset players.

Be warned: if you don’t want spoilers for Pokemon Sword and Shield, it’s best to stop reading here. If you do hang around to see the leaked Pokedex, keep in mind that nothing is set in stone until Game Freak confirms it, so take what you read here with a grain of salt. 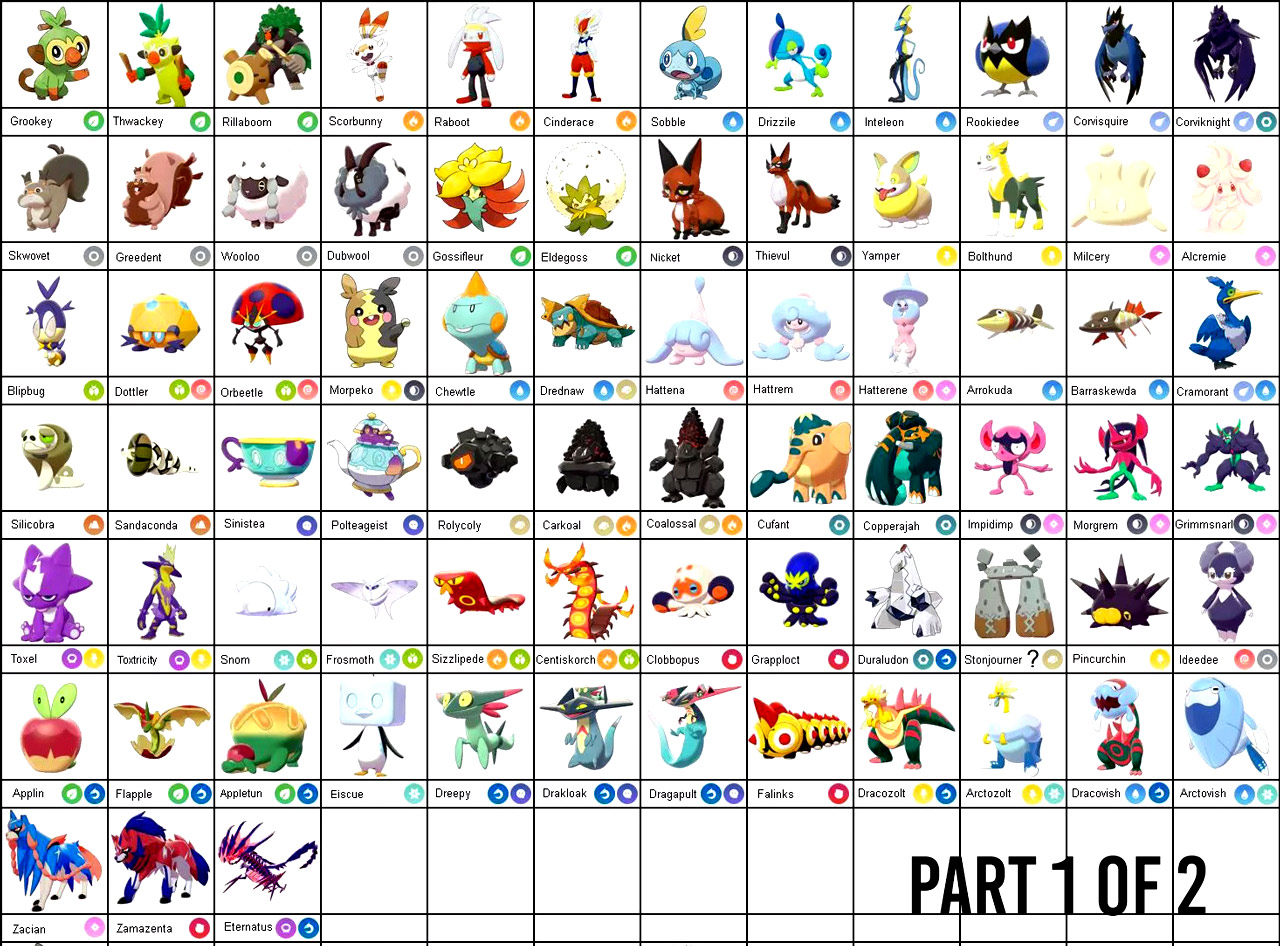 With the requisite warnings out of the way, let’s dive into this leaked Pokedex, which first appeared in a spoilers and leaks megathread over on ResetEra. The first leaked Pokedex shows us all of the new Pokemon that will be in the game. In all, this leak claims there will be 81 new species found in Pokemon Sword and Shield, along with 13 Galarian forms. 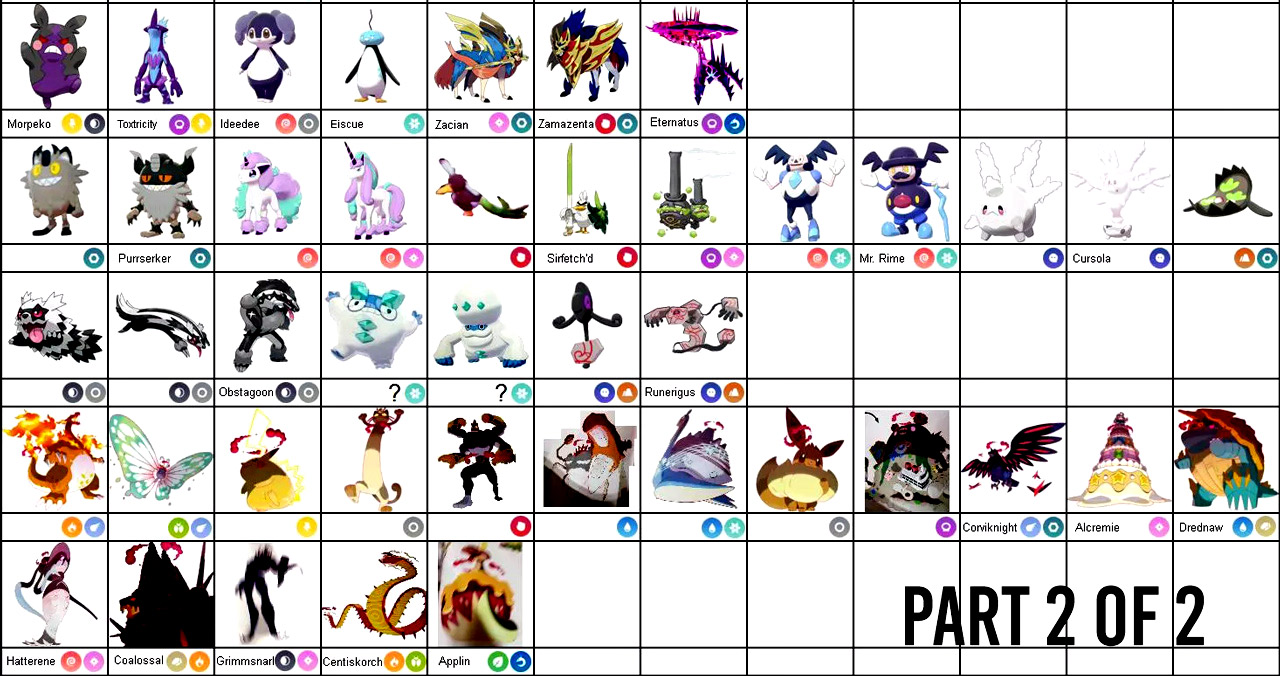 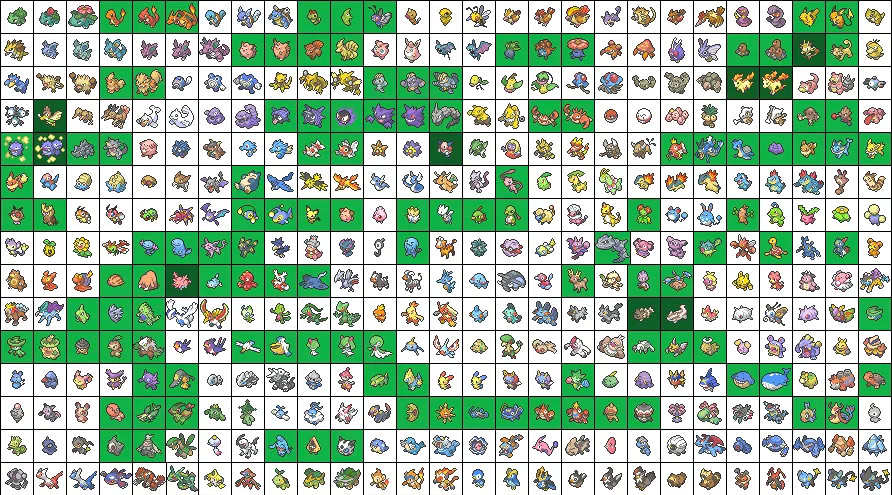 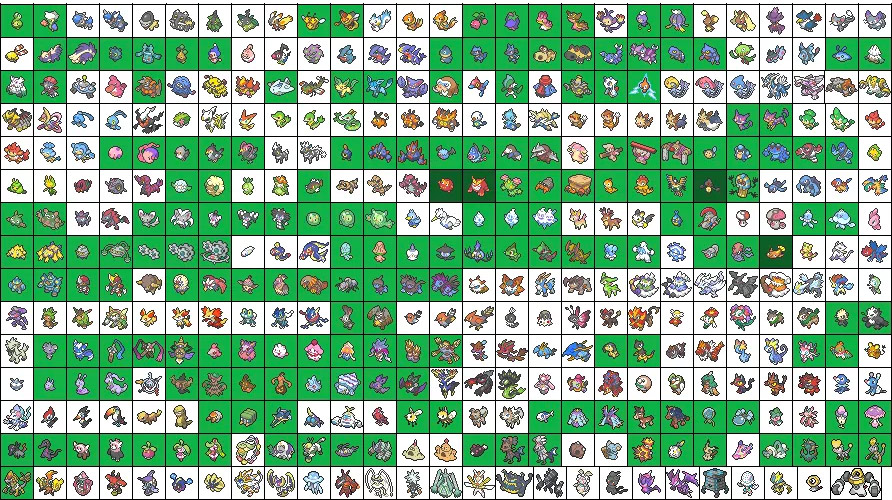 Looking at those images above, there’s a lot of white, and that probably won’t sit well with longtime Pokemon fans. There’s already been a lot of controversy regarding the fact that Game Freak is cutting past Pokemon in the first place, but when those fans see the number of Pokemon that have been cut, that outrage will likely be sparked all over again. Did you favorite Pokemon make the list? Head down to the comments section and let us know!