The release of Pokemon Sun and Moon is quickly approaching, and with each new trailer and preview, we’re getting a clearer picture of what the games will be offering when they arrive. Today, The Pokemon Company and Nintendo have released a new Sun and Moon trailer that continues their strategy of letting new information trickle out, giving us a look at six new monsters and a couple of new gameplay features.

The new Pokemon revealed in this trailer cover a wide range of types. Going by the order they appear in the trailer, we start with Wimpod, a new Bug/Water Pokemon with an ability called Wimp Out, which causes it to automatically swap out for another Pokemon or flee from battle when its HP drops below 50%.

Next up are Bounsweet, a Grass-type, and Comfey, a Fairy-type that has a pretty strong resemblance to a Hawaiian Lei. We’re sure Comfey will be met with some criticism by fans, but hey, it’s a least a little better than generation 5’s Klefki, which was simply a keychain masquerading as a Pokemon.

Mudsdale is next in the showcase, being a Ground-type horse that appears to be made out of – you guessed it – mud. While this Pokemon’s appearance and name may leave something to be desired, its ability does not. Mudsdale will come sporting a new ability called Stamina, which raises defense by one level every time the Pokemon is hit by an attack. It may be too early to tell, but Mudsdale might actually see some use in competitive play because of its ability.

Rounding out the group of six, we come to Mimikyu, which the internet had previously nicknamed Pikaboo, and Bewear, a Normal/Fighting Pokemon. Mimikyu is perhaps the most exciting Pokemon of the bunch, as its Ghost/Fairy dual-typing makes it stand out in a sea of Pokemon (at least for now). Mimikyu also has Disguise, a new ability that prevents it from danger for one attack before the Pokemon changes its appearance.

In addition to these new Pokemon, we also get a glimpse at a new competitive feature for the Pokemon Global Link called Friendly Competitions. With Friendly Competitions, players can organize their own battles and tournaments with special regulations. These battles can be played out either over the internet or in person with groups of people. The Pokemon Company also used this opportunity to reveal that it would be ending Global Link support for X and Y and Omega Ruby and Alpha Sapphire once Sun and Moon release, so get ready to jump over to the new games if you’re a competitive player. 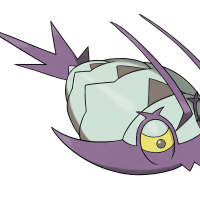 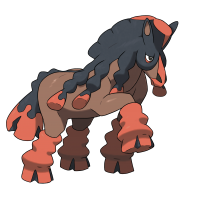 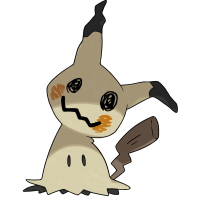 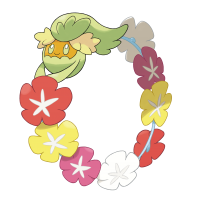 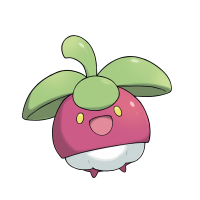 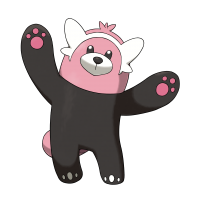 Finally, we’re given a quick preview of Hyper Training, another new feature for Sun and Moon. Unlike Super Training, which was introduced in X and Y and gives players an easy way to increase special stats called Effort Values, Hyper Training will only be available to Pokemon that have hit level 100. Players will need to seek out a special NPC named Mr. Hyper, who will Hyper Train their Pokemon in exchange for bottle caps, a new collectible item that can be found around the Alola region.

With these new features plus the addition of free-for-all battles, it sounds like Pokemon Sun and Moon might be doing something to freshen up the long-running Pokemon series. We’ll get our chance to see just how much of a new experience Sun and Moon offer when the games launch on November 18.