There’s very little detail out there in the wild today regarding the just-announced titles Pokemon Omega Ruby and Alpha Sapphire, but some bits are a given. This game is code-named “ORAS,” per the fan community and per Nintendo’s Japan-based portal for the game, it being given a URL with “ORAS” in it from the start.

This game will be released in November 2014 worldwide. Like previous Pokemon releases, this set of games will be a tiered release, banking on different regions’ varied interest in the title. This game will almost certainly connect with the recently-released Pokemon Bank system, and will be subject to the same positive and negative effects therein.

The original Pokemon Ruby and Pokemon Sapphire were created for Game Boy Advance. As such, they’re far more 2-dimensional than the Alpha and Omega releases will be. 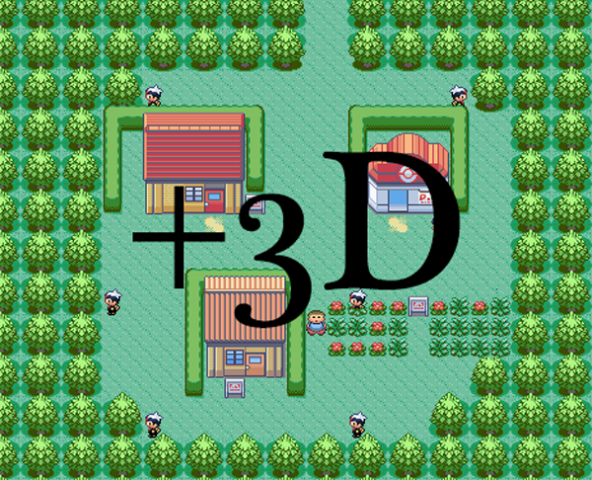 They’re both being developed by Gamefreak, as all great Pokemon games are prone to be, and both will be developed in a fashion similar to Pokemon X and Pokemon Y. These games are amongst the best-selling Pokemon games in the history of the brand, so Nintendo wouldn’t dare follow suit without using them for inspiration. 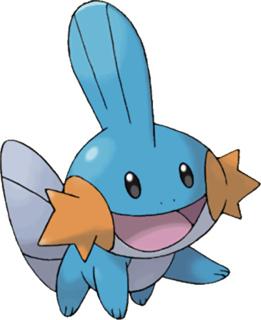 You’ll also – obviously – see updates of Groudon (on the cover of Ruby) and Kyogre (on the cover of Sapphire). It’s also been suggested – though this needs to be taken with a BIG dose of salt – that these characters original iterations let loose news of Alpha and Omega versions of the game back when the original titles were released.

The original Pokemon Alpha Version and Pokemon Omega Version – the first places we see the names “Alpha” and “Omega” – were released in December of 2007. Pokemon Ruby and Pokemon Sapphire were released all the way back in 2003, so it’s not entirely likely this rumor is true – unless Nintendo and Gamefreak are able to look an entire decade into the future.

UPDATE: Another oddity has come through – Team Aqua and Team Magma, both “villainous” teams from Pokemon Sapphire and Emerald. You’ll find that Aqua’s logo is also the symbol for Alpha. 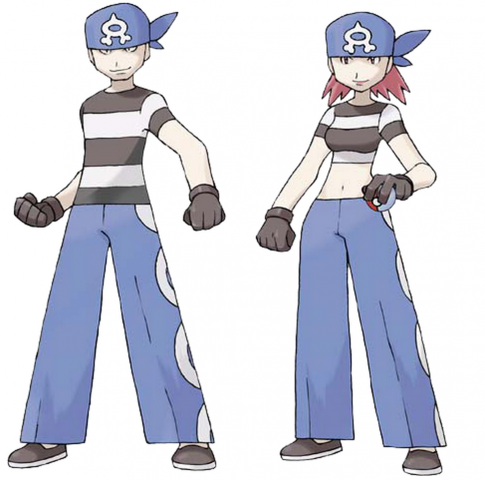 You’ll also find that Team Magma’s logo is also the symbol for Omega. Not every day you see something pinned that early in the game – and again, it could just be a coincidence. 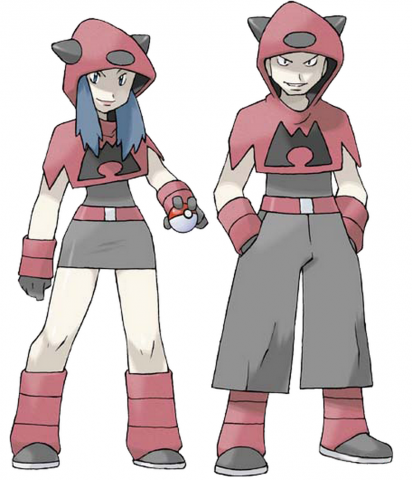 We’re aiming to get a whole lot more in the way of details soon – stick around as SlashGear taps the Pokemon universe through the next few months. November, here we come!