The Pokemon Company and Niantic Labs may have an NDA in place that could ban you for leaking out screenshots and videos of its highly hyped Pokemon GO mobile game, but that hasn’t stopped daring players from doing it anyway. Take for example this latest leak that shows off not just a quick glimpse but a full bloody 8 minutes of in-game footage. While much of the games’ mechanics are known at this point, the video does underscore how you won’t need to have a good throwing arm to catch a Pokemon. You just need good aim. And, of course, luck.

You can only do so much to deliver an authentic Pokemon-catching experience, short of actually throwing your smartphone, or at least a specially designed ball, at something only you can see, and only through a smartphone camera. And since it would probably be terribly time consuming to actually battle with a Pokemon to leave it close to fainting before trying to capture it, all you’re left with is at least aiming for the creature before you flick to fling your Pokeball. And apparently you can even miss! 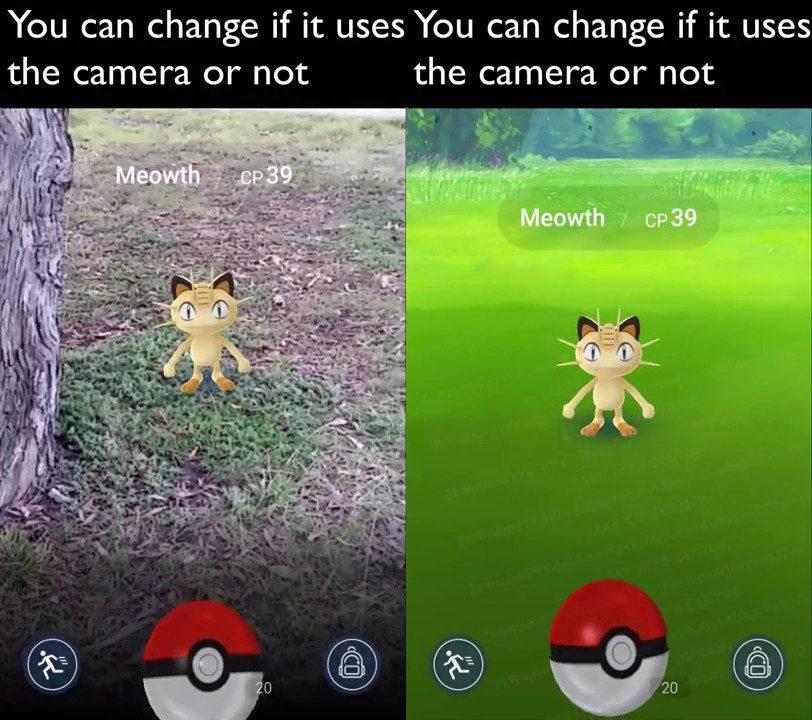 Another interesting aspect of the game shown in this footage is how you can actually opt out of using the camera. With the camera on, the Pokemon will be overlaid on the real world, which gives a sense of realism. But you can also choose a more stylized in-game rendition. It does sadly point to how the AR features of Pokemon GO might be very superficial, like an aesthetic option rather than an important game element. That said, the game is still in its early stages, so who knows what it will evolve into in the end. 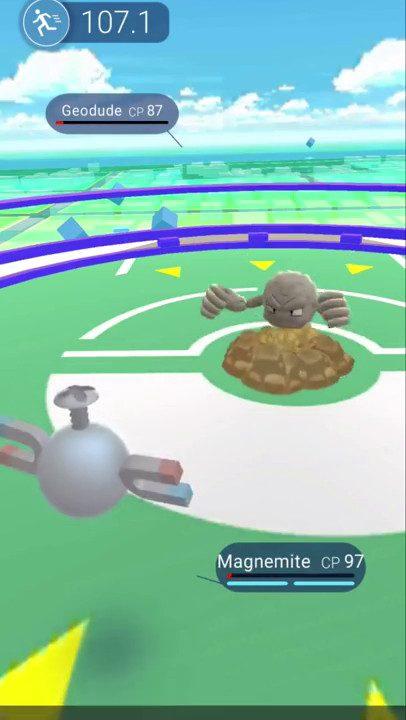 Pokemon GO also features pit stops where you can get random goodies. And Trainer Gyms as well. Those trying to vie for control of a gym will have to join one of three teams (Blue, Red, Yellow) in order to participate. They also have to leave a Pokemon behind as their vicar. Battles between Pokemon are at least more interesting, visually speaking, that is. You do not, however, have any control of them.

Pokemon GO is still in very, very limited beta. Pokemon fans are understandably still hyped for this game, and hopefully Niantic and the Pokemon Company will roll it out quickly before that fervor cools done.