Pokemon GO Secrets of the new Nearby Tracking System

The new Pokemon GO nearby update (with its new tracking system) is server-side, so users may not realize what’s been changed this week. As such, today we’re dishing what’s happened this week for tracking Pokemon in PGO from top to bottom. Pokemon GO’s latest update for tracking “Nearby” monsters is a system similar to what was introduced in Beta form earlier this year. It’s just a TINY bit different than what it was when it was released in California in its test iteration.

Users that live in rural areas with Pokestops sort-of near them might not like this newest update. Niantic’s latest update includes attaching Pokemon to Pokestops for ease in tracking. The problem with this, for suburban players, is a lack of Pokestops in their area. While before this update it wasn’t as much of a problem for tracking, now there’s a “drowning” effect.

Unlike what Ash is experiencing in the downpour of rain and attacking flying-type Pokemon below, the “drowning” effect has to do with nearby Pokemon. If a high-powered Pokemon is nearby, but not close enough to a Pokestop, there’s now a good chance it won’t show up on your tracker at all. That’s a bummer and a half.

While before this update, rural and suburban players could track Pokemon with relative ease with the Pokemon tracker, now they’re gone. These monsters will not show up if a Pokestop is anywhere near – or sometimes quite far away from – the user. Anywhere within several hundred meters away and a Pokestop will appear on the tracker with nearby Pokemon.

How do I use this system to my advantage?

If this system were the same as that which was introduced earlier in the year in California, there’d be a real way to take advantage. Players with the desire to capture specific Pokemon on the list were still able to utilize a method of grid-walking to find Pokemon on the nearby list. Walking North until the Pokemon disappears from the list, then back South, East, then West, would allow the Pokemon to be located. 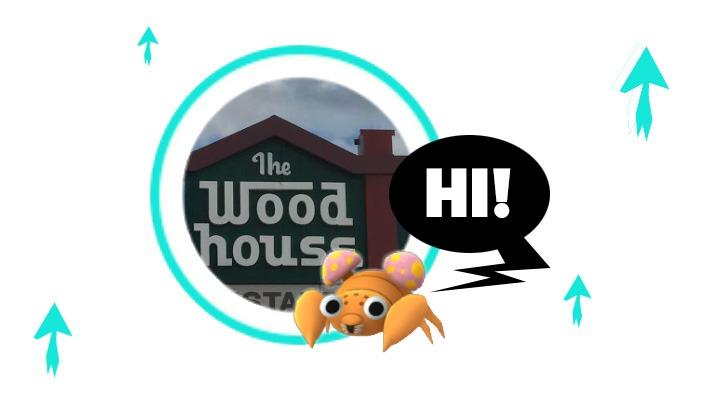 It took a long time to find Pokemon this way, but it was generally accurate. This combined with the current system would allow for both the Nearby Pokemon and those near Pokestops to be captured en masse. The system that’s currently in play only allows the latter.

To truly find the Pokemon in your area with the greatest of ease, there’s still PokeTrack for Android devices. I’ve tested this tool just this morning and it works like a charm. I used it earlier this week to find a Ditto.

Features of this app include the following bits and pieces:
• Use up to 40 scanners for faster scanning
• Filter for which Pokemon to get a notifications
• Set the notification distance in meters
• Shows all nearby Pokemon on the map
• Share Pokemon locations with friends
• Navigation to a Pokemon using Google Maps
• Manually select a scan location
• Set custom notification sound

PokeTrack is a free app, and its creator does work thanks to the helpful contributions of thankful users. “Buy this fellow a beer” and the app will continue to remain free through the future.