Pokemon GO Safari Zone summer is about to kick off – just before the summer ends. The next big event will start on September 20, 2019, and it’ll have a physical location of Montreal. If you’re not anywhere near there – in Canada, that is – no worries! There’ll also be worldwide events that’ll take place at the same time as the Montreal Safari Zone. All you need to do is be prepared for the event’s goals.

Field Research for the Montreal Safari Zone events will kick off at the same time as the physical event. The physical event will take place “along the historic Circuit Gilles Villeneuve at beautiful Parc Jean-Drapeau on Saint Helen’s Island and Notre Dame Island in Montreal, Quebec, Canada.” Sounds lovely – but because not everyone can be in Canada at that time, Niantic’s made it easy for the whole world to participate with a few Field Research elements in-game, worldwide.

This event’s Field Research will have to do with capturing “speedy” Pokemon of several sorts. People in Montreal will get the chance to capture slightly more rare speed-centric Pokemon than they’d otherwise see. People around the world will see increased spawns of a few odd Pokemon that might not otherwise be in their region.

Pokemon GO’s Instagram account is preparing early for this September event by revealing prep-events and limited-time mini releases from here until the day the event begins. One example is the star constellation shown just this Sunday. If you connect the dots in JUST the right way, you’ll likely turn up with a Jirachi – cross your fingers for immediate release! 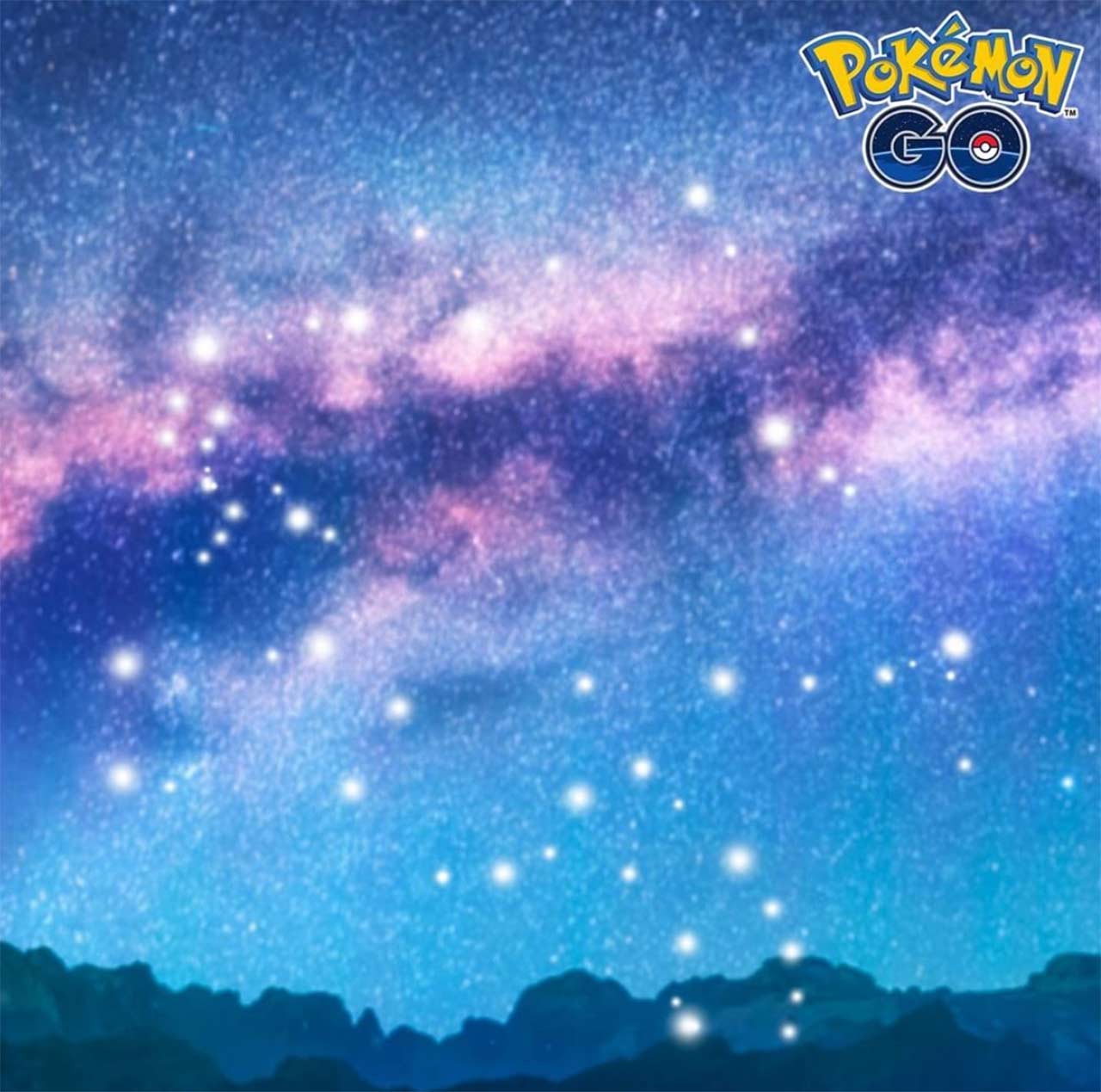 Another event popping up before Safari Zone is the Water Festival! This Water Festival event will come on August 23 at 1PM PDT. That’s 3PM Central Time, and 4PM Eastern. This event will go until Friday, August 30, 2019, at 1 p.m. PDT, and will play host to increased spawns of such Water Type Pokemon as Magikarp, Wooper, Wailmer all over the world.