When Pokemon GO was first released, it seemed like a dream. It was as if the stars had aligned, bringing together the most awesome parts of Pokemon as a real-life game and the potential for mobile gaming in-effect. With the Route system, Pokemon GO could, once again, be reborn in the potential for mobile gaming combined with satellite-based global positioning (GPS, for example,) tracking in our global community.

In the Pokeminer teardowns released in the last week, we’ve seen the future. In the code for Pokemon GO, but not yet active in the game, are details about Routes. Routes won’t just be tools to get people up and following pre-set lists of waypoints, it’ll be a way for individual Pokemon trainers to participate in the expanding of the virtual mapping of the real world in Pokemon GO.

Each route will have its own name, description, and creator name. If you’re looking at a route as someone who did not create said route, you’ll also see indicators for whether you’ve completed the exploration of said route, including rewards and “version”. 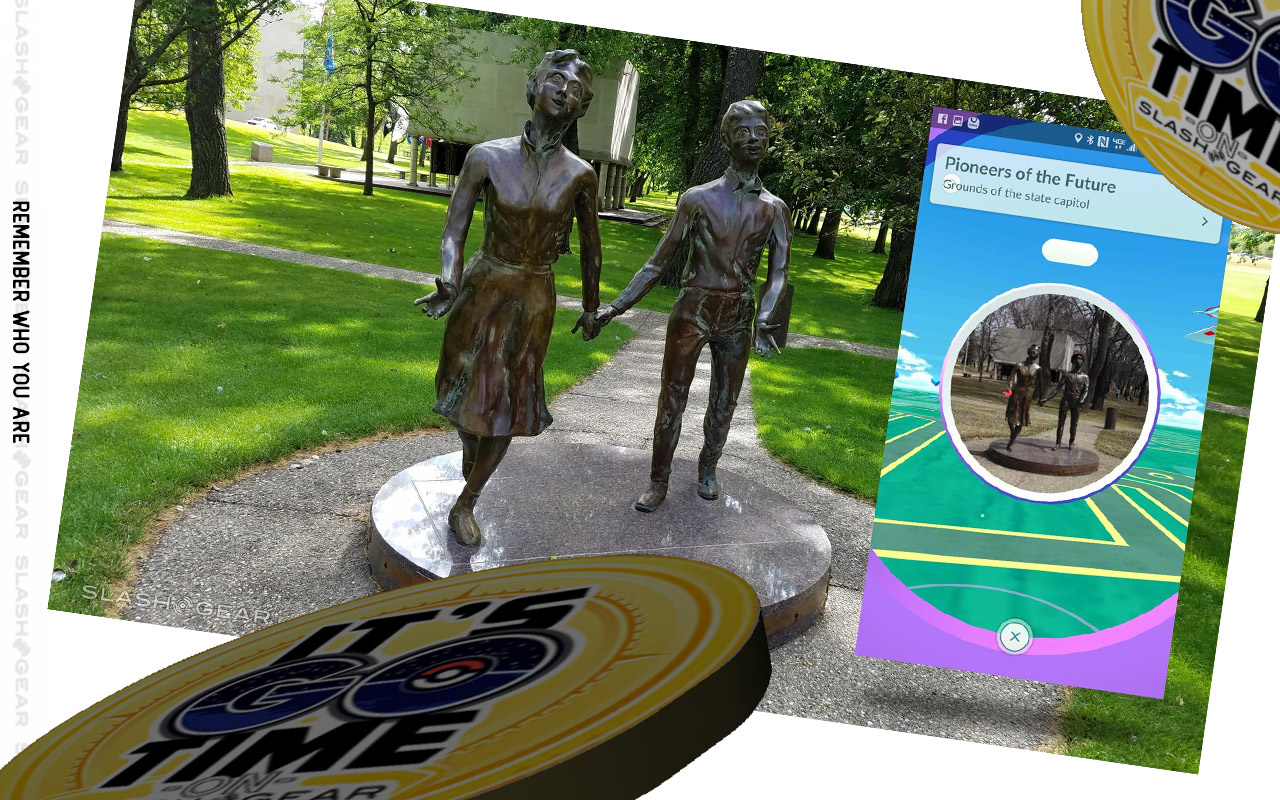 Each route will also likely have an expiration time. So once you start a route, you’ll need to move through all the route’s waypoints and tap in before the route expires. There’ll also be time limits between the completion of one route and the start of another.

The official route music really says it all. As the PokeMiners crew discovered, this new release in Pokemon GO should allow us to feel the magic of newness in Pokemon GO like it was 2016 again. Exploration just as much as Pokemon – those are the bones and the brains of this game.

We do not yet know when the route system will launch in Pokemon GO. We do know that not only code, but imagery has been released in the code for the game. This generally means the feature isn’t too far off from an official launch date.