This week the folks at Niantic revealed a major update for the next few weeks and months of Pokemon GO. It all begins with Great League on May 1, 2020 – that’s a Friday. They suggested that Ultra League and Master League will come after, while the “Premiere Cup” format will run at the same time as Master League, starting on June 15, 2020. Ranking rewards have also changed with the latest update.

The latest update includes a Pokemon reward encounter after the third win of a basic rewards track. This same schedule of rewards is in effect after the first win on a premium rewards track. If you’re looking to make it to ranks 4-7, you’re about to have a slightly more difficult time than you’ve had in the past.

All players that end Pokemon GO Battle League Season 2 with a rank of 7 or higher will get an Elite Fast TM. This is slightly different from earlier reports, which suggested another Elite Charged TM as a reward.

The Schedule for this summer 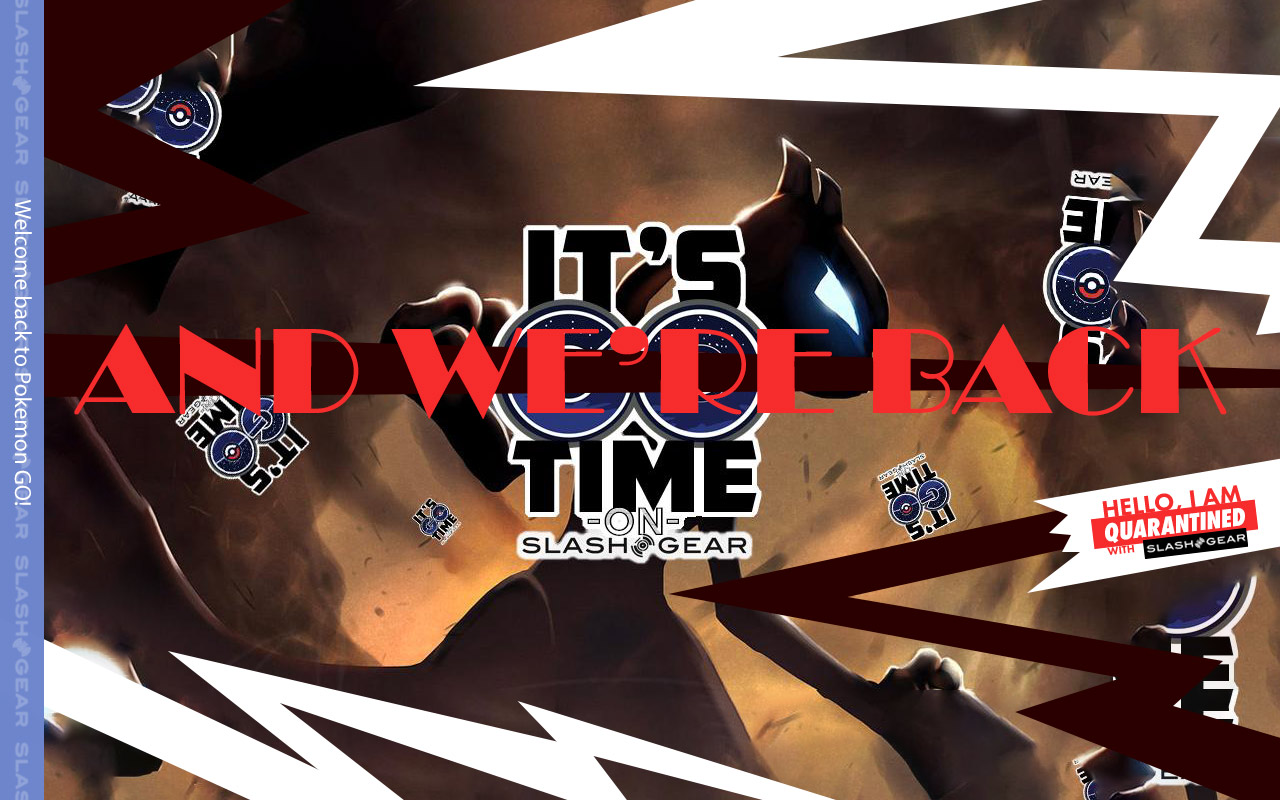 Ultra League will follow up on Monday, May 25, starting at 4PM EDT – as one ends, the other begins. The Ultra League lasts until June 15, 4PM EDT. At 4PM EDT on Monday, June 15, two events begin. Master League begins on June 15, at 4PM at the same time as the Premier Cup format. The Premier Cup format runs with many of the same elements as the rest, but there is no Combat Power limit. There’s also a restriction on Legendary Pokemon and Mythical Pokemon – they cannot participate.

Right after the end of Season 2, Season 3 will begin. So basically you’ll have battles in which you can participate the entire summer long. It’s going to be absolute all-encompassing madness that’ll suck up all your time, no matter what.