This is Extraordinary Raid Week in Pokemon GO, and there’s a whole lot of quantifiable data through which we must sift! Much like our previous guides for special weeks in Pokemon GO, we’ve got the shiny Pokemon of the week: Bronzor – as well as some new rates on Shiny Pokemon popping up as result of the raids themselves. All five tiers of Pokemon Raid Boss are in the mix too!

There are five tiers of very special raids going on this week, the “Extraordinary Raid Week” in Pokemon GO. The official Niantic release for Pokemon GO’s event this week relayed the information on all five tiers at once, just before the start of this event. These tiers read as follows.

NOTE: The fifth tier with Uxie, Mesprite, and Azelf is regional. This is also known as the Lake Guardian Trio, and they’re not going to appear everywhere around the world! If you see one of these Pokemon in a raid near you – go for it! It might be your only chance! 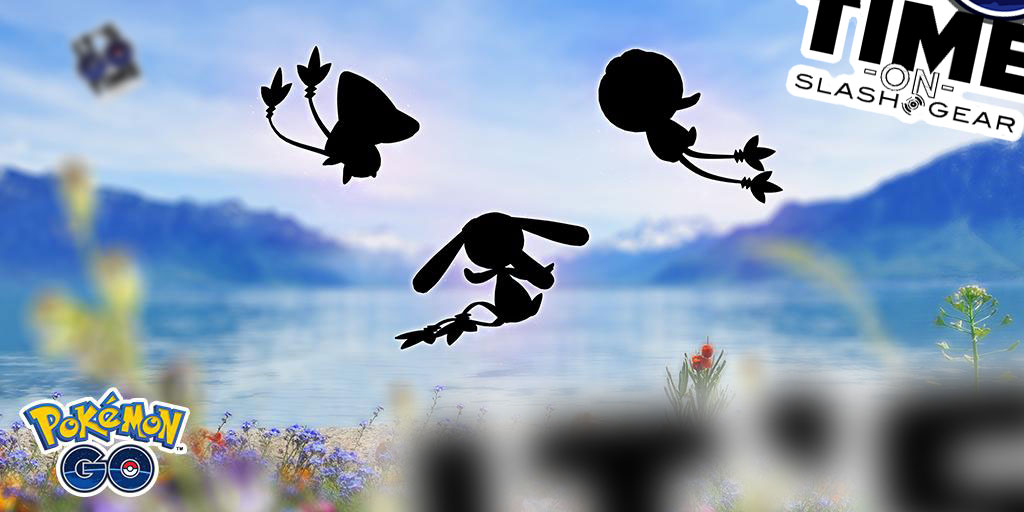 Also note: This week’s Raid theme increases the number of raids during Raid Hour. You’ll have so many Raids around you, you won’t know how to choose!

At last it’s time to get rolling with the grass and ice evolutions of Eevee! Mossy Lure is the key to making Eevee evolve into Leafeon – only a Mossy Lure will find you an Eevee that’ll evolve in such a way! The same is true of Eevee you hope to evolve into Glaceon – you’ll need a Glacial Lure for that! 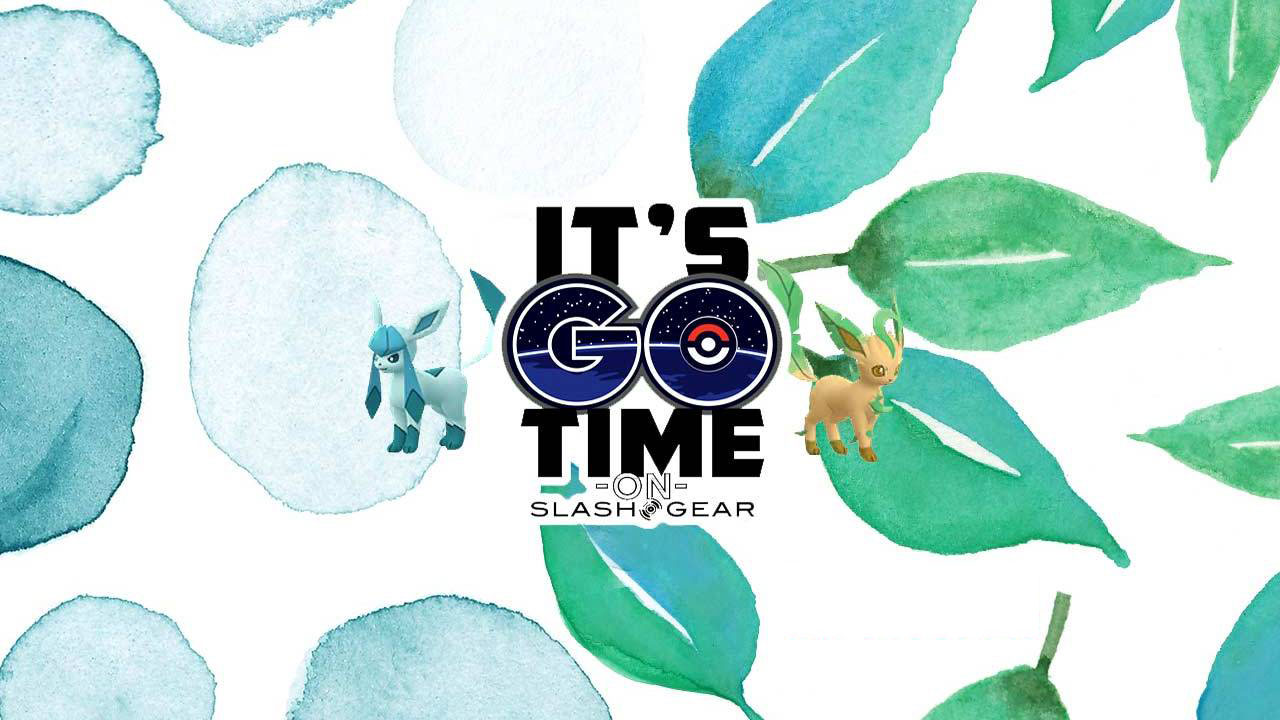 If this were the original Pokemon game on GameBoy, I’d NOT be looking for such a power since it’d be fruitless. In this Pokemon GO edition of the Pokemon universe, the lowering of an opponent’s defense might well be a winning point of action.

Imagine Pokemon in the real world? Could it be that we’re getting even more advanced AR action in the near future? Have a peek at this Pokemon GO app update on Twitter to see what I’m chattering about:

⏰ Set your alarm clocks, Trainers! ⏰#PokemonGOCommunityDay will be featuring the Slacker Pokémon, Slakoth, on the second Saturday in June! https://t.co/d9NW6x5gaF pic.twitter.com/bAn3ZMiTnb

This very special slothy event will start on June 8th, 2019, at 3PM Pacific Time. It’ll last until 6PM Pacific – that’s 8PM Central, 9PM Eastern. In this event you’ll see a lot more Slakoth in the wild than you would on a normal day.

You’ll also find 3-hour lures during this event. This event will allow you to hatch eggs in 1/4 the distance normally required, too, so get moving!

There’s a brand new Shiny Bronzor out in the wild AND will be part of a Field Research Task. The task is “Win a raid” and you’ll want to get that bit rolling as soon as possible! Once you win one raid during this event, Bronzor will be available throughout the rest of the event as a 1-star Raid boss!

According to a bit of the ol’ research at Silph Road action, a whole lot of Bronzor have already been sought! After collecting approximately 334 Bronzor in all locations, Raids, Field Research, and in the wild, just 3 were Shiny.

It would seem that the rate at which a Bronzor could potentially be a Shiny in Pokemon GO this week is 1/110. That’s extremely approximate! If the Shiny rate is normally 1/450 (which it very much seems to be, given research done on Shiny Pokemon in Pokemon GO since the first Shiny several seasons ago), then 3/334 Shiny Bronzor is a shockingly rare occurrence. There’s about a 4% chance of those three appearing in that small a set, at the normal rate.

Your chances are probably far higher in getting a Shiny Bronzor this week than it’ll ever be again. Keep your eyes peeled for the Bronzor of your dreams, and catch em all.