After a long wait at E3 2016, Nintendo finally gave the information that Pokemon fans have probably been waiting for. The Pokemon Go Plus accessory for the game is scheduled to launch late July. Although not explicitly stated, that can only mean that the monster-catching AR game itself will be launching at the same time. Of course, we can hope that it will be earlier, but we’ll still take late July as a good sign. That is, if Niantic Labs and The Pokemon Company don’t run into showstopping bugs and issues before then.

Those who keep abreast of Pokemon news, or even gaming news in general, will probably be familiar with what Pokemon GO is. In a nutshell, it is an augmented reality game that brings to reality, as close as it can, the world of Pokemon, particularly the part about catching them in the wild. Of course, you won’t be throwing real-world Pokeballs (hopefully) and you’ll be the only one who can see the critter. But it’s as close as it can get.

The Pokemon GO Plus accessory is a rather strange gadget. It’s almost like a fitness tracker that can be worn as a clip or a watch or simply just kept in a bag or pocket until needed. When the accessory is paired, via Bluetooth LE, with a smartphone running the Pokemon GO app, both smartphone and tracker will vibrate if there’s a wild Pokemon nearby. Here’s where it gets a bit amusing. The Pokemon GO Plus is designed to let you try to catch that Pokemon with a single press of a button. No need to pull out your smartphone or look at your screen. Admittedly, it’s a great way for super people to catch Pokemon when they’re too busy to use their smartphone or in places where doing so isn’t ideal. But where is the fun in not seeing that Pokemon before you catch it? 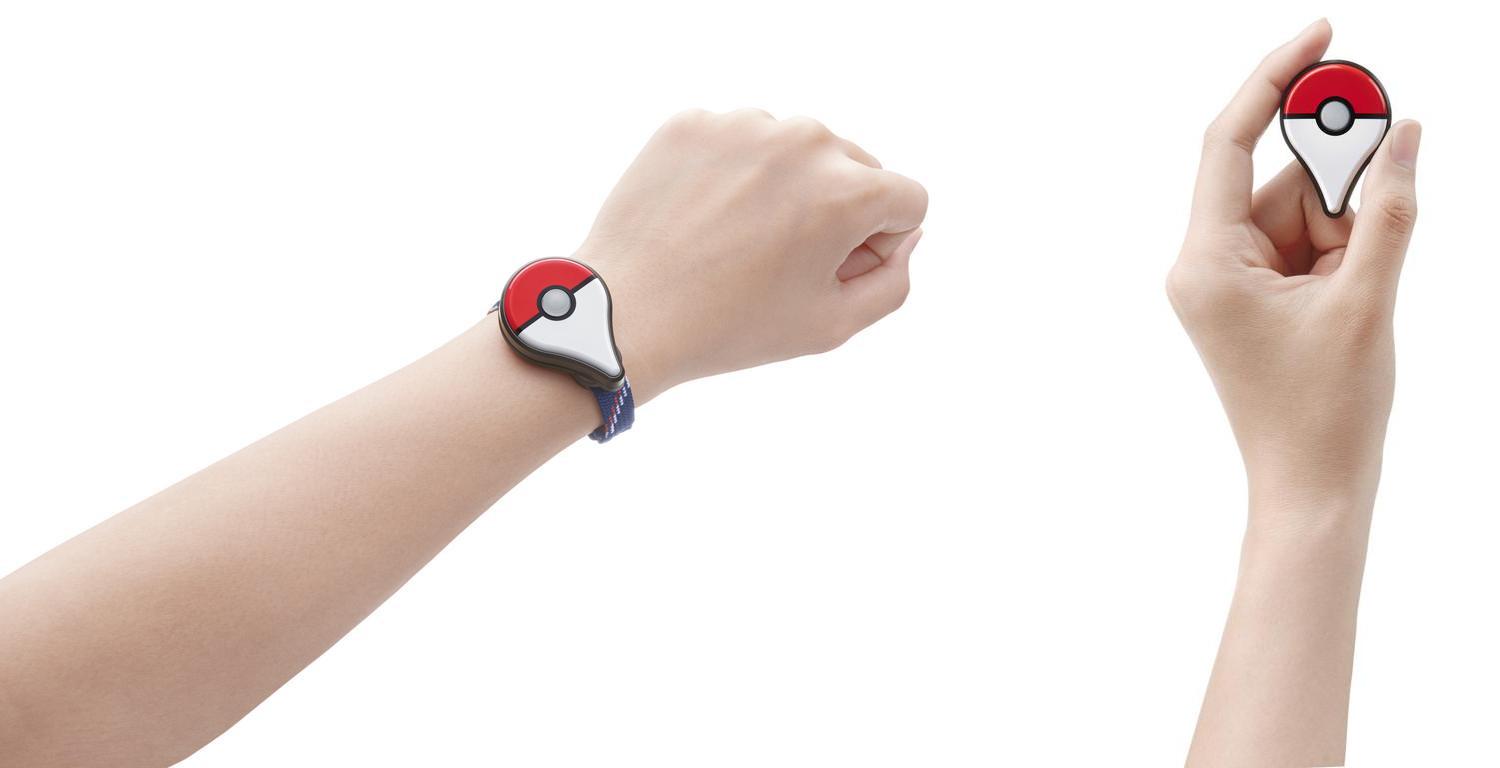 In any case, the Pokemon GO Plus accessory will retail for $35, though it’s not essential to playing the AR game. But with it, you can do all sorts of stuff without even looking at your phone, like collecting items at random PokeStop locations, which could yield a wide assortment of PokeStuff like Poke Balls, Berries, and even eggs to hatch.

In the meantime, while waiting for the fated day, you can enjoy official gameplay footage from Nintendo. You know, so that you won’t have to rely on leaked videos anymore.