Niantic’s sent word this week on the possibility that the Pokemon GO universe has been rocked. Pokemon GO gifts sent by friends seem to have included more Pokeballs in the past than they have this week. According to a variety of users, gifts opened starting this week are giving a fraction of the amount of Pokeballs they’ve given in the past.

Word from Niantic support suggests that “Obtaining Pokeballs after opening Gifts is random, we didn’t make any changes.” Niantic Support specialist G.A. went on to say, “Keep opening Gifts to increase your chances, thanks for your understanding!”

Claims from users on Twitter and in the Silph Road Reddit this morning suggest that bundles include 2x Pokeballs when they used to contain 5. Meanwhile Pokemon GO special bonuses have been extended until August 31, 2020. 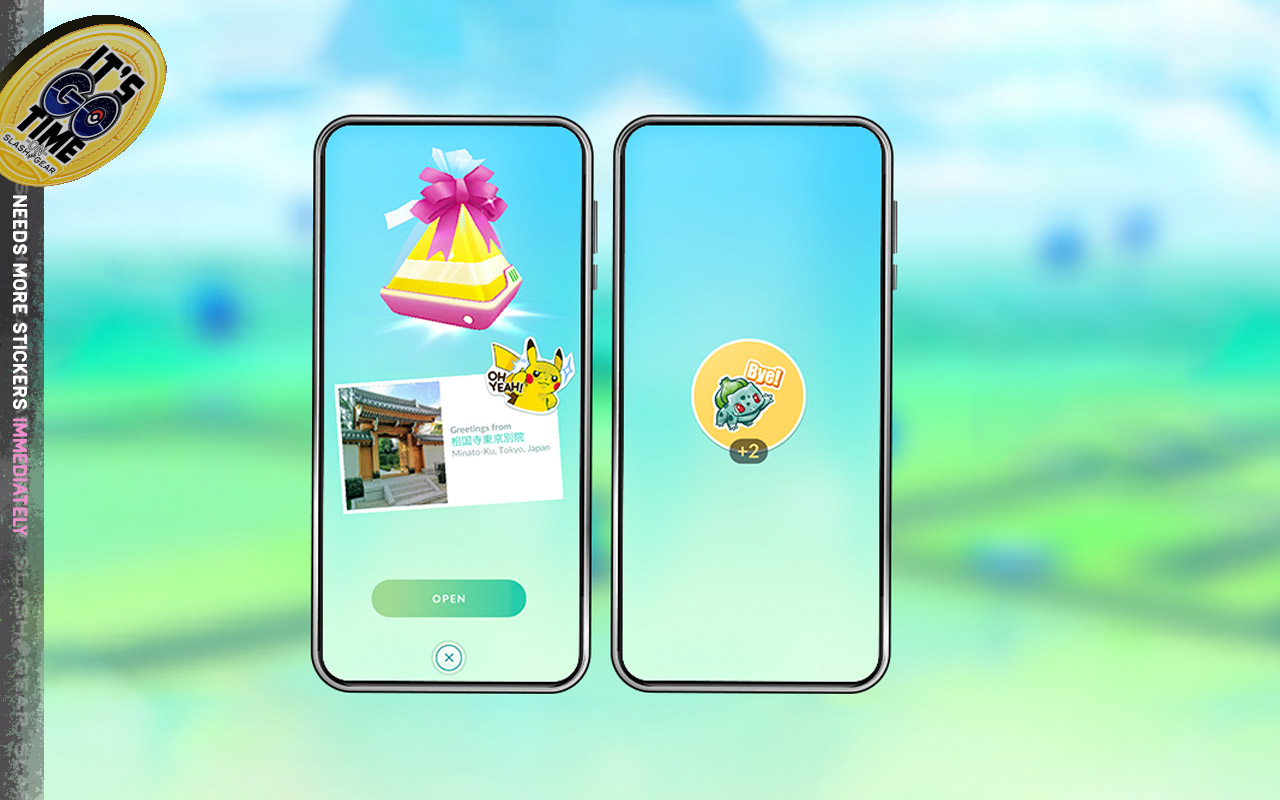 Pokeballs included in gifts appear to be set up as follows. Each gift contains one of three reward bundles. Each bundle can contain one of the following:

That’s what SHOULD have been the bundles available in Pokemon GO gifts. You could potentially get 5x Pokeballs (two or three bundles) up to 15x balls… but some users have been seeing 2x Pokeball bundles as of this week.

So instead of 5x Pokeball bundles, it would seem that we’re down to 2x Pokeballs… per bundle.

On that note: What do you think of keeping the Quality of Life boosts given to users during quarantine for the long haul? Has Pokemon GO become more ejoyable to you in the last few months? Would you like Niantic to keep the measures included since global pandemic struck our society?