Pokemon GO permanent ban storm is coming: How to appeal

Pokemon GO gamers resorting to bots to play for them and artificial ways of boosting their harem could face an imminent permanent ban, with Niantic Labs seemingly ramping up for retaliation against cheaters. Reports of threats of legal action against bot developers have already prompted projects to shut down the technology some players used to game the system.

Earlier today, the team behind NecroBot – which boasted more than 100,000 members on its discussion board, and claimed to be the largest such Pokemon GO bot in operation – announced that the project was being shut down immediately, and all source code and downloads yanked.

Bots, like NecroBot, have sprung up in response to Niantic’s fairly unusual gameplay, which requires Pokemon trainers to actively go out and find the game’s characters, then train them to level up. The bots artificially replicate that process, with a virtual Pokétrainer that can catch and evolve Pokemon, transfer out unwanted characters, and handle Pokéstops. 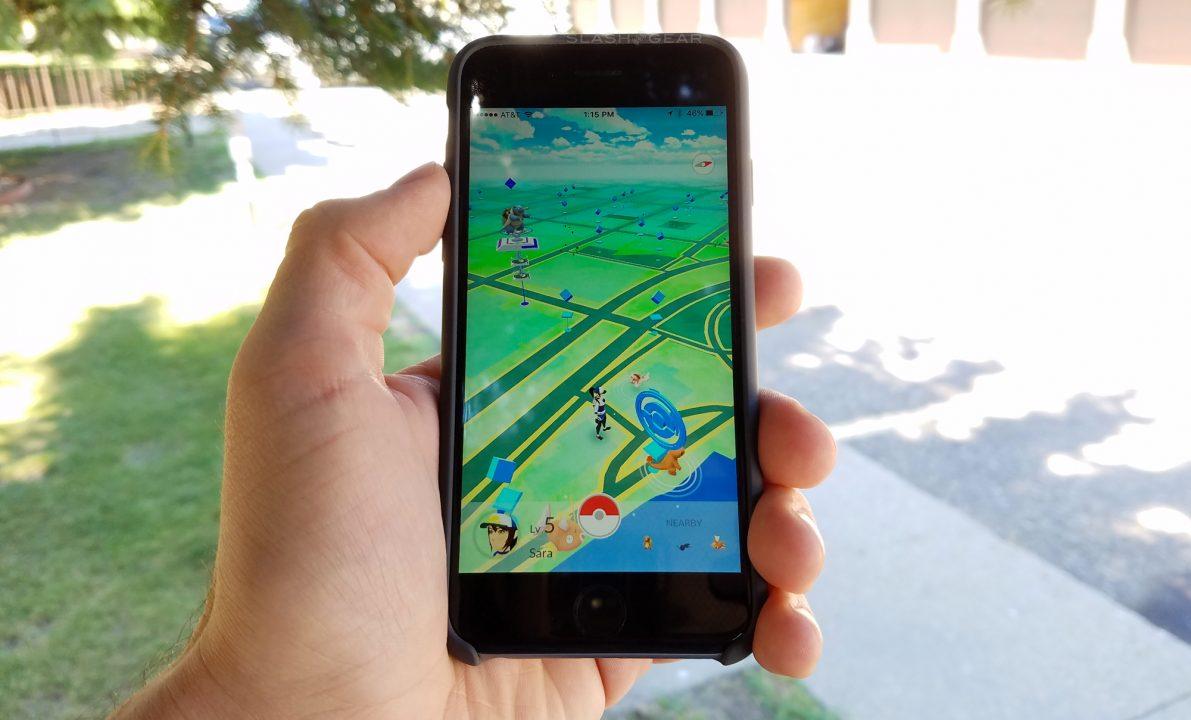 As for Pokemon GO players, on reddit there have been reports of an increase of player bans for accounts found to be using bots and other cheats.

Meanwhile, Niantic has quietly added a new ban appeal page to its support site, through which gamers can plead their innocence and, maybe, get their accounts reinstated as a result.

The page also lays out explicitly the reasons players could face a permanent ban. “This includes,” Niantic writes, “but is not limited to: falsifying your location, using emulators, modified or unofficial software and/or accessing Pokémon GO clients or backends in an unauthorized manner including through the use of third party software.”

The appeals process appears to be straightforward, with players invited to make their case for a second opinion, though there’s no telling how lenient Niantic Labs will be, nor what sort of turnaround time will be involved.

Even if the ban hammer drops hard, it still looks likely that the arms race between developers looking to give Pokemon GO players an edge in their gyms and Niantic hoping to keep a level playing field will continue.

Already we’ve seen a cat & mouse game around the game’s APIs, with third-party services promising notifications of nearby Pokemon, unofficial tracking, and other features some would not consider necessarily cheating being undermined after Niantic changed its systems.