Niantic just released access to the October Pokemon GO Community Day “ticket.” This ticket buys access to the Special Research called “Nothin’ Dull About Duskull”, which will take effect on October 9, 2021. If you have a dollar to spend on this ticket, you might be wondering: Is this ticket worth a dollar? Let’s take a peek at what’s inside.

Each Community Day – for the past several Community Day events over the last several months – we’ve seen a bit of a trend. Given what we know already and assuming there’s no good reason for Niantic to break with tradition, we can bet we’ve got a handle on what’s in store for this Special Research.

What’s more, we’ve got Pokeminers data harvested from the game’s files that we’re dealing with Ghost-type Pokemon, and quite specifically, per our friend the Professor: “I believe this to be a Duskull, the Requiem Pokémon!”

Per the Professor, “I wonder what else we can learn about Duskull? Let’s try evolving it into Dusclops!” Step 2 requires that you catch 15x more Duskull, Transfer 10 Pokemon, and Evolve 3 Duskull.

The Professor will ask that you be wary of Dusclops as it is the Beckon Pokemon, and “that it sucks everything in as if it were a black hole, so be careful of its mouth!”

One odd bit here is the Professor acting surprised at one point: “Oh wow! Wait, (playername), you did WHAT? Oh no, I didn’t mean to tell you to feed a berry to Dusclops-I meant to tell you to NOT to do that. There must have been a miscommunication.” The Professor’s text goes on, “I’m glad to see that you’re here and not sucked into a black hole!”

UPDATE: This text was changed a bit between updates – now it’ll read: “I was so sure I told you NOT to feed a Berry to Dusclops… But maybe I said the opposite by mistake? Yeah, my bad on that one.” 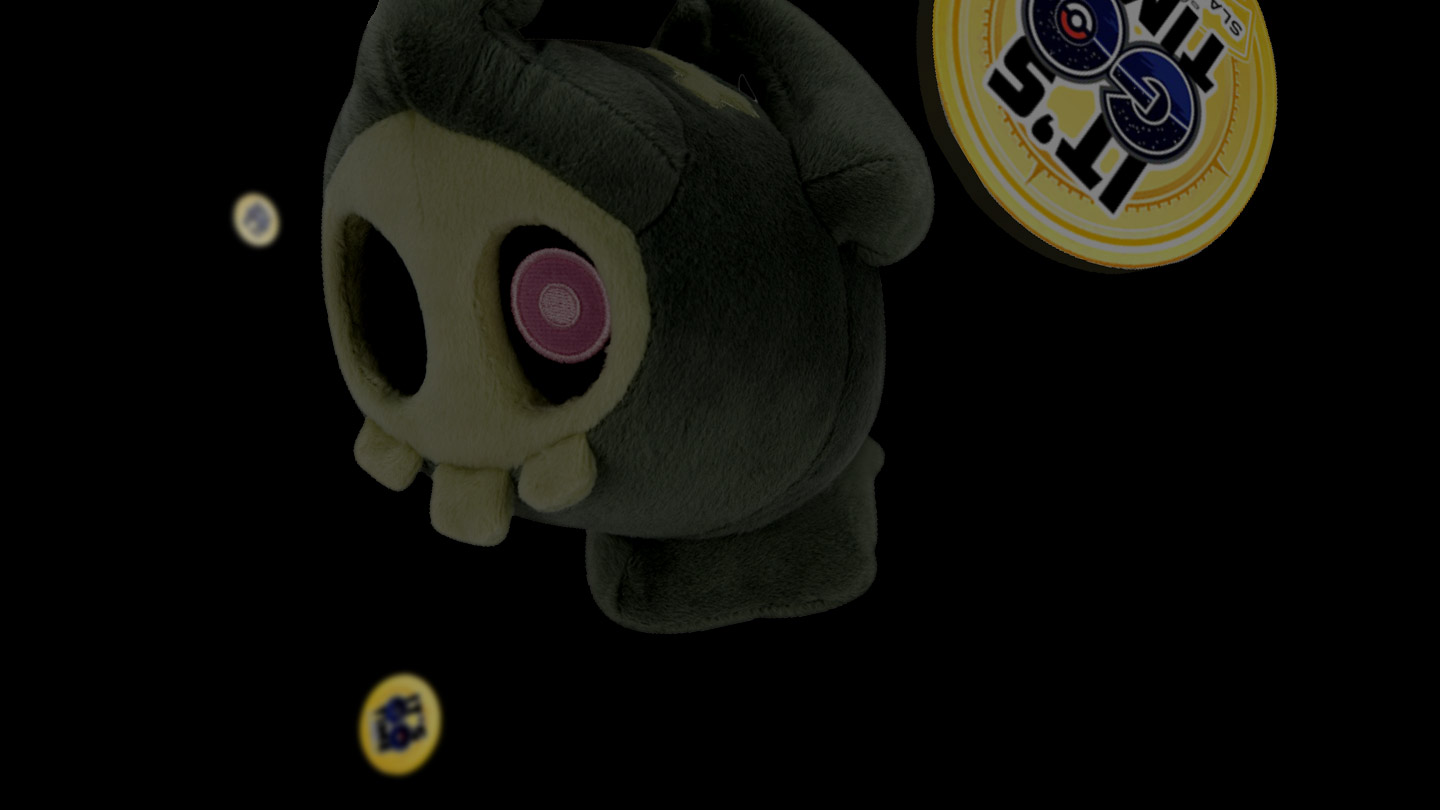 This bit suggests we may need to feed a berry to a Dusclops, which would require that we either find a Dusclops in the wild (unlikely), or assign Dusclops as a Buddy Pokemon, then feed it a berry.

If we follow along with what’s been included with Special Research in the past, Step 3 would require that we make 3 Great Curveball throws, Evolve 1 Dusklops, and Transfer 10 Pokemon. Rewards likely include 50x Duskull Candy, 1x Star Piece, 15x Great Ball, 2500XP, 1x Rocket Radar, and 15x Ultraball.

SEE TOO: Remember Encounter Stacking for this weekend’s event!

It’s highly likely that before this event is over, we’ll have more Duskull candy than we’ll ever know what to do with. And our fair share of Shiny Duskull, too!

The 99-cent ticket for the Special Research outlined above* can be found in the Pokemon GO in-game store right this minute. *We won’t know the EXACT contents of the Special Research delivered by the ticket until said tasks and rewards are included in an update for the game – likely within the next few hours!