Pokemon GO’s latest teardown update from PokeMiners on The Silph Road on Reddit shows how likely it is that we’ll see Map Display Settings in the very near future. It may well start with Victini and the Pokemon’s appearance at Pokemon GO Fest 2020.

In the mix we’ve got the previously mentioned CONFETTI. This element appears with several different Pokemon types… but also a few other oddities. Effect appears with Confetti and one of the following: Basic, Fire, Water, Grass, Raid Battle, Friendship, or Rocket. What a strange set of effects!

There’s also a new Effect: Fireworks, Plain. That’ll likely appear in the game during Pokemon GO Fest 2020 for the first time too. Colors for the confetti appear in the image below – red, blue, yellow – what a shock! 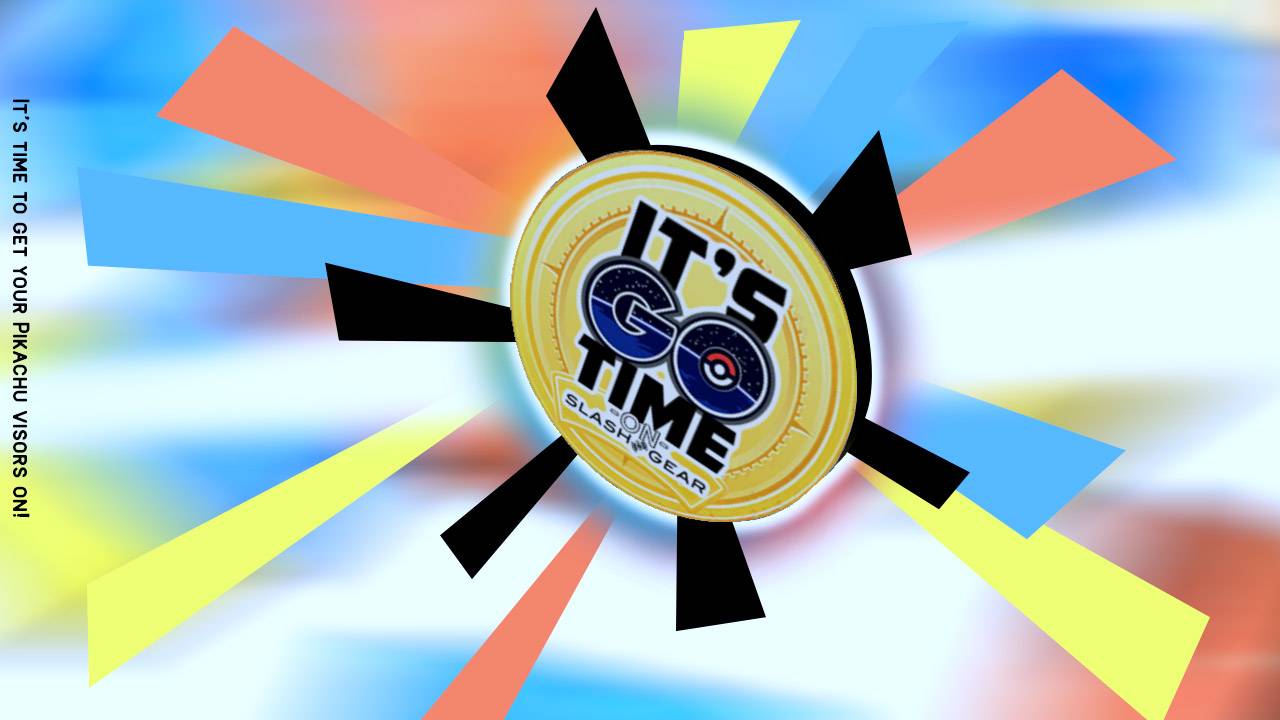 During Pokemon GO Fest we’ll likely see Victini appear in a big way. This Pokemon’s codes span further than the basic Pokemon itself – they also include Confetti Prefab, Confetti Foreground, Confetti Background, and a whole lot more confetti. Basically it’s going to be a massive confetti festival the likes of which we’ve never seen before.

The graphics intensity of the game Pokemon GO will change in a significant set of ways in the very near future. Cross your fingers this means everything gets more beautiful without getting overly complicated or overly thirsty for battery life!