Pokemon GO has Hoopa now, for the first time, and in a form that wasn’t particularly difficult to catch. As such, we’re taking a peek at how to handle this little monster. Should you spend Rare Candy on Hoopa, or wait to see if Hoopa Unbound is worth the investment? Should you turn Hoopa into Candy (short answer: no), or keep him around just for the fun of it (short answer yes!)

At the moment, Hoopa Confined (the Hoopa available in the game right now) has a level of attack (and moves) that are roughly equivalent to those of Gengar or Espeon. At his best, he’s almost as good as the best iteration of Gengar – but not quite. 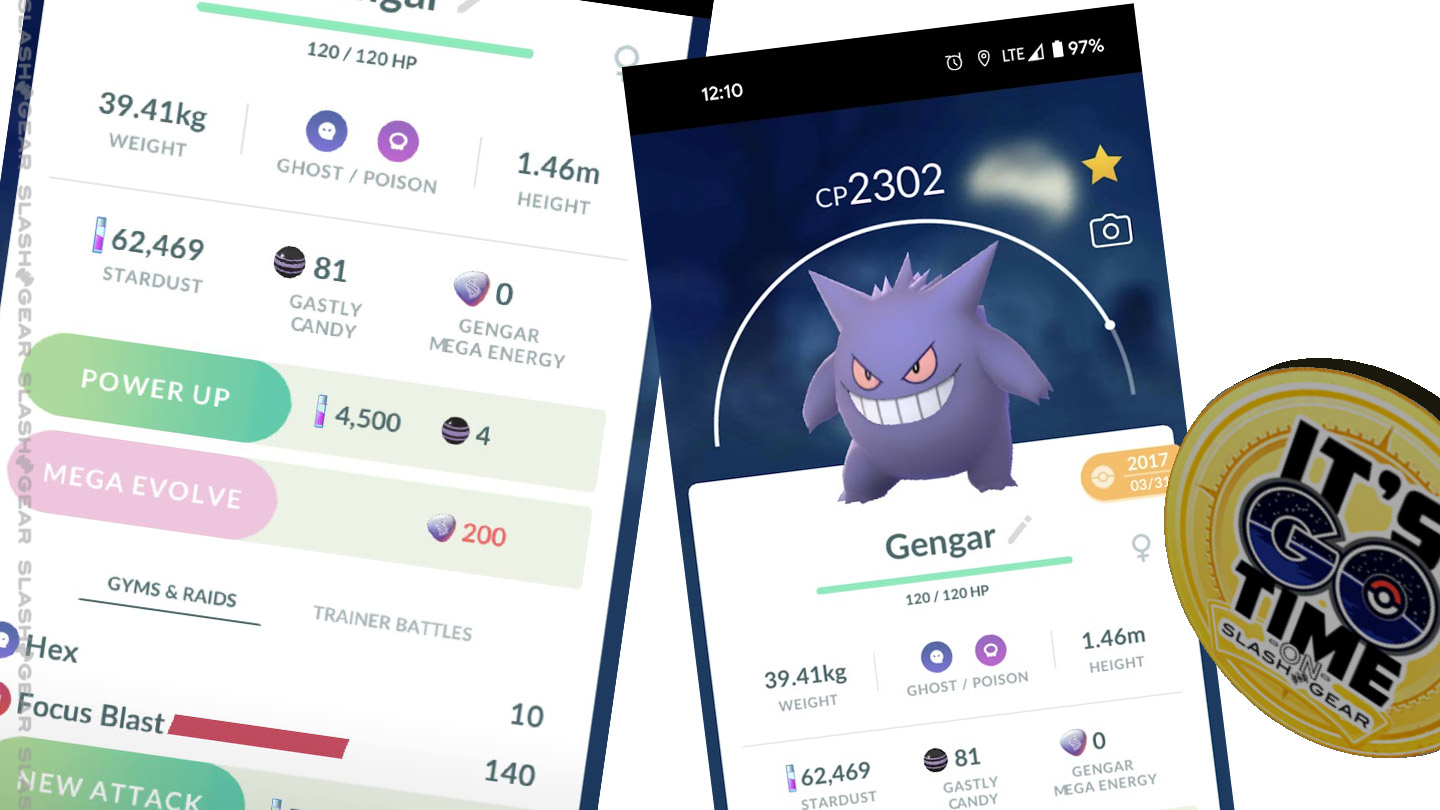 If we’re looking at Hoopa Confined (Pokedex number 720, Kalos region), we have a Psychic and Ghost Type Pokemon. The best moveset for Hoopa Confined is Confusion and Shadow Ball – if you’re attacking Gym Pokemon. 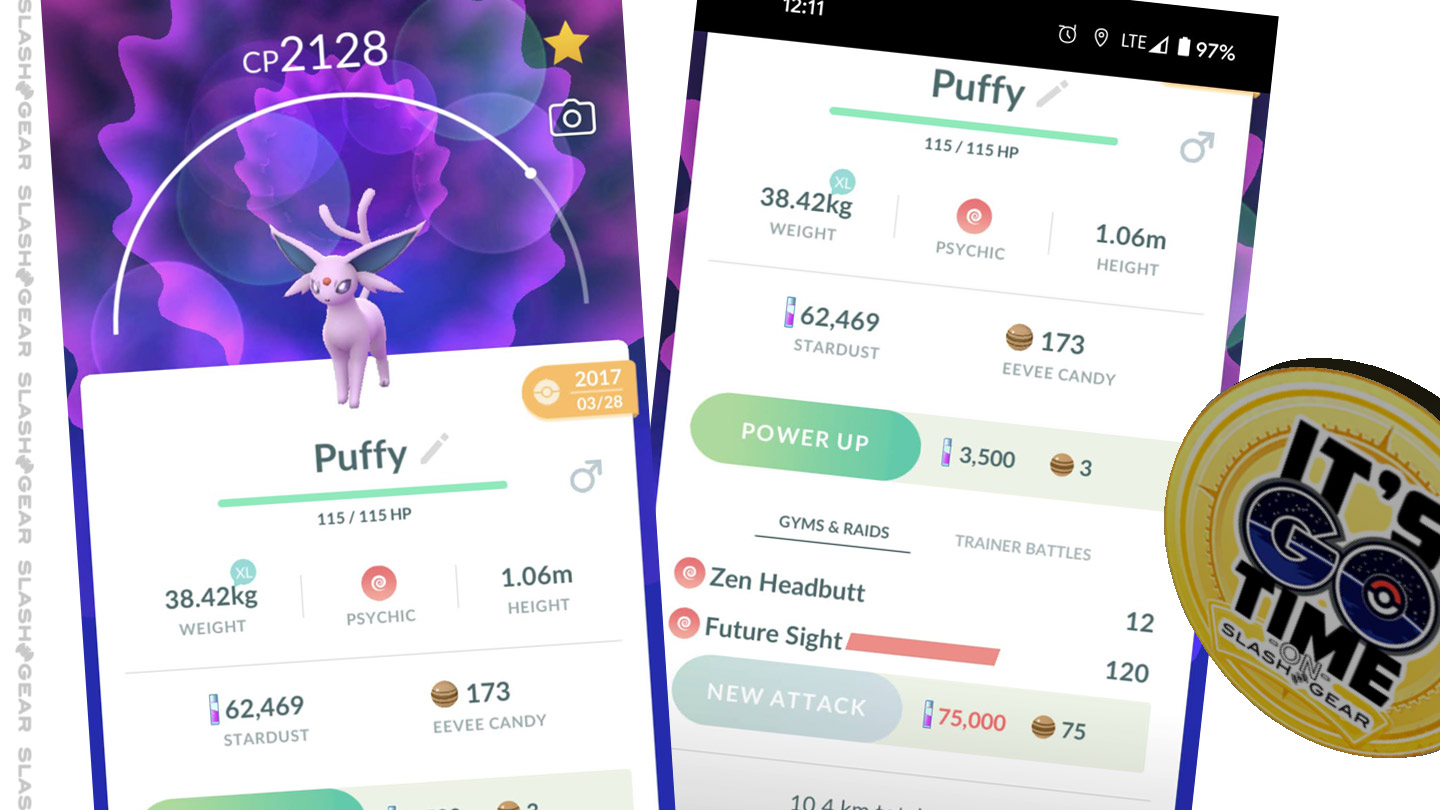 If you’re looking at the main move, or the charged move, you’ll have Psybeam, Shadow Ball, or Psychic. DPS on Shadow Ball is 40, Psycic is second-best with 38.6 DPS, and third is Psybeam with 26.3 DPS. 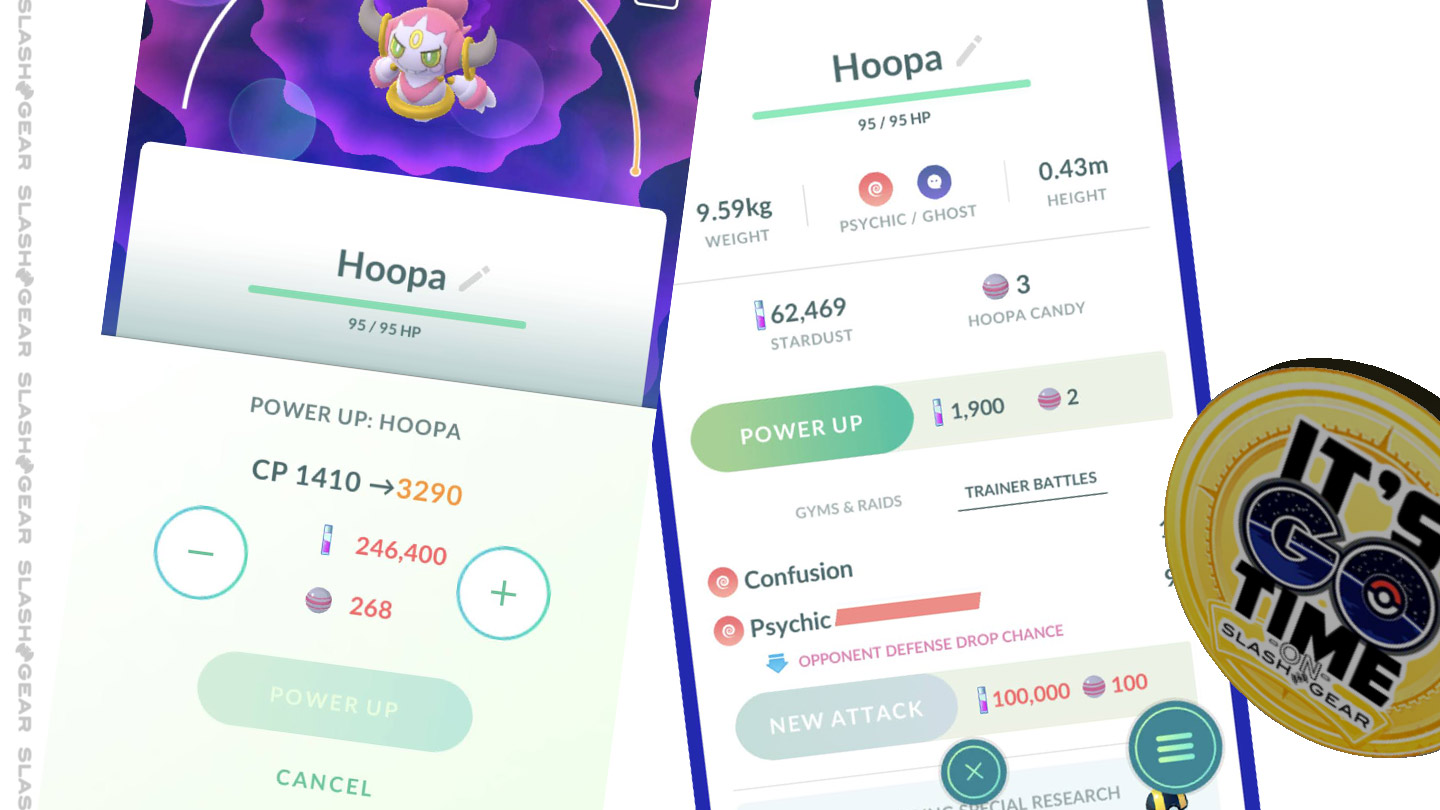 At the same time, he might very well be a fun Pokemon to use in October of 2021. He’s super effective against Pokemon like Gengar, Mega Gengar, Marowak (Alola), Slowking (Galarian), Misdreavus, Shedinja, and basically all the Ghosts of the game.

Hoopa Unbound may change by the time he’s released in the game. At the moment, the code for Pokemon GO suggests Hoopa Unbound will be Psychic and Dark type, with the potential to have Confusion or Astonish for a quick move, and three potential main moves. We’re looking at Dark Pulse, Shadow Ball, or Psychic. 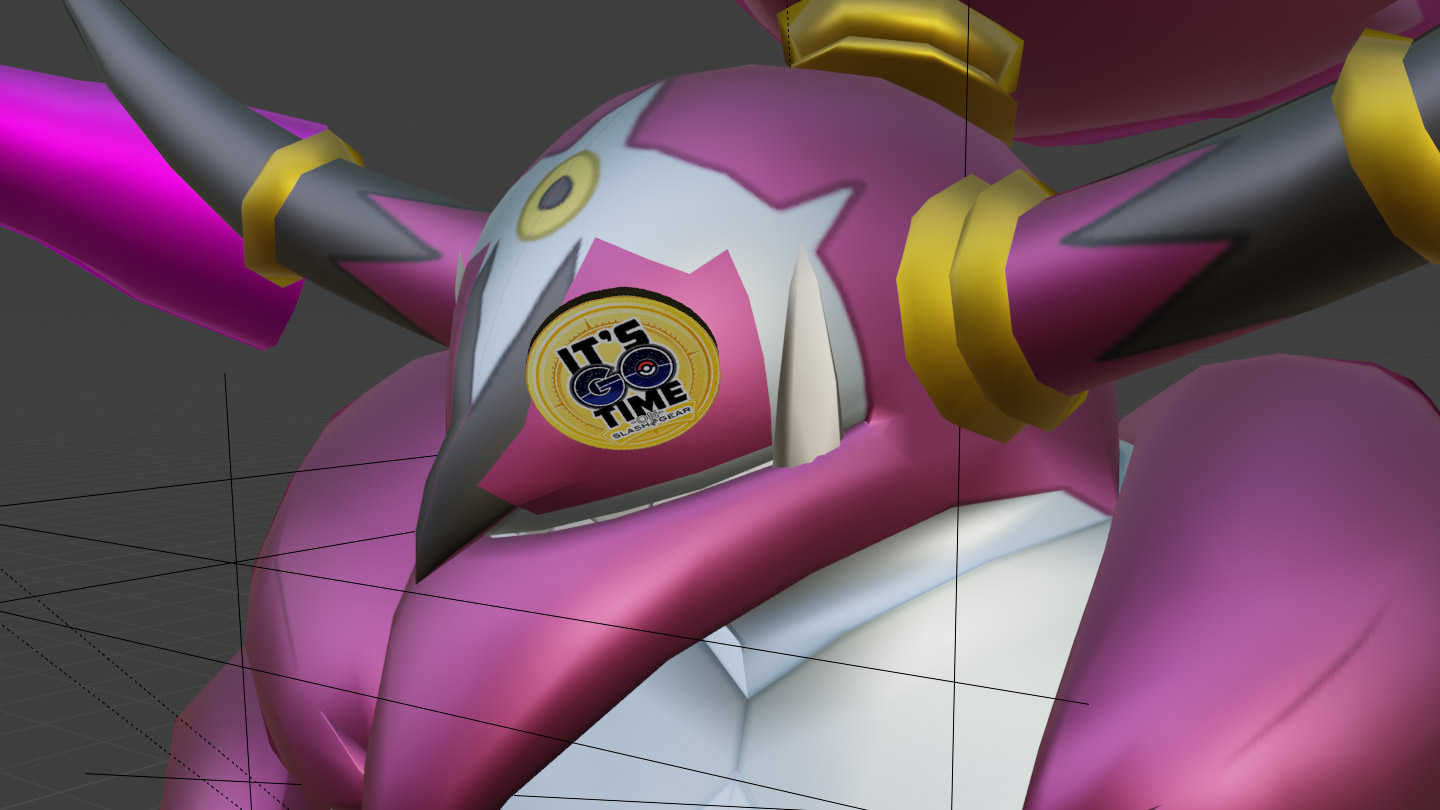 As such, the best moveset for Unbound will be two Psychic type moves: Confusion (15 DPS) and Psyhcic (38.6 DPS) with … a max level 40 HP of 148. So… the same as Hoopa. As such, we’re guessing he’ll be a bit different by the time he’s released into the game.