Today we’re getting in to the Halloween spirit with Pokemon GO in the 2019 edition of Niantic’s big October event. This event will be stacked with Ghost Pokemon and Dark Pokemon aplenty, and there’ll be bonuses and candy galore – what better way to get Halloween started off right? This all begins on October 17, 2019 – so get your walking boots ready.

Halloween in Pokemon GO has always been a most-anticipated holiday due to its above-average amount of Dark and Ghost Pokemon spawn rates. It was the first Pokemon event in the game (even though it wasn’t called Halloween in-game at the time), and each year it’s rolled around it does not (has not) failed to impress.

New accessories include a Litwick hat, a Zubat bag, and other oddities. New additions to Special Research tasks include a reward of an encounter with Spiritomb! This event will also feature new versions of each of the following Pokemon, in normal and shiny form – COME ON, NIANTIC, JEEPERS. 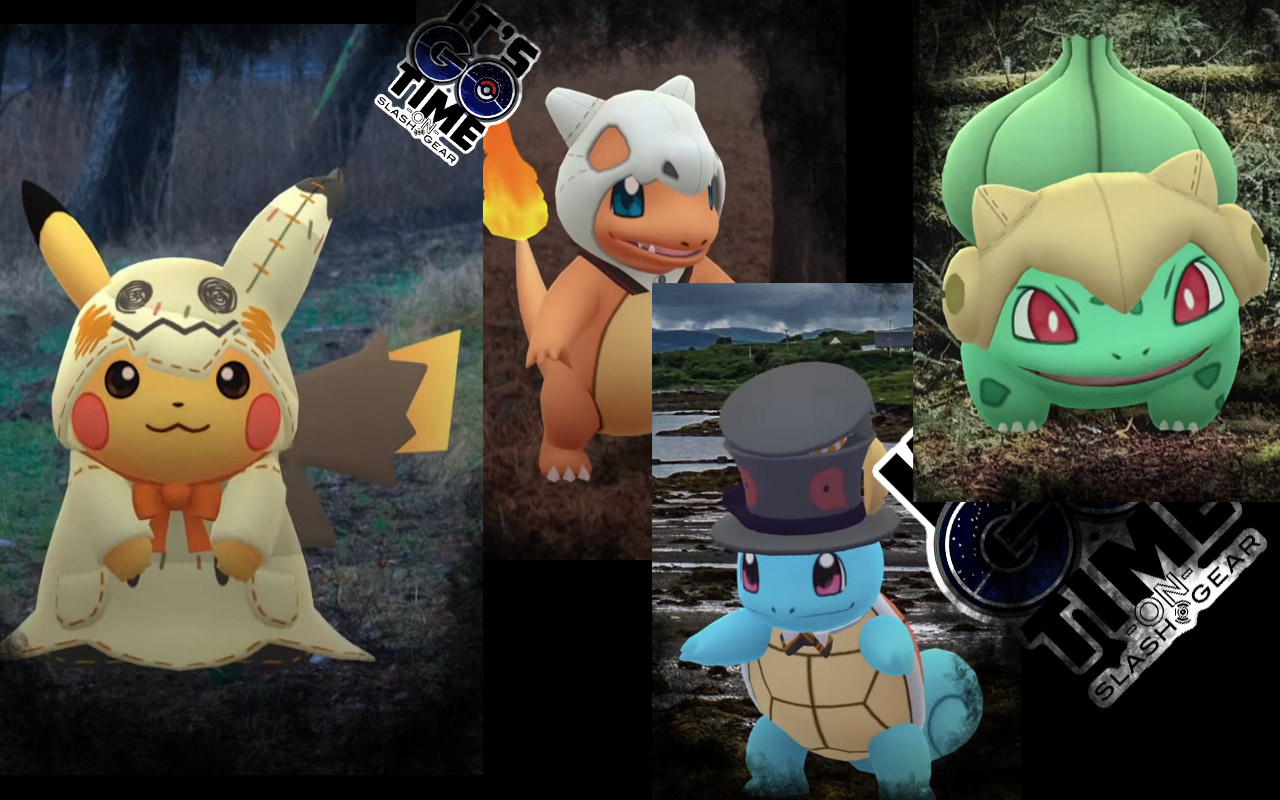 This event will feature Shadow versions of Lapras, Magmas, Mareep, Trapinch – likely with Team GO Rocket to blame – or not! We shall see! This event will also feature a SHINY YANMASK. That’ll be beyond spooky, of that you can be sure.

Pokemon GO will be blessed with double candy for transferring, catching, and hatching Pokemon. This goes for all Pokemon, not just the dark and ghost Pokemon that’ll be out in greater numbers. Darkrai will be in the mix too – as a Tier 5 (5 star) raid boss! Darkrai will appear starting on October 17 at 4PM ET until November 1 at 4PM ET. That’s the same timing as the rest of the event, which also starts and ends at the following times: