In Pokemon GO, today is a good day to hit up a Deoxys Raid Battle in a Pokemon Gym near you – they’re everywhere! Niantic announced that several different forms of Deoxys would be battling trainers in Pokemon GO, including Normal, Attack, Defense, and Speed! It might seem daunting, not knowing which Pokemon might be best against the various forms – but have no fear. All four different Deoxys Raid Boss Pokemon are weak against the same Pokemon types!

Bug: Scizor – all red and mean with Fury Cutter and X-Scissor. Assuming you’ve not found a Metal Coat item to evolve a Scyther into Scizor, don’t be afraid to use this lesser monster. Just so long as your Scizor rolls with either Fury Cutter / X-Scissor OR Fury Cutter / Bug Buzz (though X-Scissor is the superior move).

The Best for Attack: Gengar, everyone’s favorite ghost Pokemon is the most beastly counter against Deoxys. Trainers will want a Gengar working with Shadow Claw and Shadow Ball or Lick and Shadow Ball. Just remember: Gengar is always a glass cannon, which means you’re gonna need to DODGE! 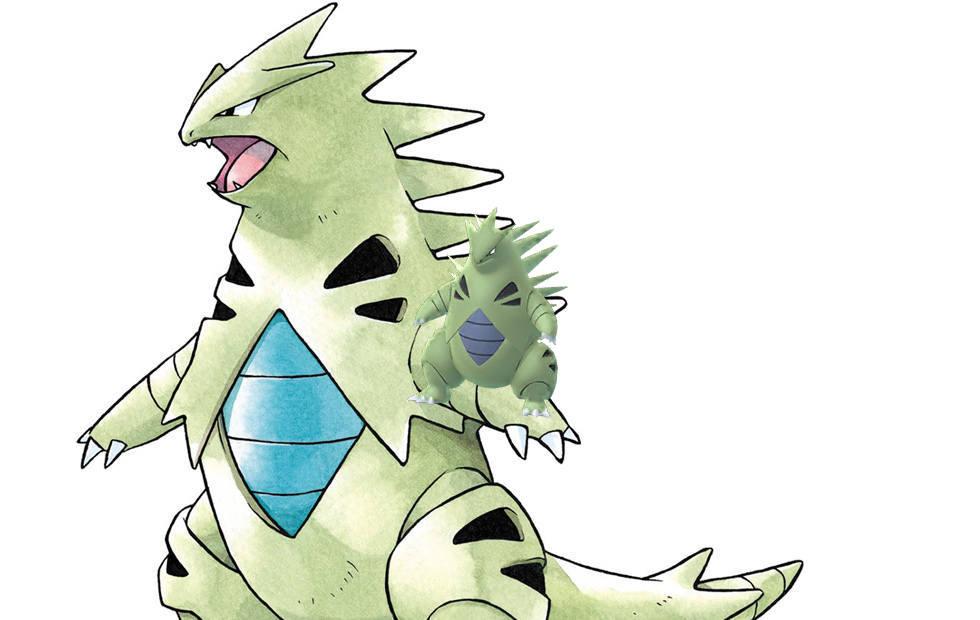 The Best for Long Survival: Tyranitar, the green Pokemon that looks a whole lot like a sharp-edged dinosaur. This monster’s best moves VS Deoxys are Bite and Crunch. Just don’t depend solely on Tyranitar unless you’ve got the biggest, baddest version of this monster in the universe. Tyranitar’s damage won’t beat Deoxys alone! 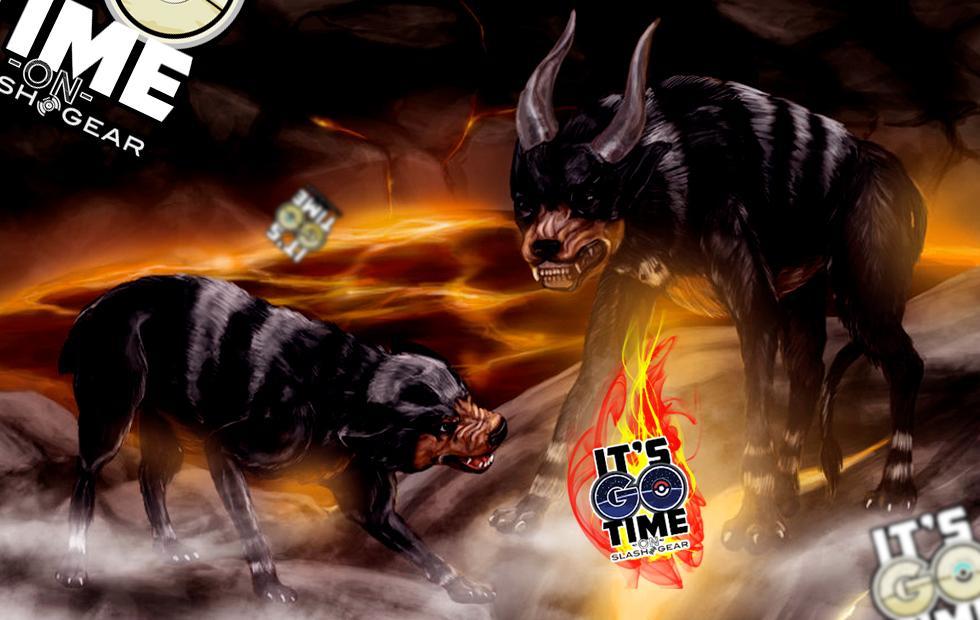 Also good to roll: Banette with Shadow Claw and Shadow Ball, Weavile with Feint Attack and Foul Play, and Pinser with Bug Bite and X-Scissor. Your ocassional Houndoom, Honchcrow, Yanmega, and Alakazam wouldn’t hurt, either!