The next version of Pokemon GO is coming soon, and with it a number of ways in which current Pokemon GO users can prepare. The game’s update is a continuation of the game as it exists today. Many of the Pokemon that’ll appear in the newest update to Generation 2 will be closely related to the Pokemon from season one. As such, it’s time to start getting ready for those Pokemon with the monsters already in backpacks around the world.

Today we’re looking at a very simple guide to the evolutions available in Generation 2 of Pokemon GO. Details here may be obvious to gamers who played Pokemon Gold and Pokemon Silver in the past – or those who watch the Pokemon TV show. But for those that only play Pokemon GO, this guide is as helpful as it is prophetic.

The image you see above is not the same book as the guide we’re presenting here. It is, on the other hand, a Pokemon guide book available at book stores now. Here we’ll be using a similar guide to outline how the next generation of Pokemon for “Generation 2” will appear and function in Pokemon GO.

One great example of a Pokemon that’ll have enhanced abilities in the new update is Eevee. We’ve known for a while now that Eevee had alternate evolutions incoming. What we didn’t know until now is that they’d be coming with the rest of the pack of Pokemon Gold and Silver monsters. These Pokemon come from the Johto region, and evolve from the same Eevee available in the game today.

Two new Eevee evolutions are set to appear in Pokemon GO soon. Users should have a peek at our Eevee evolution guide to see how both Espeon and Umbreon may be called to service. These Pokemon added to the three Eevee evolutions already available bring the number of Pokemon types for the monster to 6, including the original. 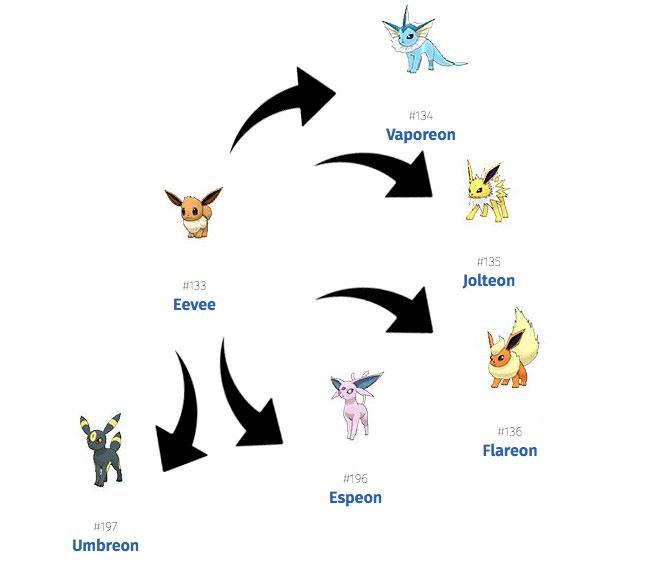 Above you’ll see an image showing the two new versions of Eevee along with the others already available. Evolved to Espeon or Umbreon, Eevee will gain additional powers and abilities. The same will be true for other evolutions not yet available in the game. Have a peek at the full list (save Ditto) that’ll be available with the next big update to Pokemon GO for Gen 2.

In Generation 2 we’ll see Pichu – that’s a form of Pikachu. What’s odd about this addition is that Pichu evolves into Pikachu. Both Pikachu and Raichu are already in the game, so there’s not a lot of preparing for Pichu that you’ll need to do. 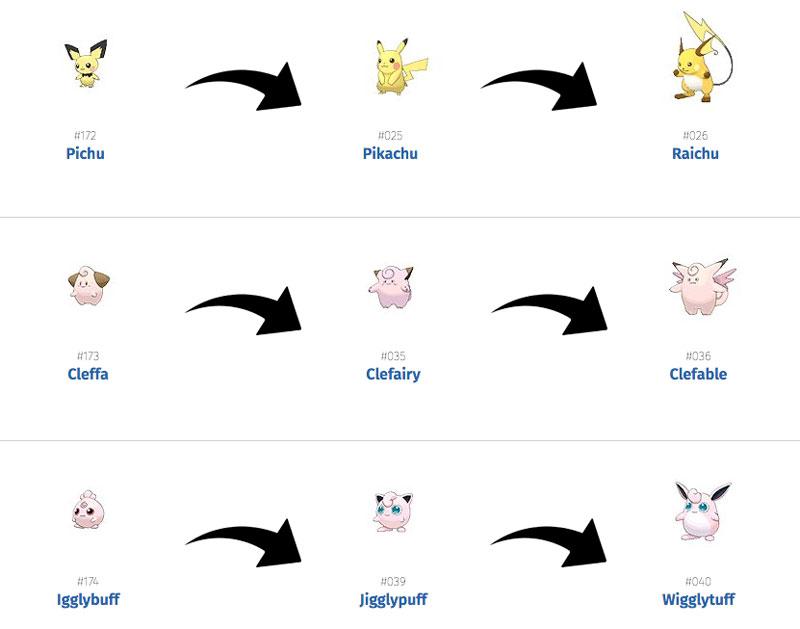 The same is true about the Pokemon Cleffa for Clefairy and Igglybuff for Jigglypuff. Both are pre-evolved forms of their already-released selves. Expect candy names to change accordingly. 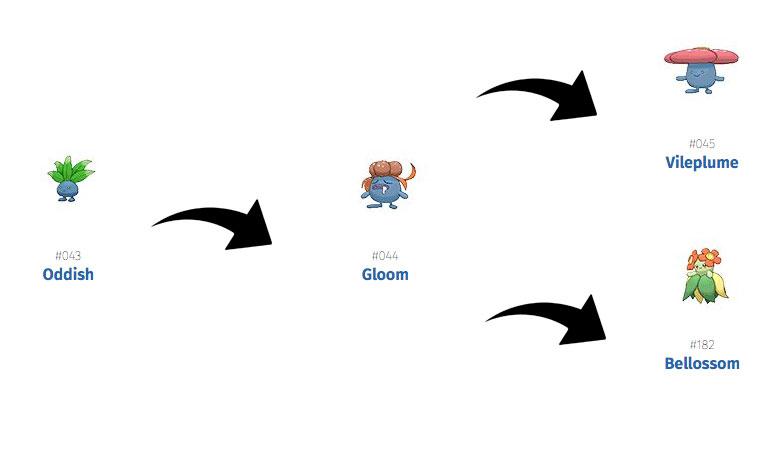 UPDATE: Our original guide here has a mistake! Magnezone is not included in the first big update to Pokemon GO, and it will not be in the Gen 2 collection. Our advice about Magnemite candy and stardust stands – just for all the other Pokemon on our list instead.

For Pokemon like Magneton who have their first ever addition to the Pokemon evolutionary chart, it’ll be smart to save up. Save up Pokemon candy from Magnemite and save up stardust as well. Onix will also be given its first-ever evolution to Steelix. 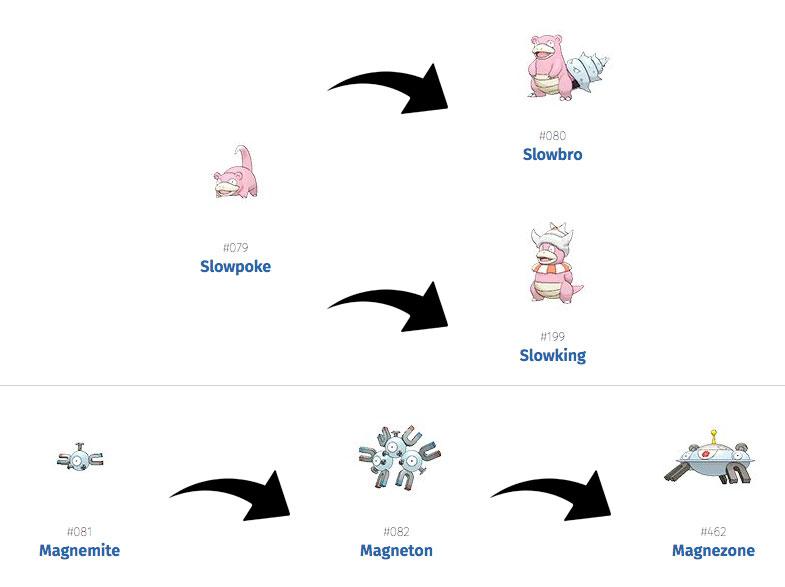 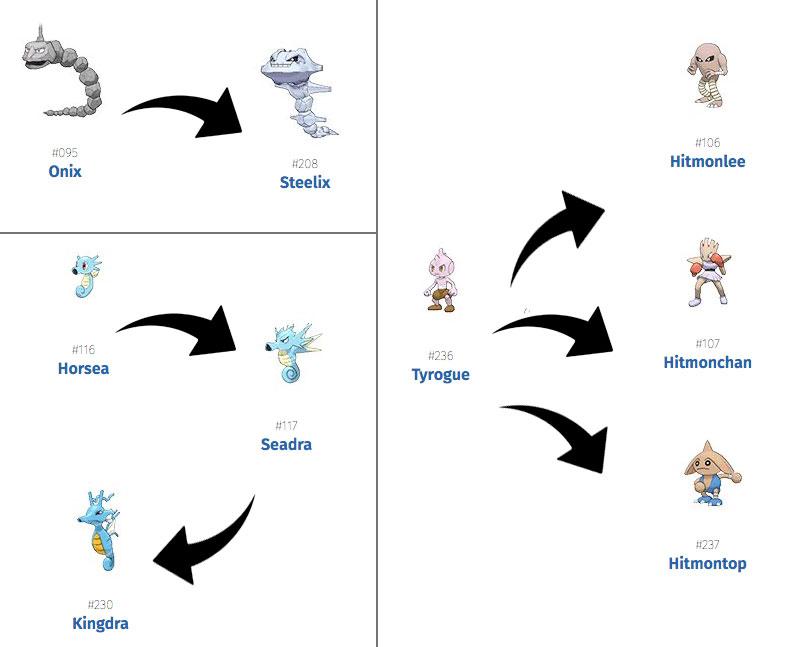 To prepare for the rarest of Pokemon on this list, users will need to ramp up efforts with Buddy Pokemon. For everything else, it’s just a matter of grinding out captures and transfers galore.

These Pokemon will be appearing soon. That doesn’t mean they’ll be here within the next month, but it does mean that by February, we’d be surprised if they hadn’t arrived. Have a peek at the timeline below as well as our @TeamPokemonGo Pokemon GO Twitter portal for more.