For Pokemon fans, Pokemon GO might yet be the most exciting incarnation of the title yet. Although it will hardly match up to imagination or even the anime series, it will be the closest you’ll be able to get to the real thing until the day technology catches up with fantasy. The field test in Japan has gone live, meaning invites and APKs have rolled out to the selected few. And, braving the threat of the banhammer, some of those have leaked out screenshots of the app’s interface as well as a video of the game’s first few moments.

Augmented reality mobile games aren’t exactly new. However, they haven’t exactly caught on as some gamers might have hoped. Pokemon GO developers Niantic Labs should know since it is the brains and hands behind the popular but niche AR “interactive world” Ingress. But with the Pokemon name and company behind it, Pokemon GO at least has the chance of making it to the mainstream. If it goes outside Japan soon enough, that is.

The first few leaks of the Pokemon GO app might not be all that exciting as far as gameplay is concerned. To be specific, it doesn’t show any of the AR stuff you’ve seen in previous ads and demos. It does, however, shed some light on the first few moments of the game. Specifically, character creation. 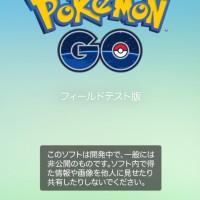 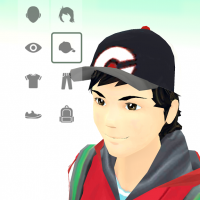 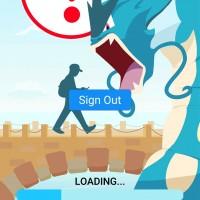 Yes, you can actually customize your character this time around. That might be a first for a Pokemon game, as almost all previous titles dumped you in the body of a pre-made character, only allowing you to choose your name. Heck, the first few Pokemon games didn’t even let you choose your gender! Here you can go beyond gender or name. You can choose the way you look, from hair to clothes down to shoes.

Pokemon GO field testers agree to some NDA, so some of those who were too eager to show the world their in-game screens have had their accounts banned. Then again, in this age of the Internet, it won’t take a genius how to get around those restrictions.