Pokemon GO failed us all

Today I’m going to tell you why Pokemon GO is a game of diminishing returns. At the beginning, Pokemon GO was a great idea. Google creatives made a video showing how augmented reality might make the perfect ecosystem for a worldwide Pokemon game in which monsters could be found wandering a real world. Real battles could be fought, real encounters would happen, and capturing new Pokemon would be super fun. That only sort of happened.

At the start, the excitement of the prospect of Pokemon GO’s future took over quickly. Niantic created a game where people could indeed search the whole world for monsters that they could then capture, collect, and store. They could also use these monsters to battle other monsters in Pokemon battles! 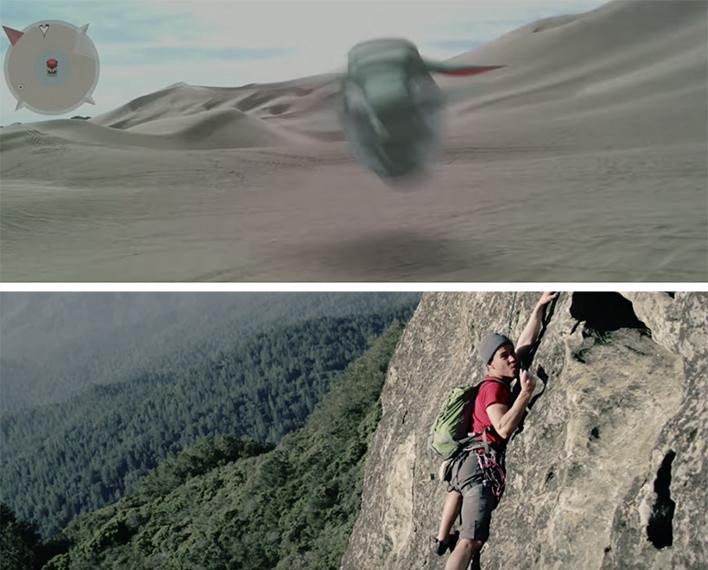 Only Niantic wasn’t prepared for the onslaught of interest in the game from the start, and an extended period of re-adjustment took place for the bulk of users they then commanded. Over the first year of play, Niantic also found themselves drowning in a gigantic G.D. pile of money. 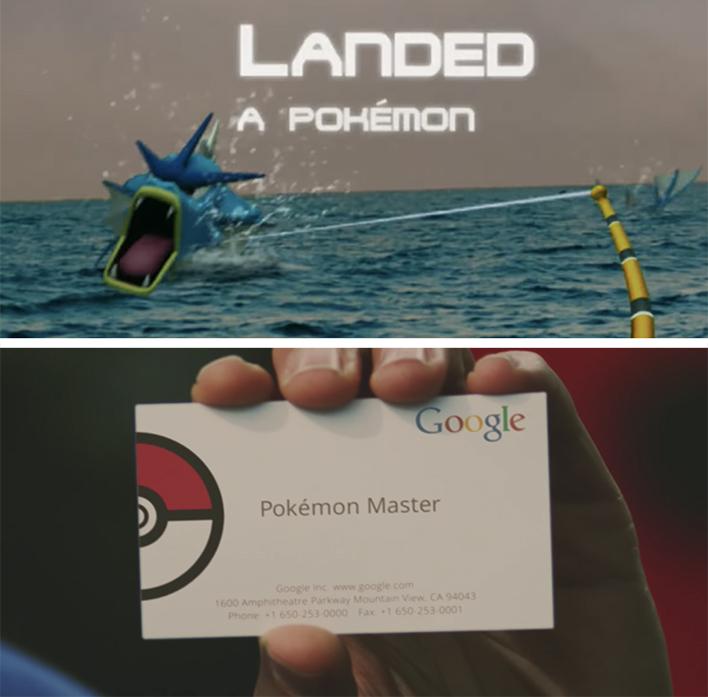 It’s my belief that at the one year mark, approximately, Niantic stopped pushing for Pokemon GO to get better. Developers on the Niantic crew certainly kept on striving for the goals the company had at the start of the game’s development, but still nothing new appeared exemplary of the capabilities of the smartphones we now possess. This game remained simple, and drowned was a whole year’s worth of work done by obsessive players of this game of extreme potential.

The key mistake Niantic made – if I’m assuming they wanted to continue to break new ground through the future – was remaining satisfied with the Pokemon GO Plus. That one accessory that allowed users to continue to play the game whilst their phone screen remained off. That device with a single button and an LED light.

When a person plays Pokemon GO, they become obsessed with finding new Pokemon and making better the Pokemon they already have. This requires a whole lot of screen time and not a lot of real growth. One does not really learn anything new in Pokemon GO after they’ve played for a week or two.

Pokemon GO changed only slightly since it was first released. Niantic remains largely satisfied with the model they have in place now. That is a model for a game that had a lot of potential for out-of-phone experiences and a fully realized augmented reality. That was sized down, significantly, and did not grow.

Niantic’s game is to gain sponsorships from businesses that want users to spend money in their stores as they obsess over a game without real rewards. Niantic continues to make clear what they want from their patrons – the players – in images they’ve released for the game since the beginning. These images are stilled used in the most recent official Pokemon GO game starting screens and etcetera today.

I don’t necessarily believe that Niantic should have only that first video from Google Maps’ April Fools 2014 in mind. I do feel like the vast potential of this Pokemon universe combined with the capabilities of even years-old smartphones demand more.

Something more grand has to be on the way. Something more than a game that, realistically, could just as easily be a purely at-home game with a virtual avatar walking a virtual earth. Niantic, you can do so much more!

At least, I hope you can.