Today we’re taking a peek at the current state of Pokemon GO and Niantic’s efforts to monetize the game. You may find a hot air balloon approach you this afternoon with a look that’s unlike the Team GO Rocket or Meowth balloons you’ve seen before. Think of these more like an airdrop – like you’re inside of The Hunger Games or Battle Royale and you’re being given a package with what’s most likely something worth tapping.

Instead of getting weapons, ammunition, or EXP, the drops we’re starting to see this week are Niantic’s first “Sponsored Gifts.” They’re introducing this system with a celebration of the company’s own birth. A Birthday Balloon will appear with a set of notes on how this system will work. 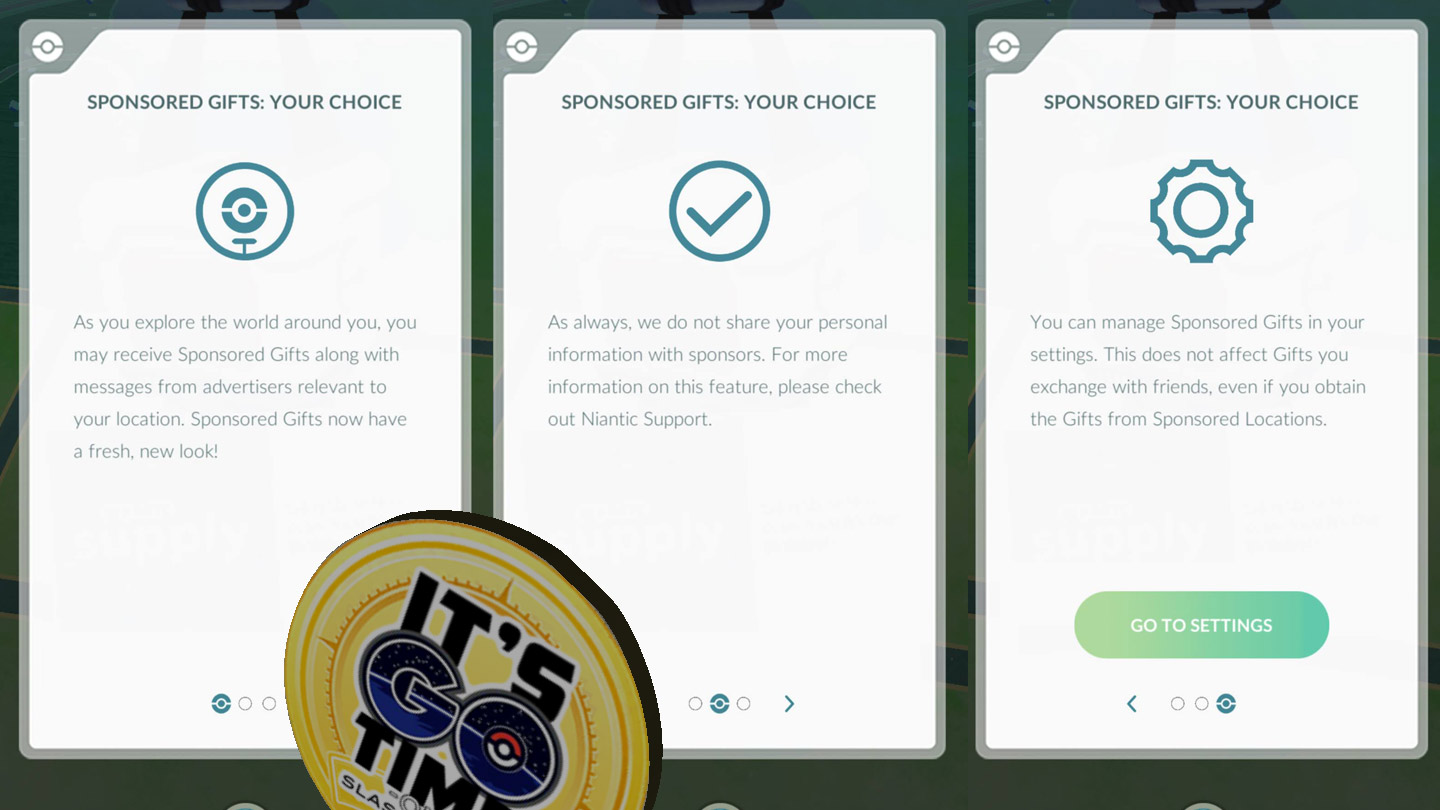 Niantic’s first drop includes a few basic items you’ll more than likely want (Pokeballs and such), and a link to a product package. They want you to know they have a shop of real-world items you can purchase for real money.

This is a good way for Niantic to further monetize the game without jamming products directly in your face.

Instead of just plopping this link in front of you, like most companies would, they’ve opted to include it in a free gift balloon, without requiring that you visit the link to attain said goods. 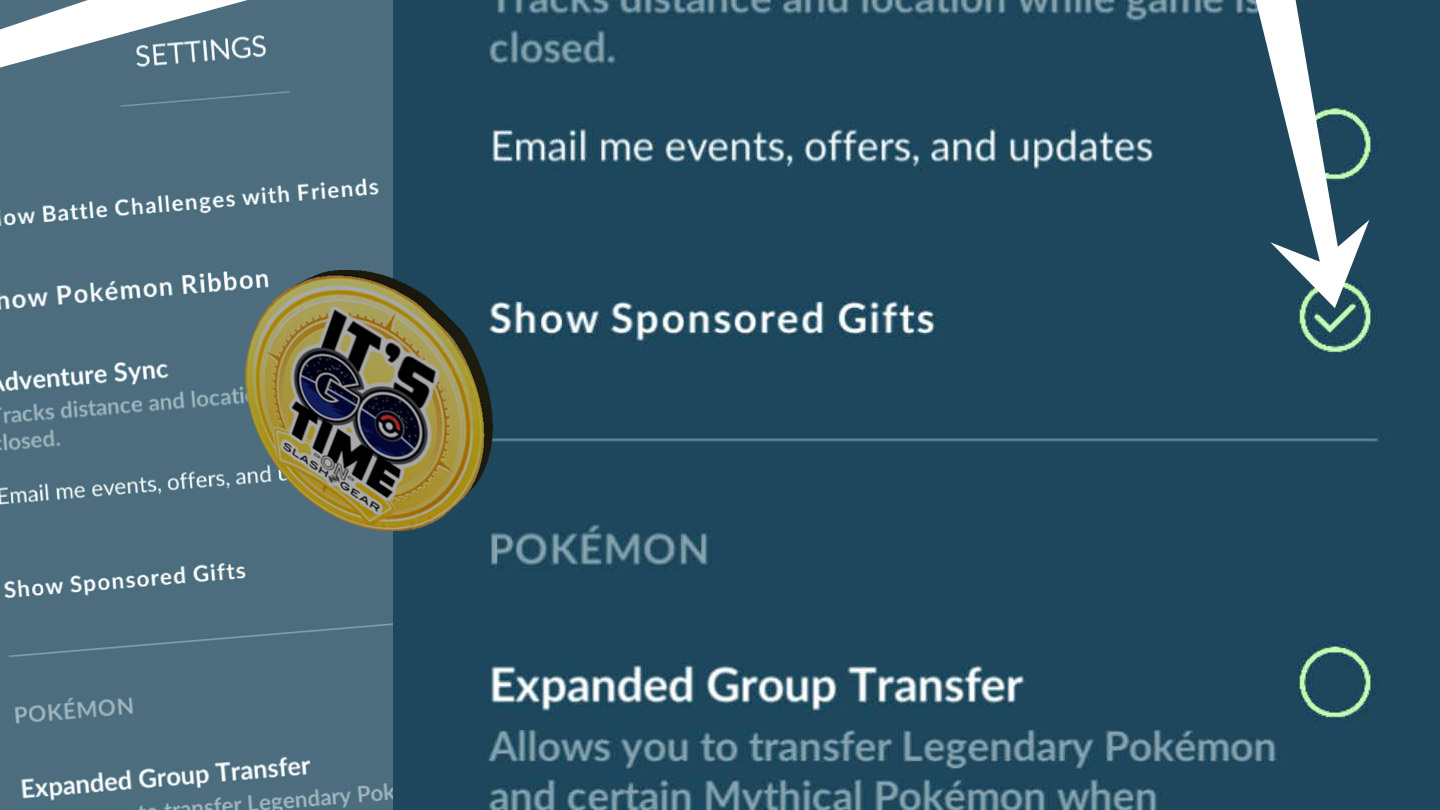 NOTE: You might need to open your Settings in Pokemon GO to enable (or re-enable) sponsored gifts, if you want to see these sorts of things floating around.

It’s POSSIBLE that Niantic could do away with codes in favor of placing all “free” items in-game with balloons like we’re seeing for the first time today. This is what’s appearing rumored in forums and on social media this week, anyway. It’s more likely that Niantic will leave the code system in place in case they want to continue using codes – though it seems less likely that they’d need to keep the code system now that they’ve figured out this lovely balloon system.