This week we’ve gone through the latest code for Pokemon GO to find out what’s next in the game. Now that we’re in the midst of the 1-year anniversary of the game’s initial release, it’s time to check the codes that’ve changed and the codes that’ve not yet come to the live bit of the game. This includes Legendary Raids, Evolution Stones, Pokemon Classes, Pokemon Natures, Unown, and Shiny codes.

In the code for the game as of this weekend is a number of mentions of “LEGENDARY”. This includes, perhaps most importantly, TotalCompletedLegendaryRaids. This is confirmation – after the Legendary Raid Egg we’ve seen before – that we’ll see Legendary Pokemon appearing in Pokemon Gym Raid Battles sooner than later. 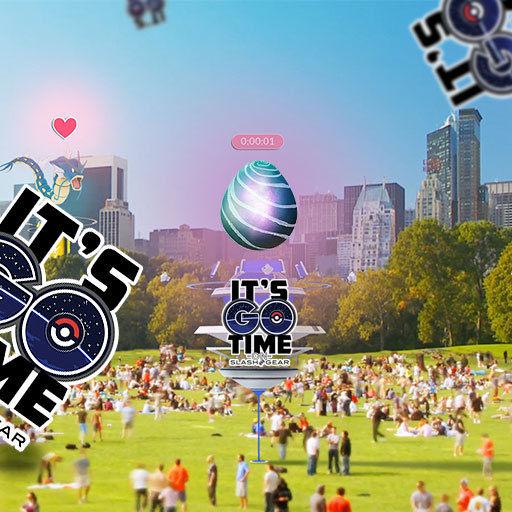 Also included on the list are the following bits and pieces in the Legendary Pokemon bin.

*Yes, you are going to need a Legendary Raid Pass that’s different from the Raid Passes that are already out. How we’ll get them, nobody knooows!

A number of bits and pieces listed with each Pokemon are included in the game’s code, of course – but some aren’t quite as apparent as others. This list includes the following bits as of this week: 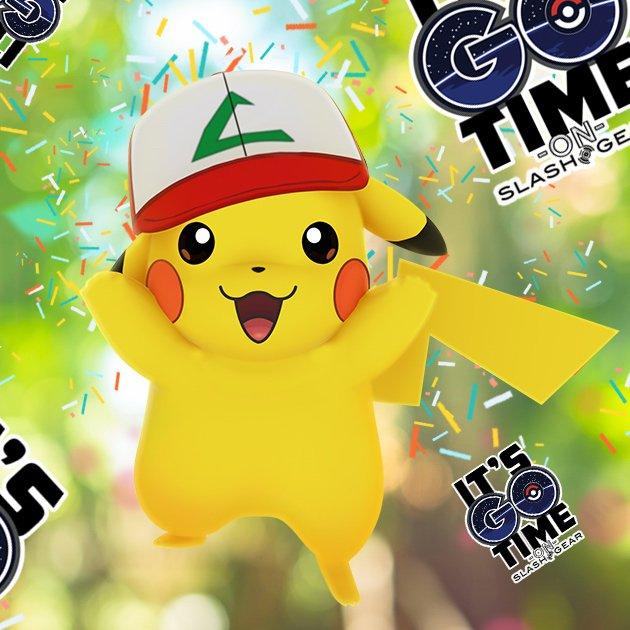 You’ll notice Costumes Encountered – basically suggesting that this is not the last “Costume” we’ll see in the Ash Hat Pikachu. That includes the Party Hat Pikachu, Santa Hat Pikachu, and etcetera – that wont be the end of this.

This (and FX mentions) is the extent of the Shiny-ness of the code in play this week. As such the way Shiny Pokemon appear won’t likely change when it’s time for Shiny Pikachu.

In the deepest darkest recesses of the classification systems charts for Pokemon rests Pokemon Natures. Nature comes after Class, which is separated into three parts: Pokemon Class Normal, Legendary, and Mythic. We’ll see Legendary Pokemon released into the live game code before we see Mythic, as rarity goes in that direction – upward. 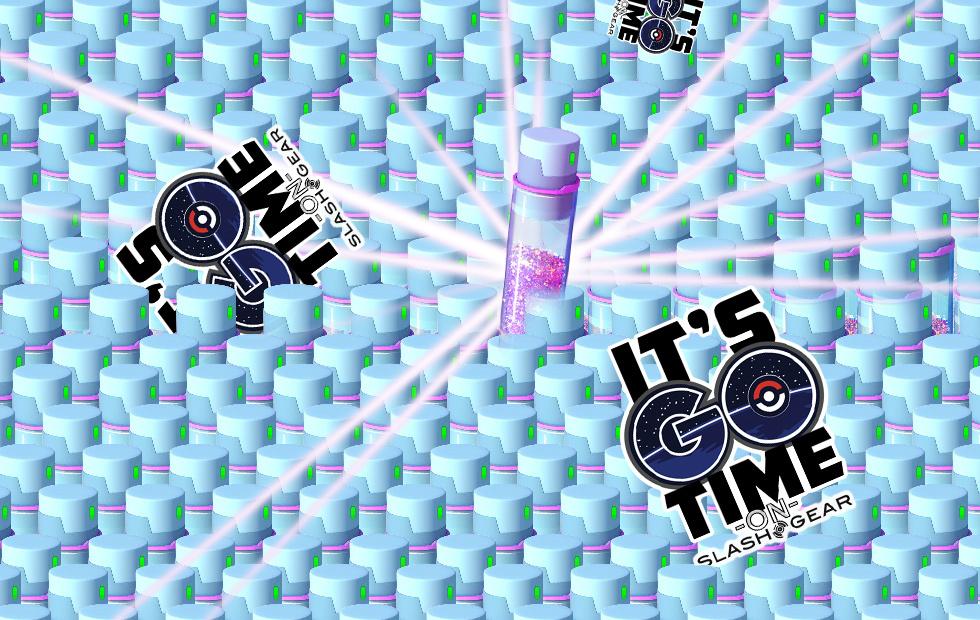 Pokemon Nature exists in the following parts, all in the game right this minute. At this time Pokemon Natures do not seem to have any user-end effect on the game. Nothing massively apparent, anyway. 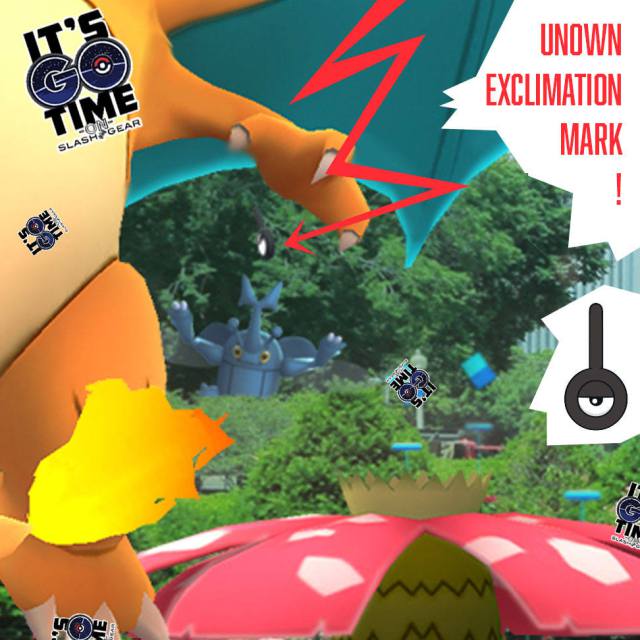 One mention of the “Anniversary” in the game code as of this week includes “ANNIVERSARYONE_YEAR_ANNIVERSARY”. This likely means that there’ll be more than one anniversary celebration before the end of this game’s full life. Niantic is in it for the long run.

Have a peek at our @TeamPokemonGO Twitter portal for all the Pokemon GO updates, early releases, and meme-monster business you can handle. ALL of it.