The next Pokemon GO Update was announced today by Niantic in the form of an Anniversary Event. This is the 1-year anniversary of Pokemon GO, a game which was formally released on the 5th of July, 2017 – but whose event will begin just a bit later. This event will feature a brand new version of Pikachu which will be available for a limited time in the wild.

This new version of Pikachu is quite similar to what you see in the video below. Pikachu wears the same hat Ash wears in the first Pokemon TV series. This classic look reminds users of the origins of the series and the franchise – as the TV series was where the craze really, truly started to take off!

This Anniversary Pikachu (or Ash Hat Pikachu) will be available throughout the world over the course of the event. It’ll be slightly more common than the average Pikachu, too – thankfully! If it were down to the Pikachu we’ve seen over the past year, we’d be in trouble! 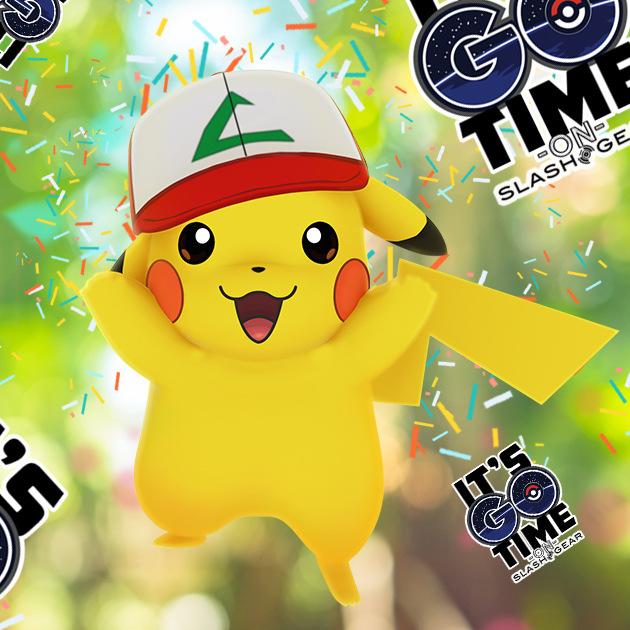 There’s still rumor circulating that this event will also play host to the first ever shiny Pikachu – but don’t hold your breath! Shiny Pikachu remains in the code of the game as it’s been for quite some time – and this might not end up being the launch for this Pokemon that we reported it might be. 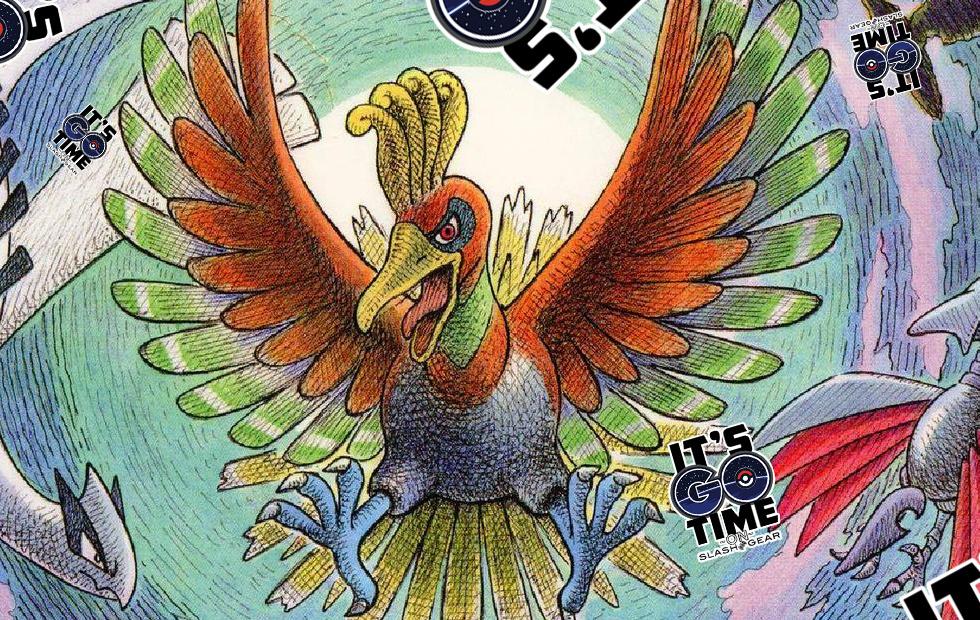 You’ll also notice a shadow of Ho-oh in the trailer above. The trailer above was released by Japan’s standard Pokemon group’s social media team, so it doesn’t necessarily mean anything in particular… but releasing Ho-oh to a RAID Battle first wouldn’t be the craziest idea Niantic has ever had. We’ll see!

2. Items on Sale in Boxes

Much like the Pokemon Franchise Birthday last year, Pokemon GO will feature one box of items in the in-game store during this event. This special Anniversary Box includes Incubators, Max Revives, Ultra Balls, and a single Raid Pass. This single box will be available for a limited time in the in-game shop with an overall discounted price from the normal price of these items combined.

Users will find this Anniversary Box available during the duration of the event. It might end up being available a bit longer – but we’ll have to wait and see.

This event will begin today – likely in the afternoon – and will run until the 24th of July, 2017. This event will likely run long, as almost every single event has in the past – but not longer than a day extra! UPDATE: 1PM PST – that’s a few hours from the time this article was first posted!

To access the game’s update as fast as possible, make sure you’re running the latest version of the game. All iPhone users should access this version VIA the iTunes App Store. Android users can head to APK Mirror early to check if the newest version of the app is available yet. APK Mirror generally has the updated app file just a TINY bit earlier than Google Play. All downloads and uploads outside of SlashGear are the responsibility of the person doing the loading and/or downloading.