Pokemon Centers in the game are virtual oases, allowing players and their Pokemon a period of respite from the cruel, competitive world outside. In the real world, those are also known as cellphone charging stations. Now that Pokemon GO threatens to blur the boundaries between the two worlds, it only makes sense for Pokemon Centers to take real form as well. And that is exactly what a certain Spencer Kern just did, creating a DIY, and much, much smaller, version of the Pokemon Center as a charging station. Somewhat ironically, Kern happens to be an artists for Minecraft.

Thanks to 3D printing, and a bit of artistic or architectural genius, it isn’t exactly extraordinary anymore to hear people creating all sorts of wonderful things. But given the Pokemon GO fever, it’s still pretty impressive how people have thought of creative ways to blend the game world with the real world. Like that smartphone battery case shaped like a Pokedex, for example. 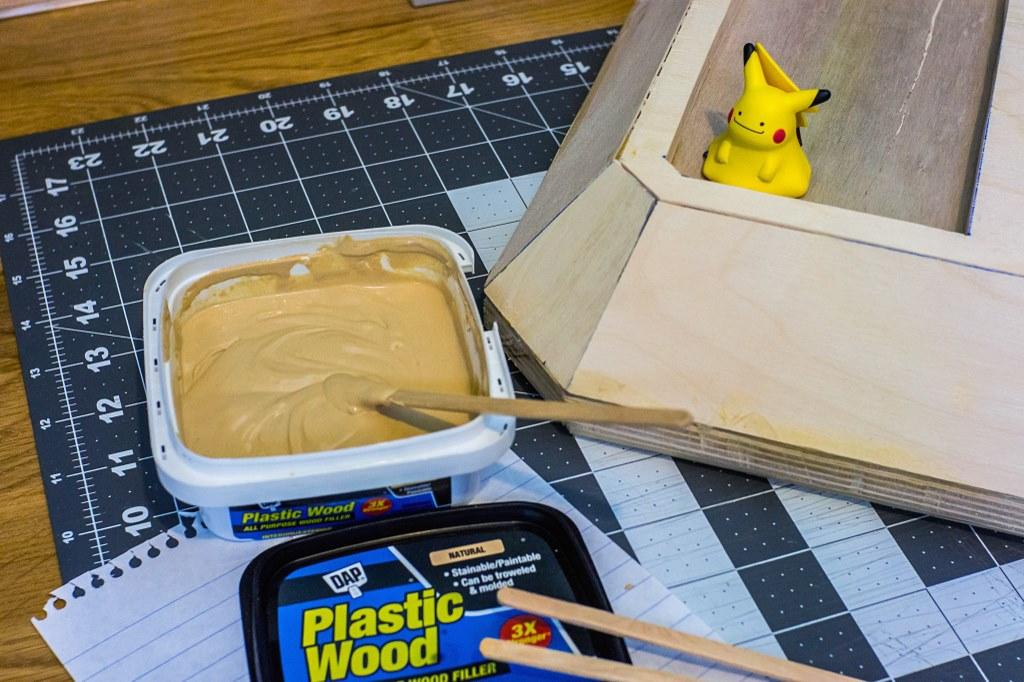 But this Pokemon Center charging station isn’t remarkable just because of its association with an in-game location but also because of its design and motivation. You won’t be putting your smartphone inside the box, as it actually house a large battery capable of charging multiple smartphones at the same time. No wireless charging either, so you’ll have to make do with lots and lots of wires. 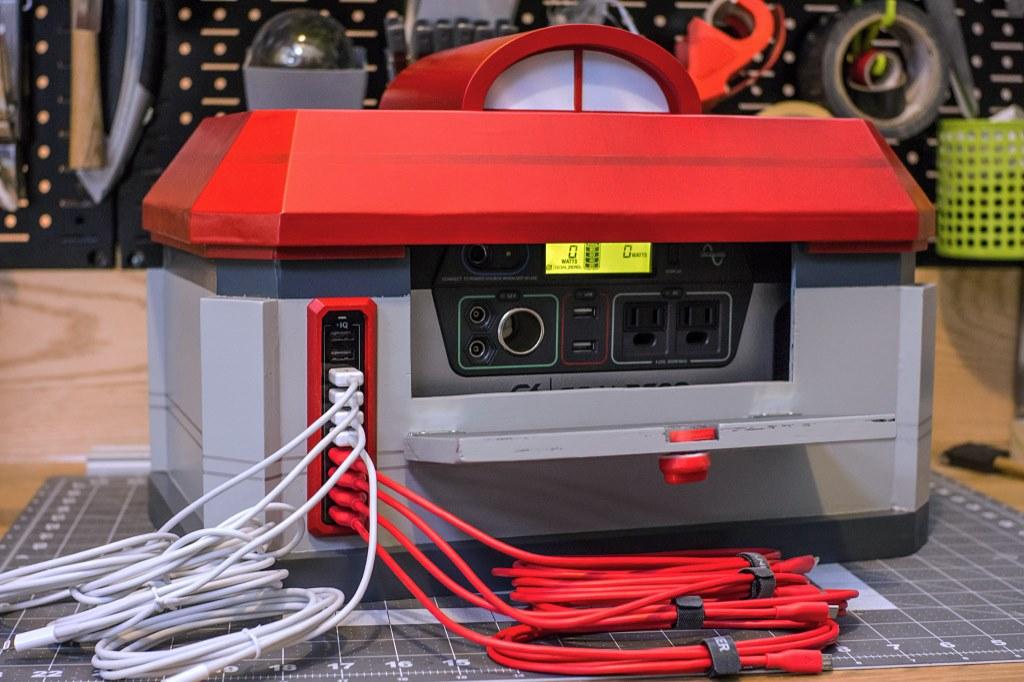 But that it also where the fun is. Kern got the idea to make this mini oasis because of the growing local community of Pokemon GO players who start frequenting a location, grassy or otherwise. He likens it to a watercooler type of phenomenon. And when you have an obvious Pokemon-themed item that can charge multiple smartphones, you will undoubtedly attract humans as much as Pokemon. 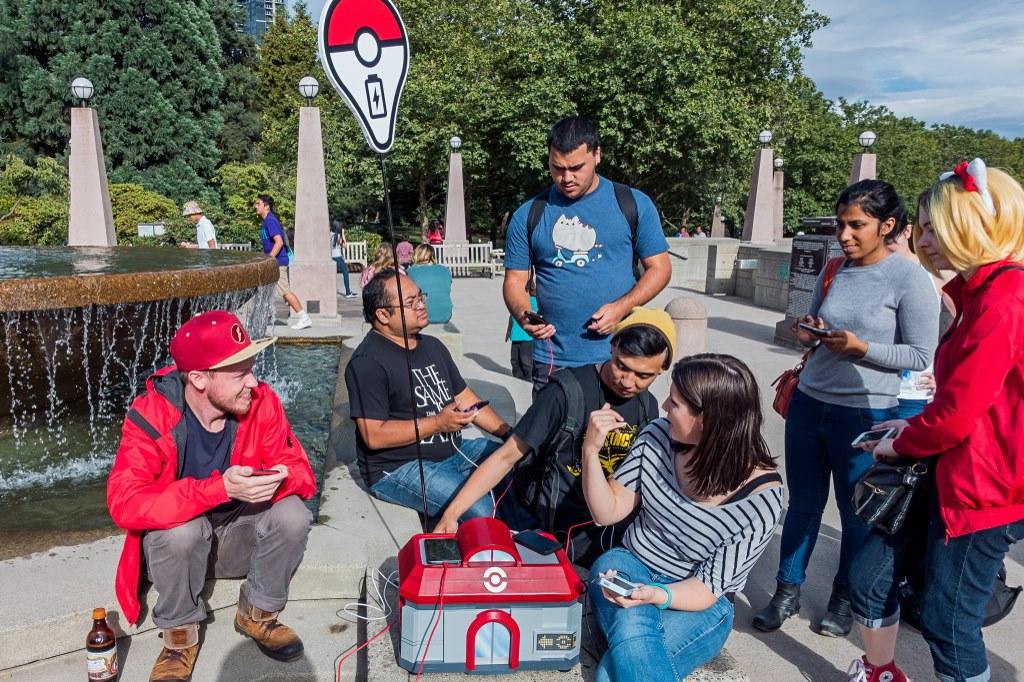