Pokemon cards are now being sold on StockX. StockX is an auction/sales site that goes the extra mile when it comes to authenticating the source of a wide variety of items, centering on sneakers, artwork, and other highly sought-after representations of modernity. Before now, the “Trading Cards” category included only sports – Basketball, Baseball, Football, and Hockey. Now it includes Pokemon!

When a product reaches a new arena such as this, it further legitimizes the value of said product. Sports cards took a big dip mid-1990s, when the market was flooded with hungry card-makers looking to get a piece of the then-exploding market, but rose up just a BIT once again with the birth of systems like eBay. Pokemon cards, unlike sports cards, can also be played in a game between two players on a tabletop.

Pokemon cards began to be distributed by Wizards of the Coast (owned by Hasbro) back in December of 1998. In July of 2003, the license and running of this system of cards passed to The Pokemon Company International. Per the official “Business Summary” of The Pokemon Company cited “as of the end of September 2019”, the Pokemon Trading Card Game has shipped over 28.8 billion cards in 13 languages in “77 areas” around the world. 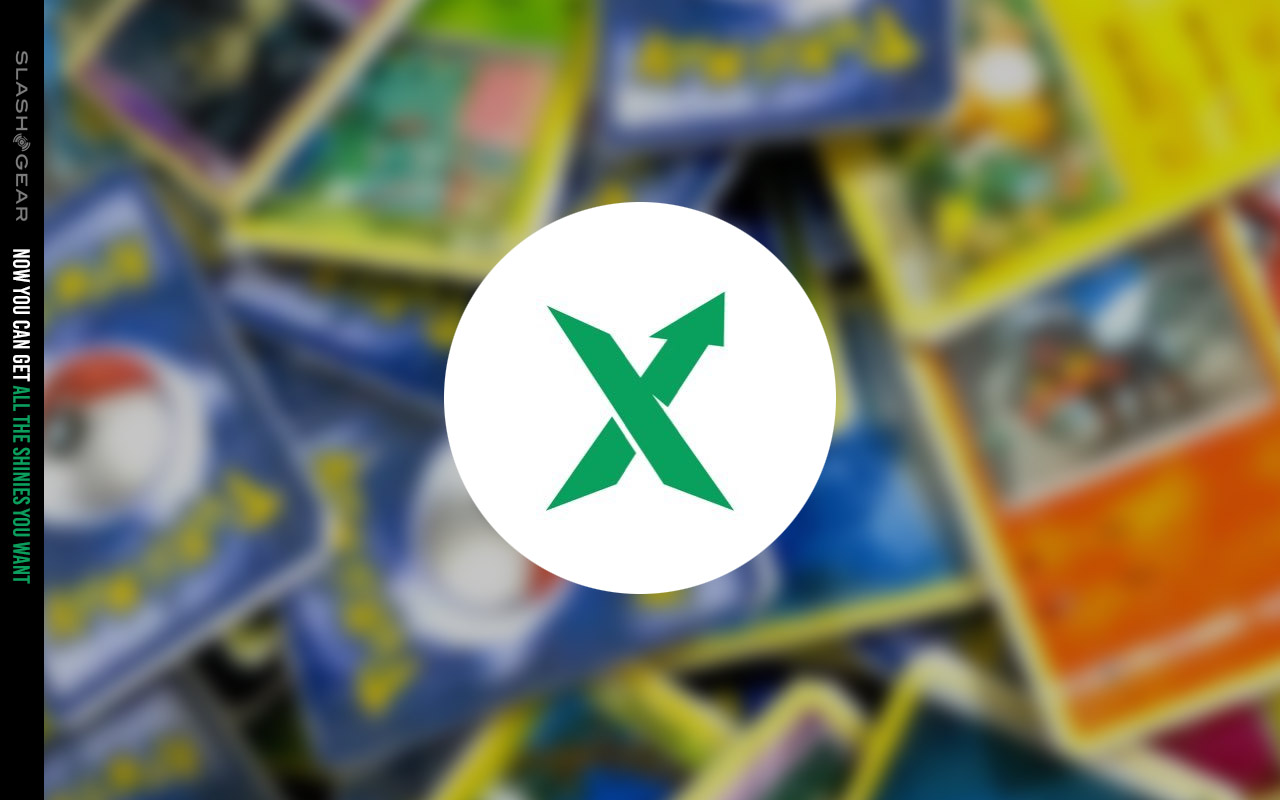 The idea that there’s now a Pokemon Cards section on StockX might excite investors and collectors, but it’s important to note that The Pokemon Company is releasing a significant amount of new cards every year, now, with four individual card sets appearing in just this past year. That includes Team Up, Unbroken Bonds, Unified Minds, and Cosmic Eclipse, as well as a couple of “special sets”, including Detective Pikachu and Hidden Fates – these sets include a total of over 1000 new cards in the last 12 months.

Regardless, it’s significant that the Pokemon TCG appears now on StockX alongside super valuable items from all ends of the collectable product universe. This might, at last, stem the tide of fakes sold on auction sites like eBay – but we shall see!

Topics moneyNintendopokemonWizards of the Coast
Must Read Bits & Bytes