Odd as they may look, the implementation of Apple’s AirPods was, to be fair, genius. Simply pop out even just one of the two and the connection between AirPod and iPhone is made. And that case doubles as container and charger in one. But it’s also another thing you have to carry around separately and potentially forget or, worse, lose. That’s why a group of dreamers and makers have come up with the PodCase, an iPhone and AirPod battery case in one. And while cases are a dime a dozen on Kickstarter, this campaign is getting a little popularity boost from the founders of Pebble, one of Kickstarter’s earliest darlings.

The are three main points to the PodCase. The first is that it combines three things in one: a case for your iPhone 7 or 7 Plus, a case for your AirPods, and a battery for both. No longer do you have to separate iPhone and AirPod and risk losing or forgetting one or the other.

The second point is that battery, a 2,500 mAh battery pack. That might be measly compared to the high-performance external batteries for accessory makers, but it has the advantage of keeping the entire case slim. Well, as slim as a battery case can be. That battery charges both the iPhone, at least once fully, as well as the AirPods, about 40 times over.

The last “feature” of the PodCase is subtle and might be too easy to ignore. The case itself connects via USB-C. Apple still clings to its Lightning connector on one hand while pushing for the USB-C standard on the other hand. With the PodCase, you really only need one and one cable only. Especially if you have a recent MacBook. 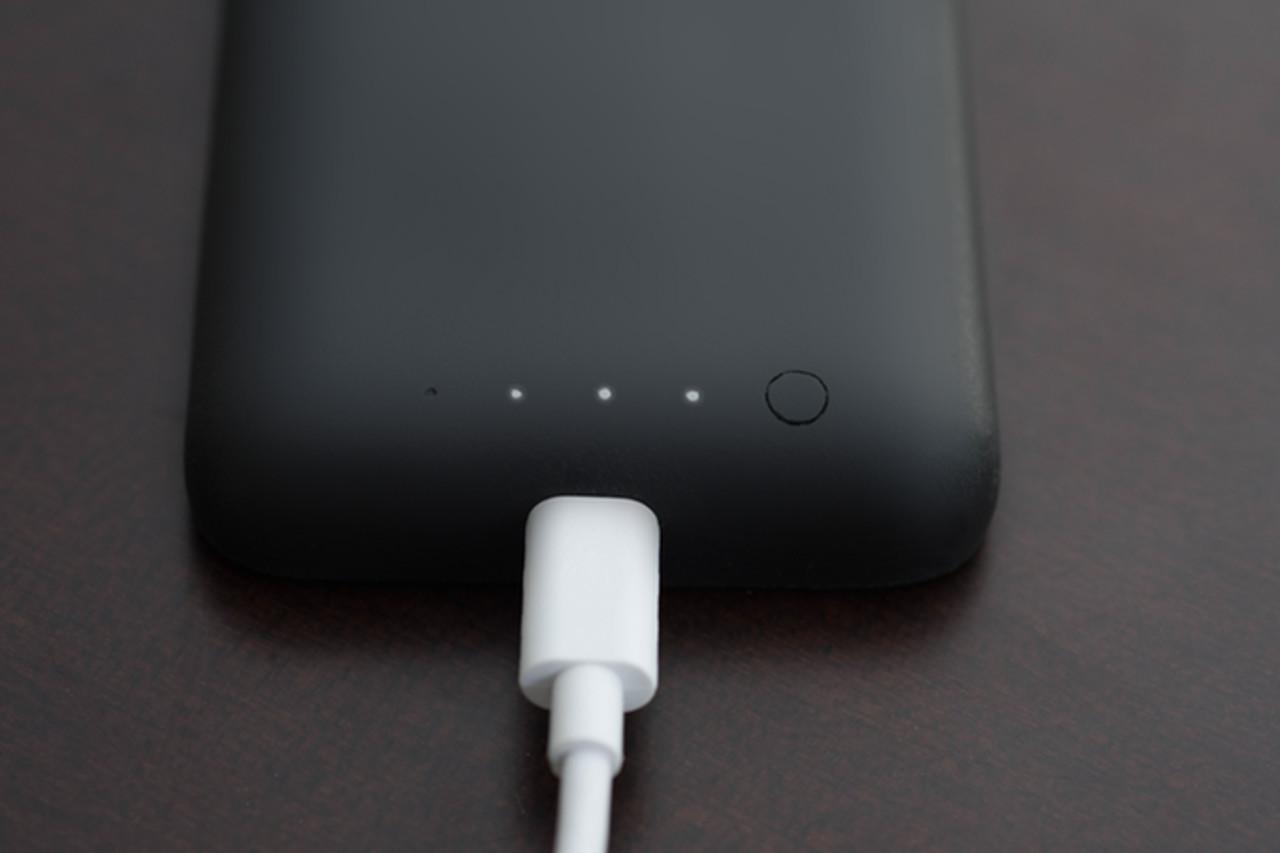 PodCase is being made by a new startup named Nova Technology, whose founders include Eric Migicovsky and Steve Johns, co-founders of former smartwatch maker Pebble. It’s hard to say whether that fact will help the success of this crowdfunding campaign or if the desire for such an accessory is stronger than any controversy that might arise from it. It still has a long way to go, judging by current numbers, but also plenty of time left as well.