Xiaomi sub-brand POCO has been rumored to be working on another model to add to its collection, that despite having already released two phones earlier this year. That said, the POCO X3, as it is currently being called, is expected to sport a slightly different design that will set it apart even from Xiaomi’s other phones. That, however, might not be its only new feature as leaked specs hint at a slight upgrade from the POCO X2.

That “upgrade”, according to one leak (cached), is the Qualcomm Snapdragon 732. The octa-core processor, with a base clock of 2.3 GHz for its two Kryo 470 “Gold” cores, is a performance bump over the Snapdragon 730 found in the POCO X2. This unannounced chip is supposed to be Qualcomm’s response to MediaTek’s growing number of similarly confusing Dimensity chips.

Ironically, MediaTek’s Dimensity offers 5G whereas the Snapdragon 732 does not. In fact, aside from that processor, the POCO X3 is pretty much identical to the POCO X2, from the 6GB RAM to 64MP main camera sensor to the 20MP front shooter. Fortunately, it also keeps the 120Hz 6.67-inch FHD+ screen, too.

The POCO X3, however, could turn heads with its back design, “confirmed” by this leak as well. This involves a rectangular box that houses four sensors and an LED flash in a rather odd arrangement. Even stranger, that camera array is embedded inside a circle right in the middle of the phone. 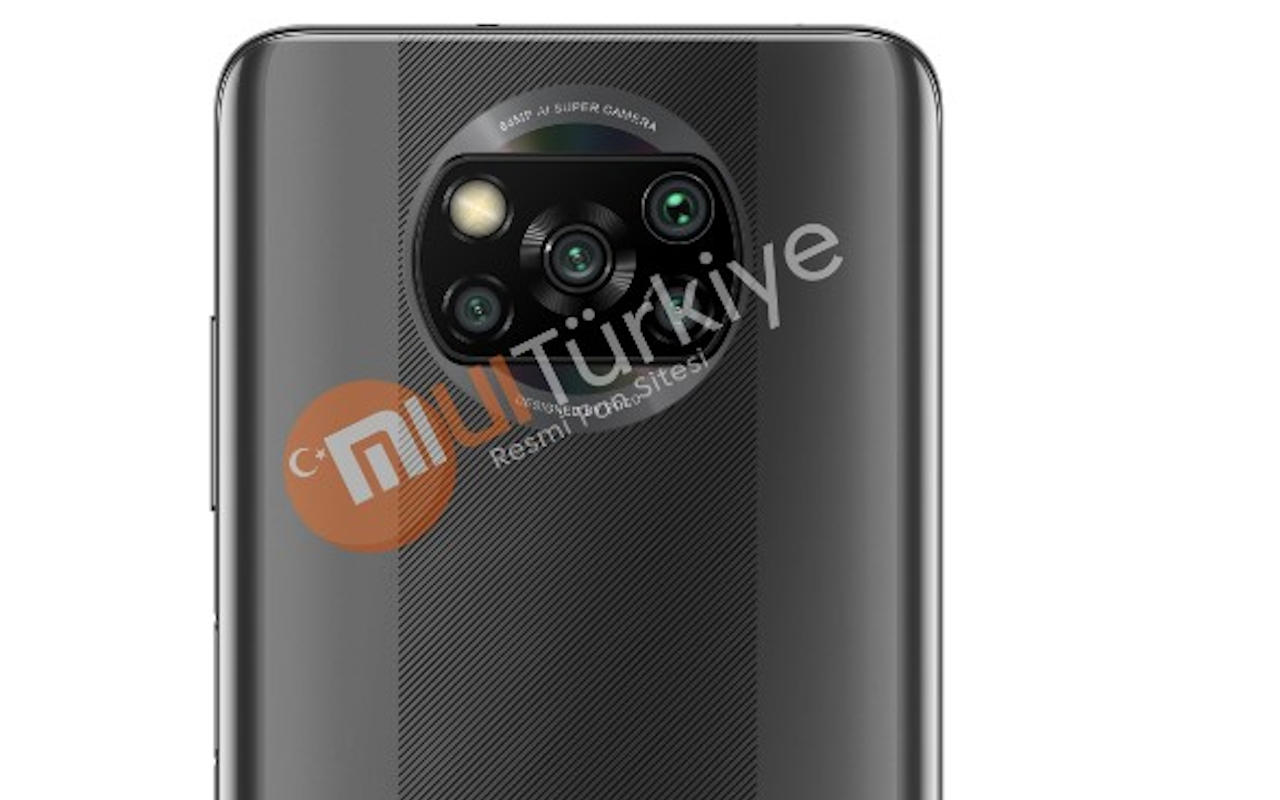 The POCO X3’s design will definitely look unique when it launches, which the leak claims to be on September 3. Like the POCO X2 before it, however, it may not carry the same “punch” as the original POCO F1. Then again, POCO is now definitely creating an X series that aims to bring down the price even more by bringing the specs down as well.