Plume has launched a new version of its SuperPod mesh system that supports WiFi 6, giving users the opportunity to blanket their home with gigabit speeds. As with the previous SuperPod version, which only supports WiFi 5, the latest iteration features a design that plugs directly into a power outlet, though you’ll still need the HomePass subscription to use it.

According to Plume, its new SuperPod product features the tri-band feature of its original product, but with the WiFi 6 support that customers have been requesting. The mesh system works with Plume’s HomePass, a subscription that brings things like cloud-based updates, app-based network management, and security features, among other things. 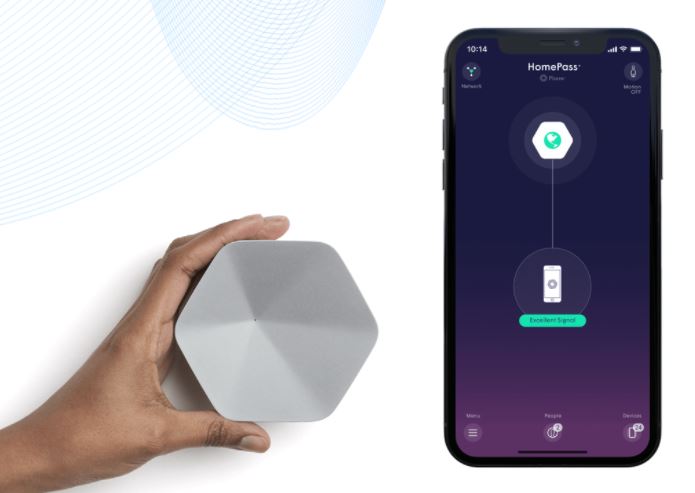 Users can expect things like alerts when a security issue is detected, device quarantining, adaptive speeds and coverage, motion awareness, and the ability to control access to their home network. Of course, the downside is having to pay for a membership.

The subscription is priced at $99 USD for a single year or, for those who plan to stick with the system for a while, $179 for two years or $249 for three years. The new SuperPod with WiFi 6, meanwhile, is more expensive than its WiFi 5 counterpart at $159 USD versus $99 USD. The number of SuperPods you’ll need depends on the size of your home.

According to the company, a one- to two-bedroom home requires only two SuperPod products, while a three- to four-bedroom will require three, and a five- to six-bedroom home will require four. There is a limited-time offer at the moment for a $99 USD hardware discount, as well.