Plex has just pushed out a number of improvements and new features to its Live TV offering, which enables users to access and manage over-the-air television channels. In addition to some bug fixes that are described as ‘quality of life improvements,’ the company has also added some key features like a guide preview, the updated video player, and more.

Plex is, for those unfamiliar, a free application that can be used to access locally-stored videos and music, as well as some content in the cloud, including free streaming news and podcasts. Plex features a Live TV service that adds some sophistication to old-school OTA TV, namely access to a guide and the option of DVR’ing broadcasted content, assuming you have the right hardware. 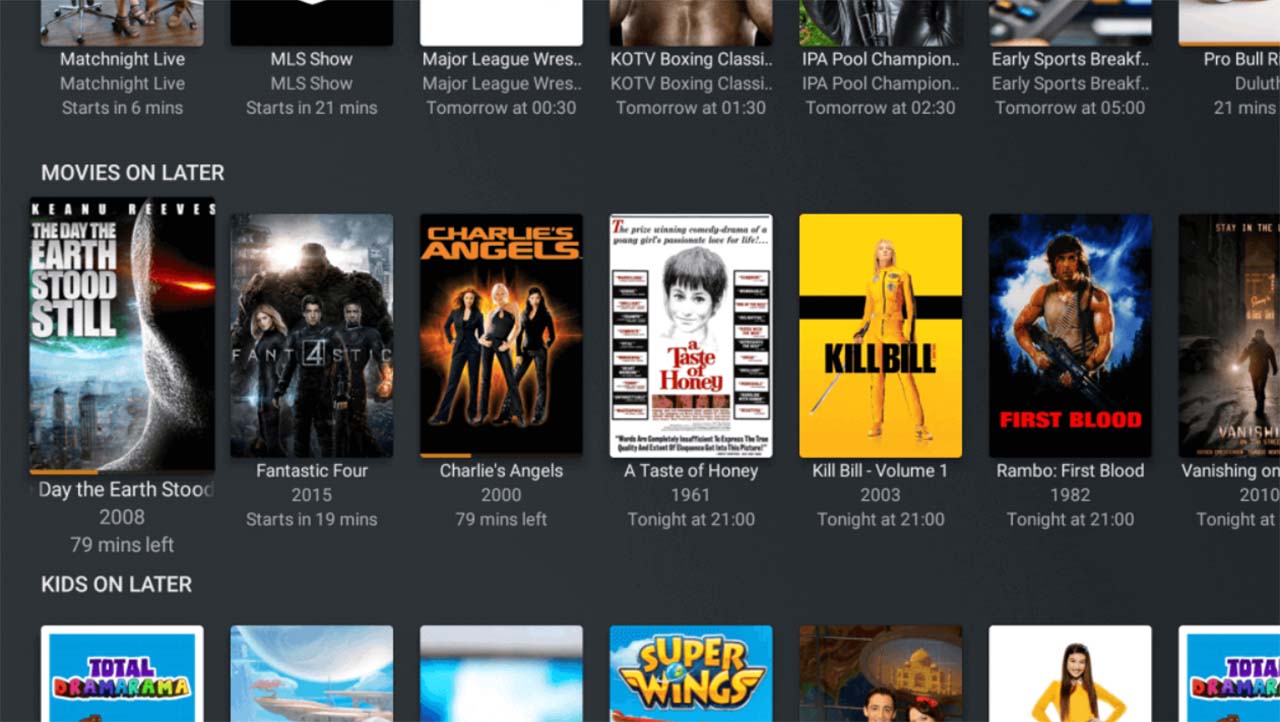 As far as those ‘quality of life’ changes go, Plex says that the time it takes to tune new live channels has been cut down to only a few seconds; as well, the ‘watch from start’ feature has received some fixes, as has the ability to resume in-progress recordings and seek while watching live content. As well, there’s a new option for quickly accessing channels that were recently watched and for getting recommendations in specific genres.

As well, the improved player interface that is available for locally-stored content is also now live on the Live TV feature, meaning you’ll be able to quickly navigate within a show, start a recording from the player itself, and quickly access the recent channels you watched. Plex says this interface is arriving first on Apple TV and Android TV, but that it will arrive on other platforms soon, as well.

Finally, the Live TV platform now features a channel preview on the guide screen, the same general design found on just about every cable, satellite, and OTT channel guide. This channel preview is available in the new guide on Android TV and Apple TV at this point in time; users also see the selected content’s original date, description, time remaining, and more.