Sony today confirmed details of a new PlayStation 5 update that will be arriving tomorrow. This is the first major system software update for the console, and it’s a sizable one that adds new storage and social features. Once this update is applied, PS5 users will be able to move their games between the console’s internal storage and external USB drives.

That is a big addition indeed, because with only 667GB of usable space on the PlayStation 5’s SSD, owners are likely to bump up against internal storage space limits sooner rather than later. With this feature, you can essentially archive your games on compatible USB storage and transfer them back to the console when you want to play (games can’t be played from USB storage, unfortunately).

Sony says that transferring games from USB storage is faster than re-downloading or re-installing them from a disc, so if you have a compatible USB drive, that seems to be the ideal way to manage your games for now. You can check extended storage hardware requirements over on the PlayStation support site. Remember that eventually Sony will allow us to use the extra M.2 expansion slot within the PlayStation 5, but for the moment, that slot is inactive. 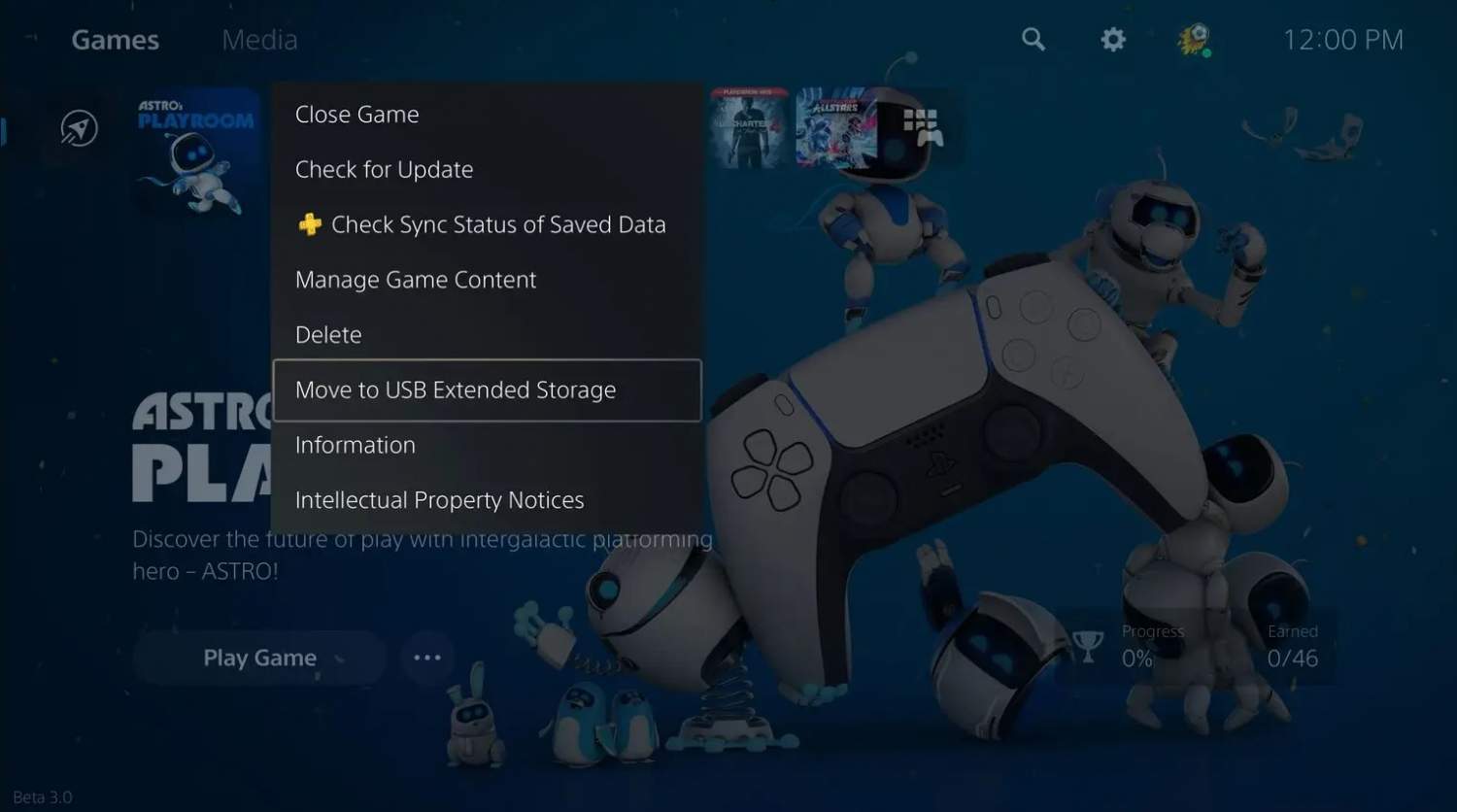 In addition to the support for USB storage, this update is also delivering a bunch of new social features. PS5 users and PS4 users can now use cross-generation Share Play when in party chat with one another, meaning that PS5 owners can share their screen and let PS4 owners watch gameplay. PS5 users can also pass their controller virtually to a friend and let them take over, or pass a second controller virtually for remote co-op play.

PS5 and PS4 users will also have a new “Request to Join” option available, allowing them to request to join a friends’ game instead of waiting for an invite. PS5 users are also getting improvements to Game Base that will let them switch between their current parties and their friends list on the fly. In-game, you’ll be able to disable voice chat entirely or adjust chat volume levels for other players. PS5 owners will also be able to pre-download game updates – assuming that developers support that feature as well. 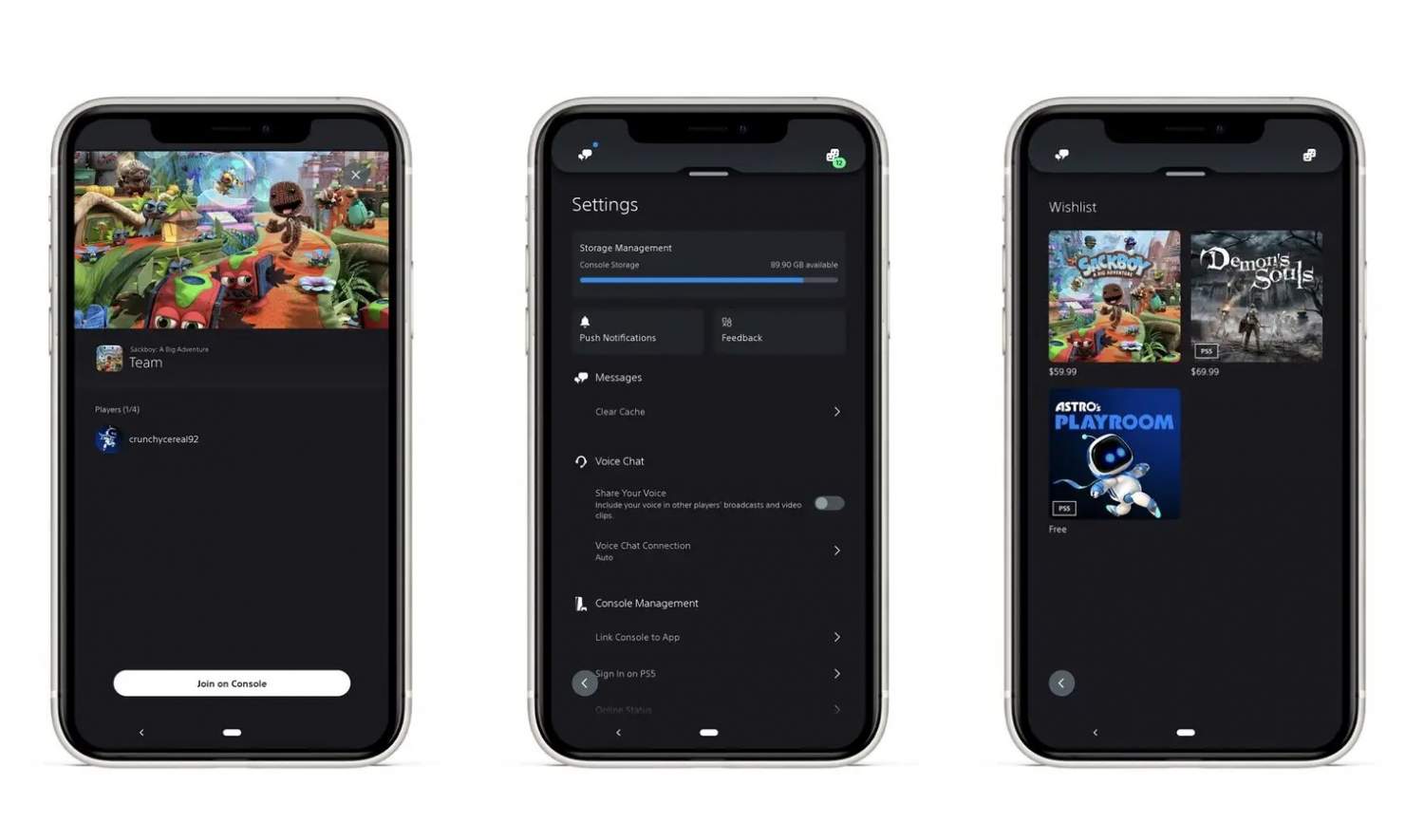 Other incoming changes include game library customization options that will let you hide games from view and search your library, and new screen zoom options available in the settings menu. Sony will even let you customize when trophy screenshots and videos are captured, so if you want to set it up to only record a clip when you collect a platinum trophy, you can do just that.

Finally, we’re also getting some new features for the PlayStation app, but those seem to be launching separately from the update. PS5 owners will soon be able to use the app to join multiplayer sessions, manage their console storage through the app, and compare trophy data with friends. While those features will be hitting the PlayStation App in the coming weeks, Sony says that this system software update for the PS5 will be rolling out globally beginning tomorrow, so keep an eye out for it to land.