PlayStation 5 Showcase finally announced: Here’s when to tune in

Throughout the summer, we’ve seen multiple companies make their big announcements for the rest of the year, whether those announcements were made at larger events like E3 and Gamescom or they were part of standalone showcases. Sony has been one of the few exceptions to this, leaving fans wondering when it would host a showcase of its own. After waiting all summer, we finally have an answer, as Sony has announced a new PlayStation 5 Showcase for next week.

Today, Sony revealed that the next PlayStation Showcase will be happening on Thursday, September 9th – one week from today – at 1 PM PDT/4 PM EDT. The show has a runtime of around 40 minutes and, obviously, will focus on what’s next for the PlayStation 5. As always, PlayStation fans will be able to watch the Showcase on both Twitch and YouTube.

While Sony doesn’t give specific details about what will be included in the Showcase, it does tell us what to expect in broad strokes. We’ll get some updates from PlayStation Studios and third-party developers alike. It sounds like most of the games on display will be titles launching this holiday season, but Sony’s announcement suggests that we’ll see some games slated for release in 2022 as well. 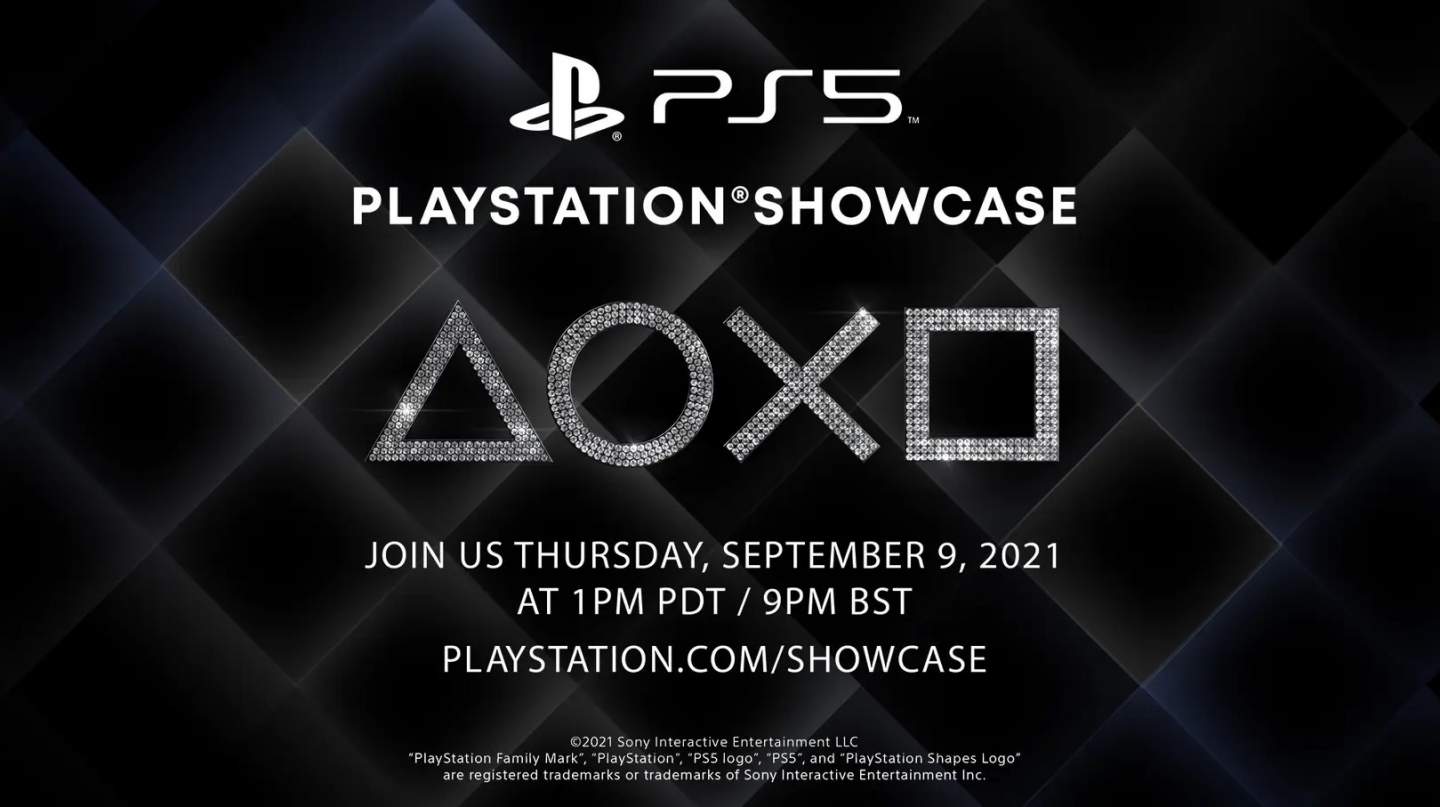 As far as the first-party games we’d expect to see, Horizon Forbidden West and the next God of War are the clear choices. Even though neither of those games are coming out until 2022, they’re still the biggest first-party games on the horizon for PlayStation 5. We could potentially see something from Gran Turismo 7 as well because we’re overdue for an update on that game.

Sony does say that it won’t have any news about the next-gen PSVR during this showcase, which means the focus should be entirely on upcoming games for PS5. We’ll be covering the event as it happens right here at SlashGear, so check back with us on the 9th for all you need to know from the PlayStation Showcase.