When Sony announced today’s PlayStation 5 Showcase, many of us were hopeful that we’d finally get some confirmation about the console’s pricing and release date. After all, Microsoft revealed the release date and pricing information for both the Xbox Series X and Xbox Series S earlier this month, putting the ball firmly in Sony’s court. As expected, Sony delivered, today telling us how much the PlayStation 5 will cost and when we’ll be able to buy one.

While recent rumors have suggested that Sony was waiting for Microsoft to make the first move so it could potentially undercut the Xbox Series X on pricing, it turns out that the standard PlayStation 5 will cost the exact same amount as Microsoft’s flagship: $499.99. The PlayStation 5 Digital Edition, meanwhile, will run $399.99, so you’ll save $100 by dropping the disc drive. You can check out PlayStation 5 pricing for multiple currencies in the image below. 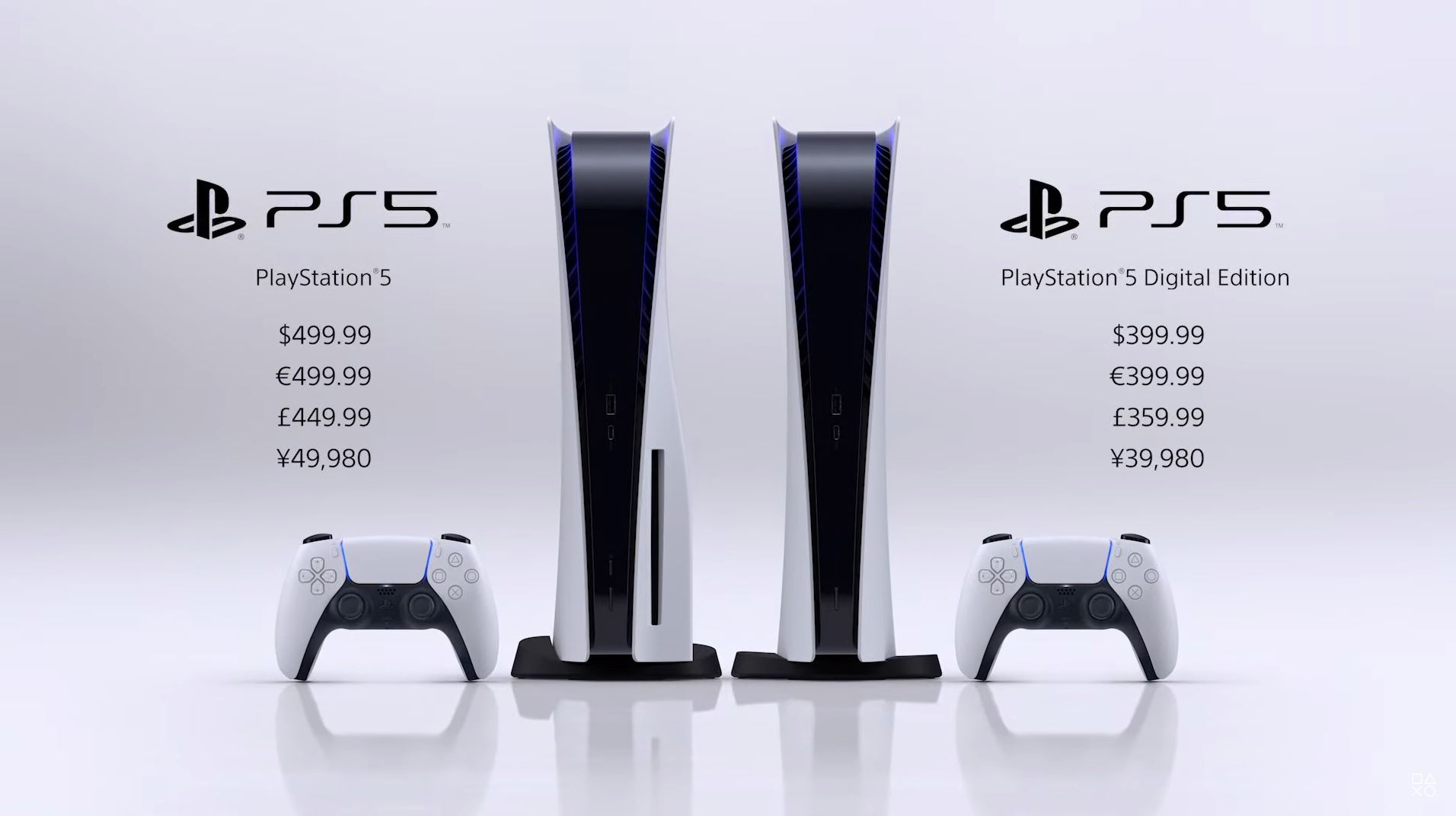 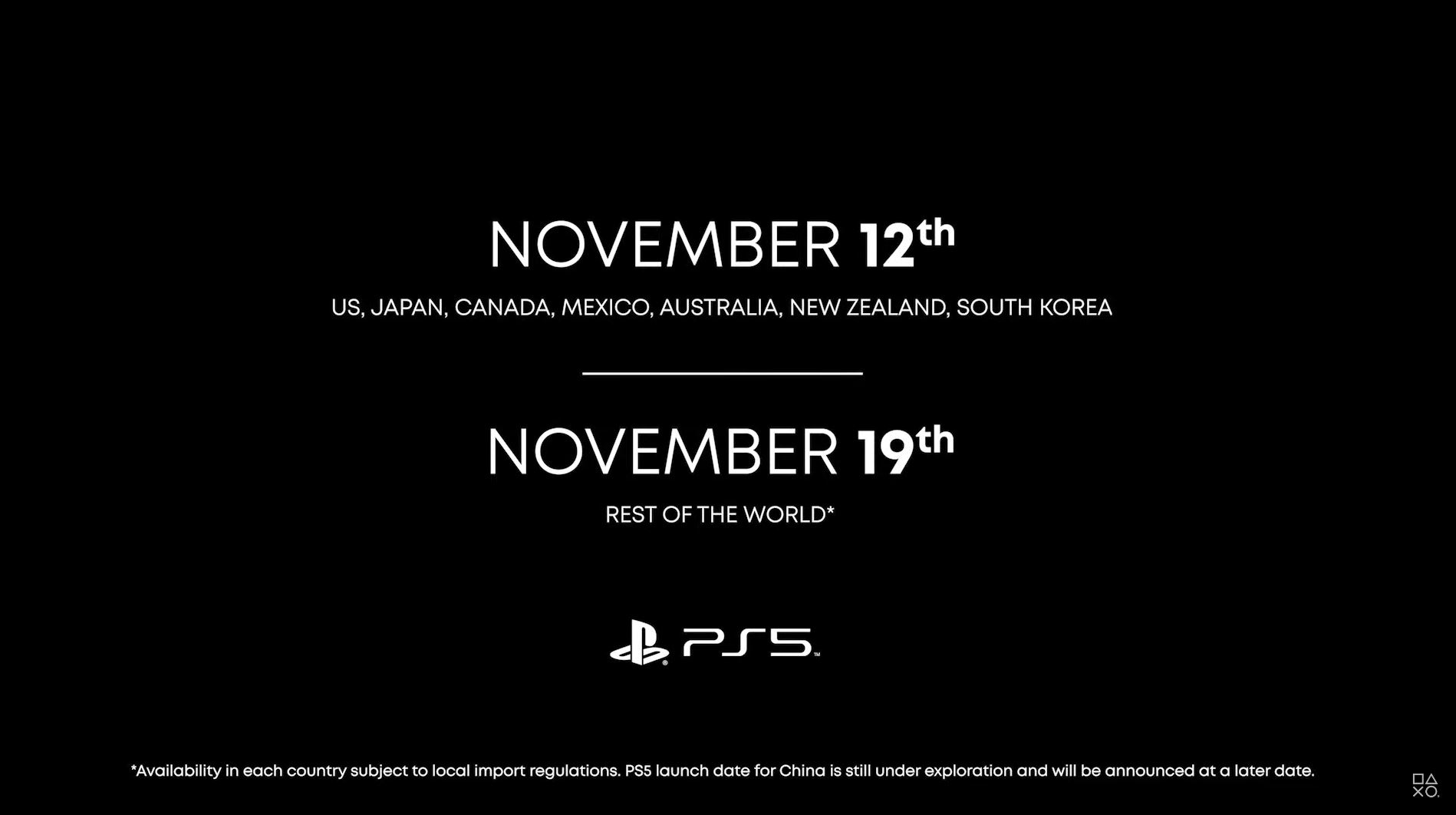 Sony’s decision to price the PlayStation 5 at the same $500 price point as the Xbox Series X and launch just two days after Microsoft will definitely make for an interesting holiday season. Neither console will have much of an advantage when it comes to launch timing or pricing, meaning that outside of platform loyalty from previous generations, many early adopters might be making their purchasing decisions based on launch games.