Most gamers, particularly PS fans, are expecting the impending arrival of the more or less confirmed PS4 Neo. Little did we know, however, that there was, or is, another PlayStation 4 model, one that would fall under the company’s usual “slim” category. Such a PS4 slim was apparently held for auction online. And while it isn’t really solid evidence, it might inspire hope that a smaller version of the PS4 might still be coming or, better yet, might be the PS4 Neo after all.

Details on the PS4 Neo are still pretty slim (pun totally intended) at this point, aside from being marked as a slightly improved PS4, now with 4K UHD capabilities. That same “slightly more powerful with higher resolution support” mantra is being used for the Xbox One S, which happens to be smaller than the Xbox One itself. That, plus these leaked photos, might indeed give some hope that Sony will go down the same path.

This unnamed PlayStation 4 slim shows more than just a divergence in size but also a change in some minor design details. In particular, the corners of this console are rounded, compared to the sharp corners of the PS4. Given the substantially smaller size, it is natural that something had to give. In the Xbox One S, that was the dedicated Kinect port that very few will probably cry over. Here, it seems that it was the optical audio port that was axed. 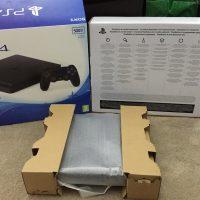 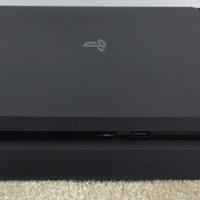 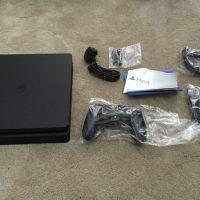 In a separate Twitter post, the PS4 “slim” was placed on top of a regular PS4, showing just how different the two are in terms of size. 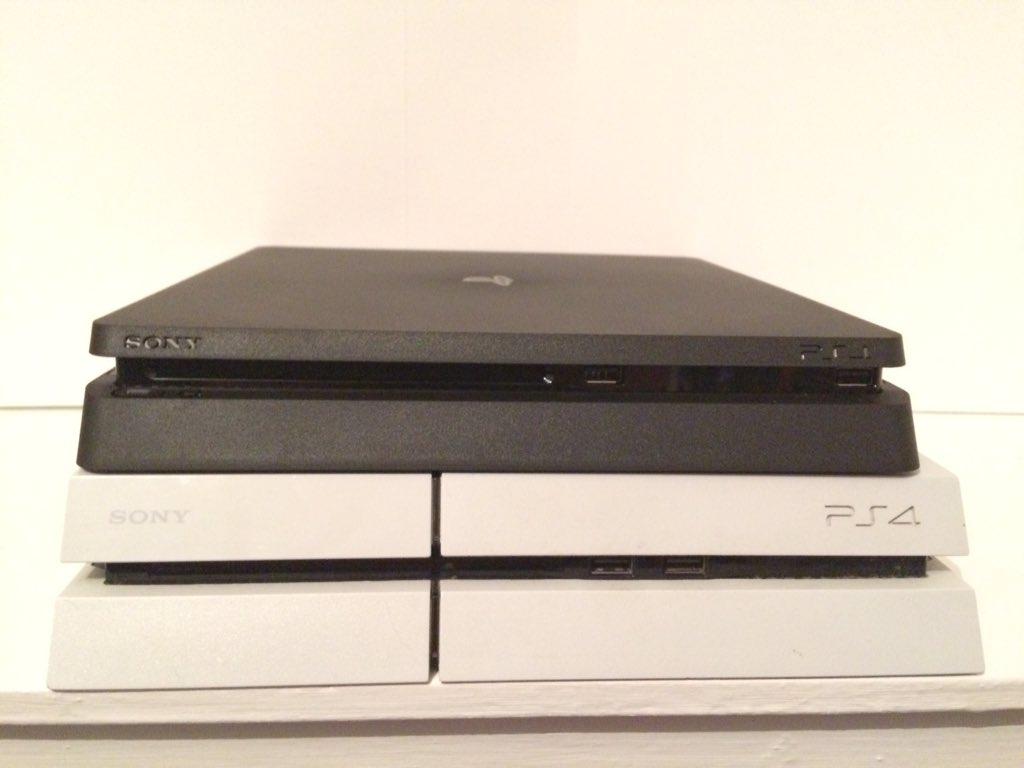 As there has been little to no details about the PS4 Neo’s design, there is still an off-chance that the new console would end up being this small indeed. Then again, Sony has been known to put out different models of the same console generation, and we have yet to see a PS4 Slim. All will be revealed soon, as Sony is expected to unveil the PS4 Neo next month.