We’re closing in on the launch of the next PlayStation 4 system software update. Like all the updates that came before it, this will add a bevy of new features and quality of life improvements to the PS4. Today, we’re getting a better idea of what will be added, as Sony has detailed some of the incoming features while at the same time launching PS4 5.50’s beta on a large scale.

The improvements coming in PS4 firmware version 5.50 were detailed today over on the PlayStation Blog. Sony dives right in by previewing new tools that will allow accounts designated as family managers to set restrictions on PS4 playtime for child accounts. Family managers will be able to track playtime, as well as set restrictions either based on certain time windows or on total amount of time spent playing. 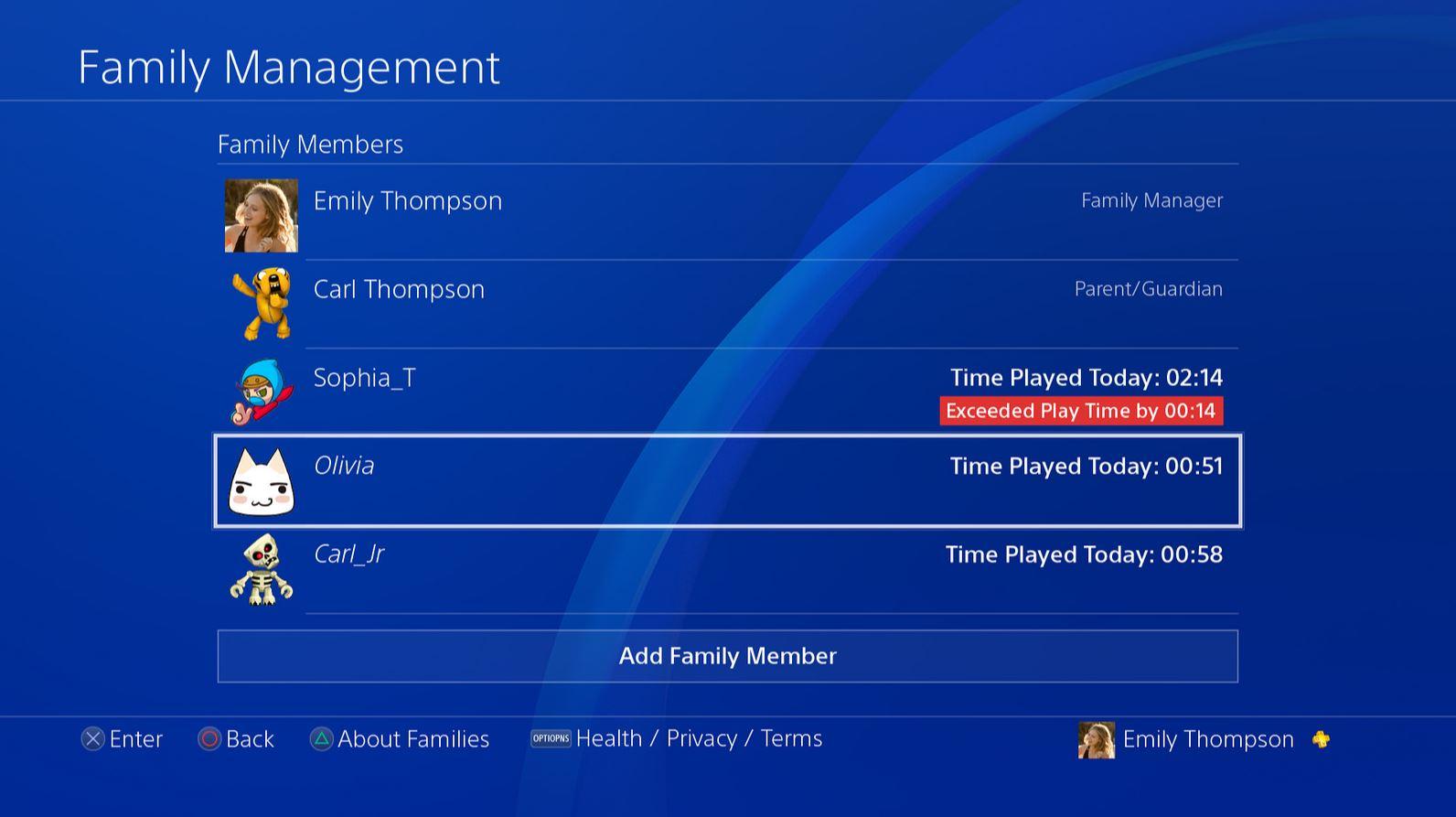 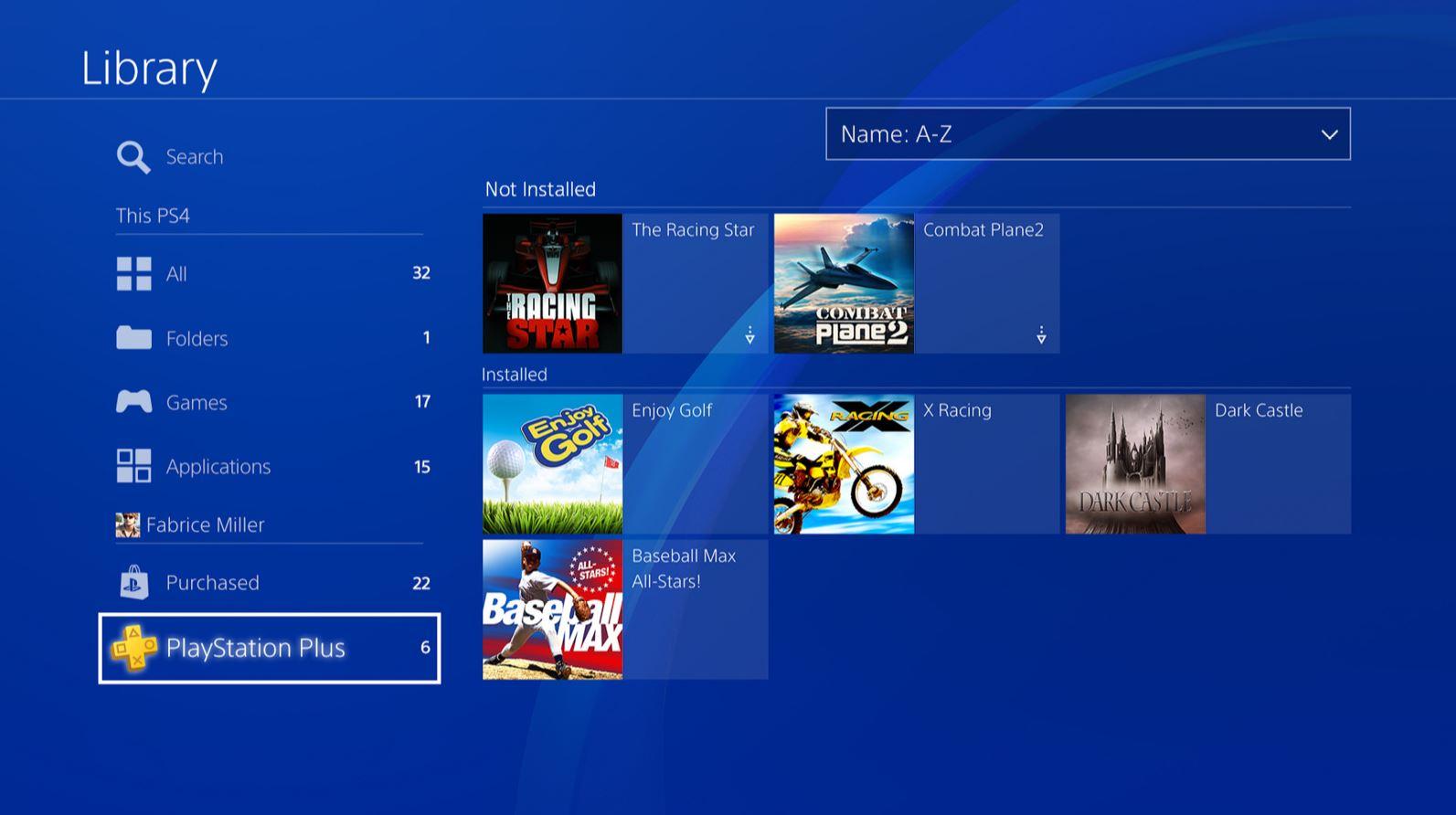 Other features coming along with this update include enhancements to the Quick Menu, notifications, and new customization options for Tournaments team pages. You’ll also be able to customize your PS4 Home Screen with custom wallpapers imported from a USB stick. While maybe not as full-featured as a theme from the PSN store, the ability to import any wallpaper you choose will be a nice option to have.

Rounding things out, Sony confirms that PS4 firmware 5.50 will offer a supersampling mode for PS4 Pro, allowing those who are playing on displays with sub-2K resolutions to take better advantage of the PS4 Pro’s extra power. Sony says that it’s rolling out the PS4 5.50 system software beta on a large scale today, so if you applied and were selected, you can find instructions on how to apply the beta in your email. The rest of us are left waiting for a launch date for the live version of the update, so stay tuned for that.