Playdate teardown: How simple can gaming get?

Playdate is a handheld gaming machine that encourages users to buy in to the concept as much as they’ve bought in to the device itself. The machine’s charm has as much to do with its graphic design and industrial design as it does its games, and the ways in which a user can play said games. The machine fits in your hand and has a display that’s 2.7-inches in size with 400 x 240 pixel resolution. So you know this isn’t about competing with your smartphone.

The device called Playdate was given a teardown by the folks at iFixit with a little help from Creative Electron for x-ray scanning. Once the device is opened, the innards appear protected by more than just plastic or metal: there’s a worded warning. “Hello!” it says, “My job is to remind you that Playdate is delicately assembled.” 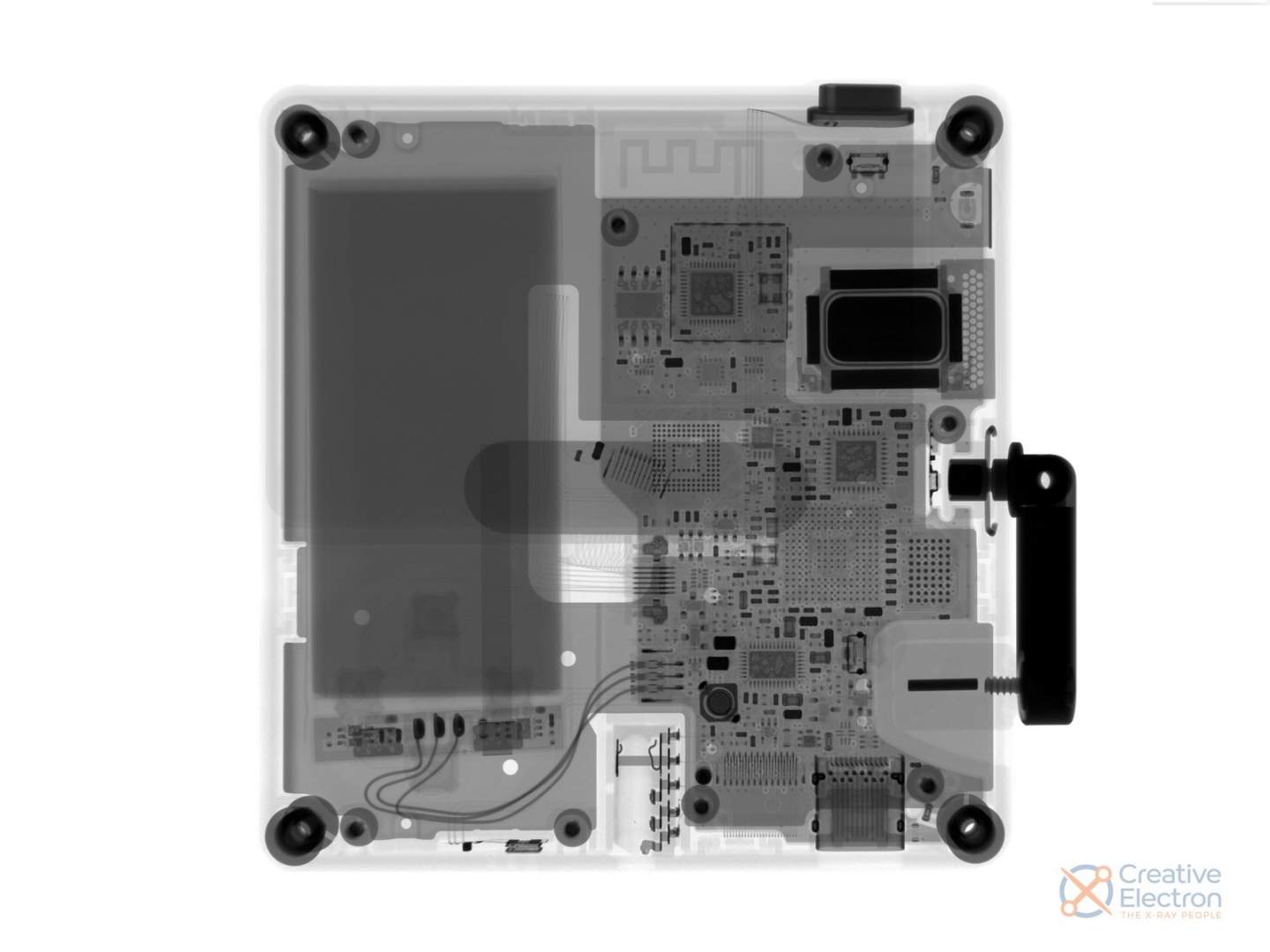 “Breaking anything in here will void your warranty,” the warning says. “Please, be careful!” The battery inside can be removed and replaced with relative ease – supposing you’re willing to risk stabbing its exterior and have access to an exact size/shape/capacity unit. This battery has a capacity of 740mAh – that’s small, but the device it powers is very, very small, too! 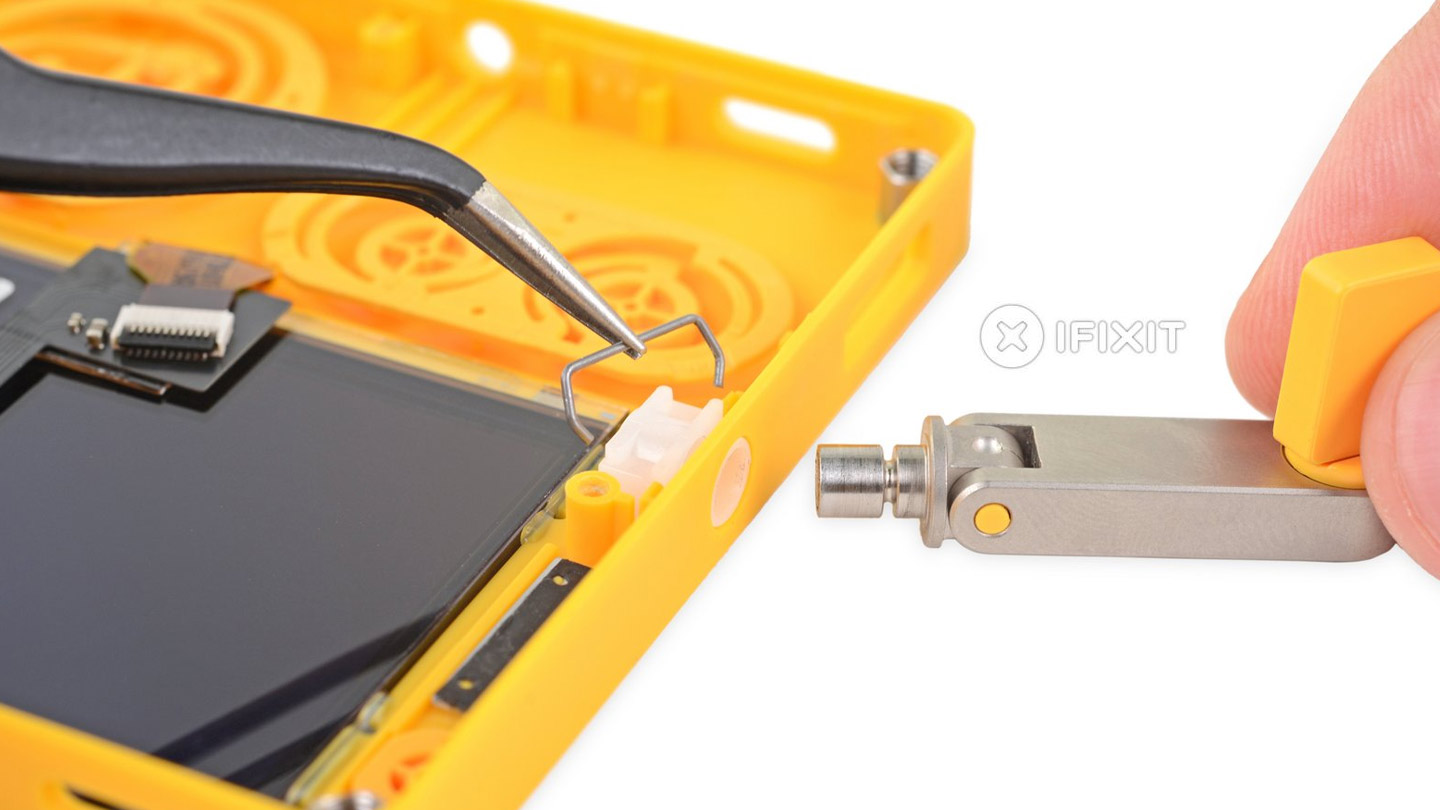 Important to the longevity of this device is the device’s most unique hardware element: the crank. Per the teardown at iFixit, this device’s crank has no “wiper or spring or sensor surface to wear out.” It’s most likely going to last a long, long time.

It’ll also be a long, long time before this device is available for general sale. It was put up on a sort of pre-order this year and sold out until early 2022. Cross your fingers they’ll ramp up production for the next time you’ve got your tapping digit ready to click.