Usually, with headphones you have a choice: the convenience of Bluetooth and no wires, or the audio quality of wired, but the fuss of cords and cables in your pocket or bag. Plantronics believes its latest wireless headphones address that, with the BackBeat GO 3 offering not only lengthy runtimes – and even more if you pair them with the optional charging pouch – but the promise of far improved sound over rivals.

The BackBeat GO series has been around for some years now, not quite the earbuds-only option we’ve seen from a few companies over the past twelve months or so, but still discrete and exercise-friendly. For the GO 3, Plantronics went right back to basics, redesigning them from scratch rather than just tweaking the old GO 2 headphones from 2013. 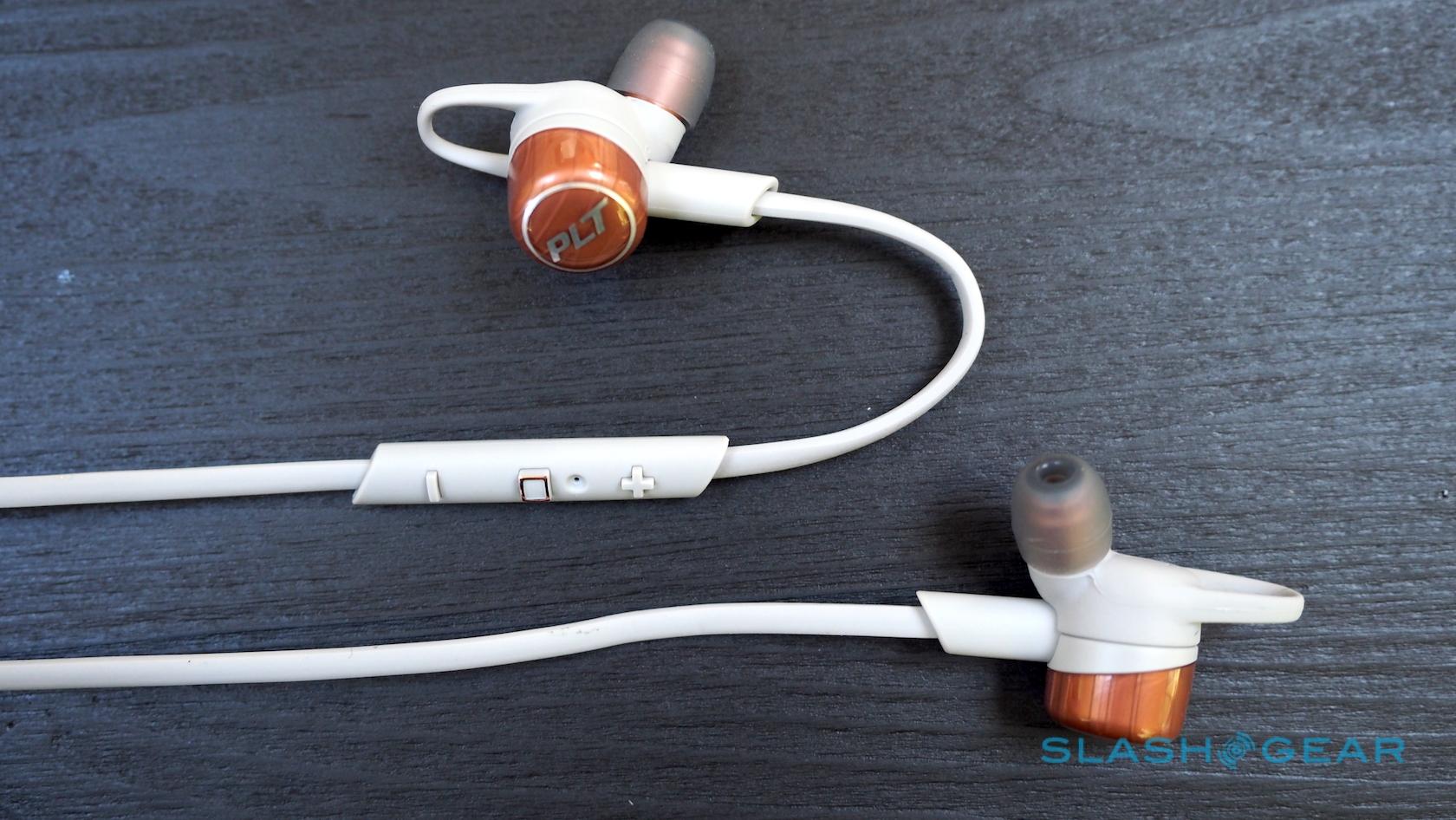 Their goal, the company explained to me, was to develop earbuds “from the ear outward” and the result is new driver design and a complete change in their positioning. Usually, the largest driver you could fit comfortably in the ear measures 6mm across, but by making it domed, Plantronics could increase the surface area by 15-percent.

That means more noise, and a wider soundstage, and to capitalize on the improvements the BackBeat GO 3 positions the drivers further down the ear canal. 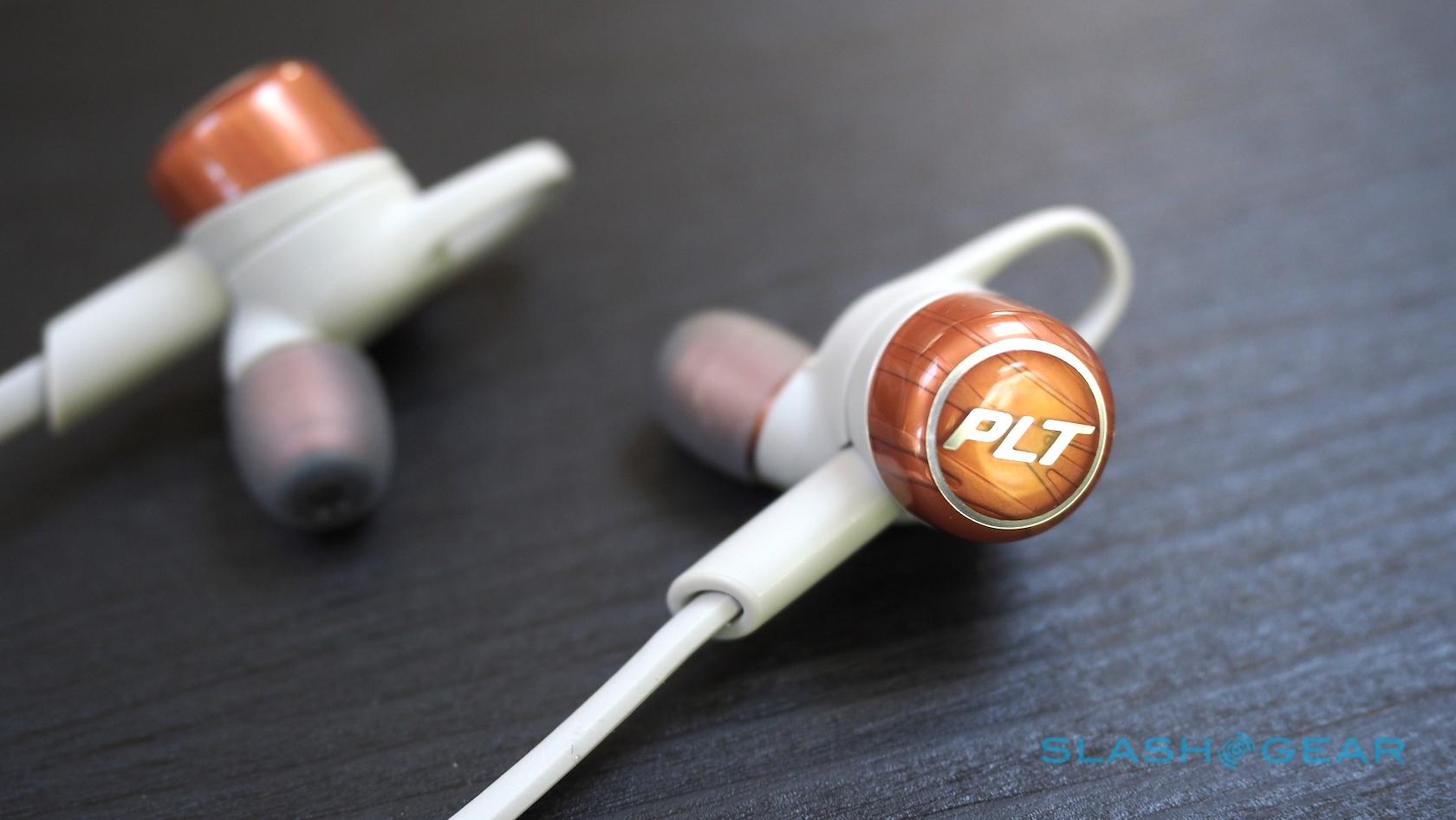 Just as before, there’s an in-line microphone along with controls for volume, answering calls, and playing/pausing your music. The battery is rated as good for up to 6.5 hours; however, plug the microUSB charger cable dangling from the accessory pouch into the socket under one of the GO 3’s ear-caps, and you get two full charges more. 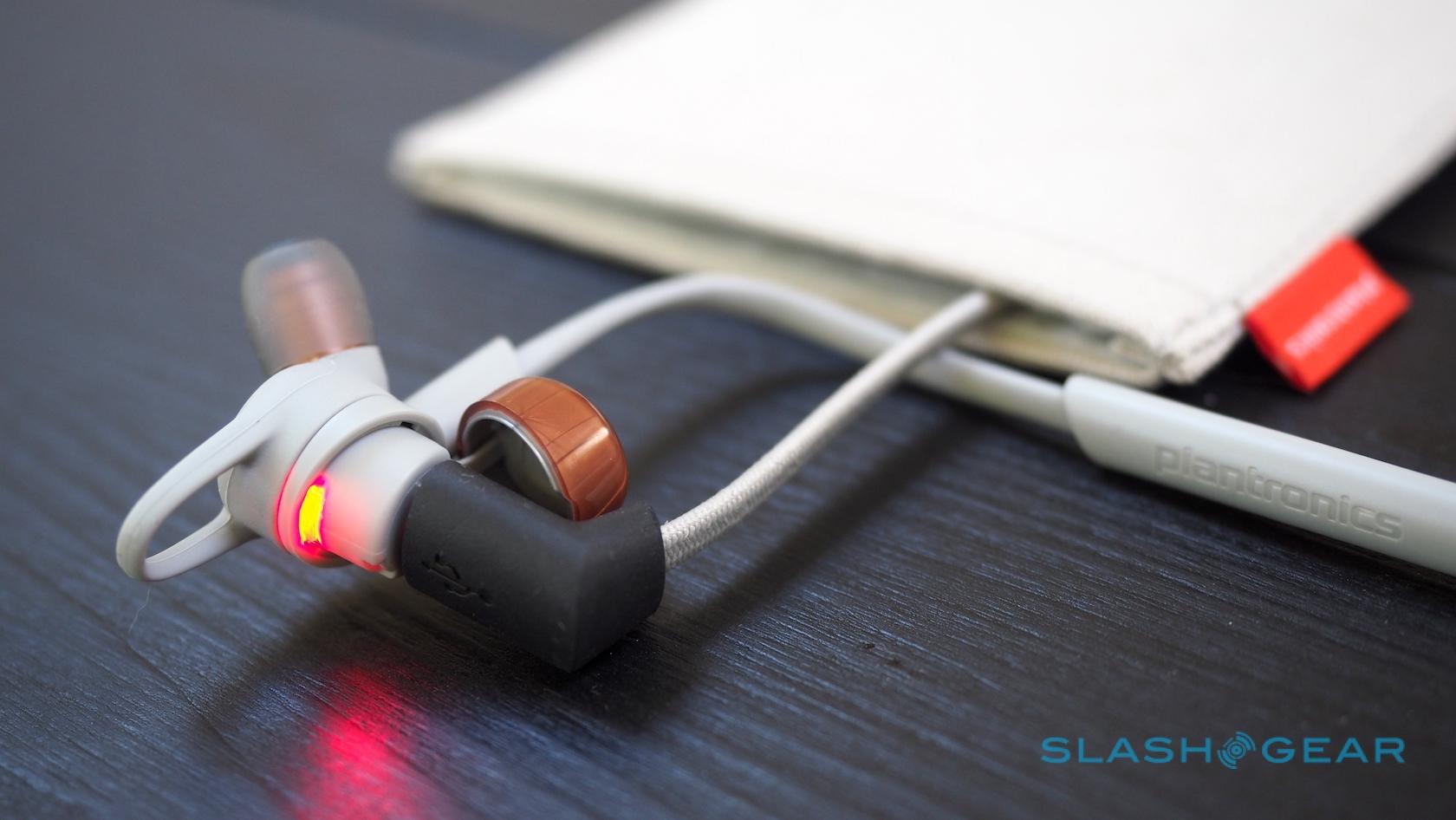 That’s a maximum of around thirteen hours of active use, which is impressive given the size. The case has room to carry the GO 3 set when you’re not wearing them – three sizes of earbud are included, though I’d not argue with an extra-small pair given I have oddly narrow ears – and a four-segment battery status display for both its own battery and the status of the headphones themselves. 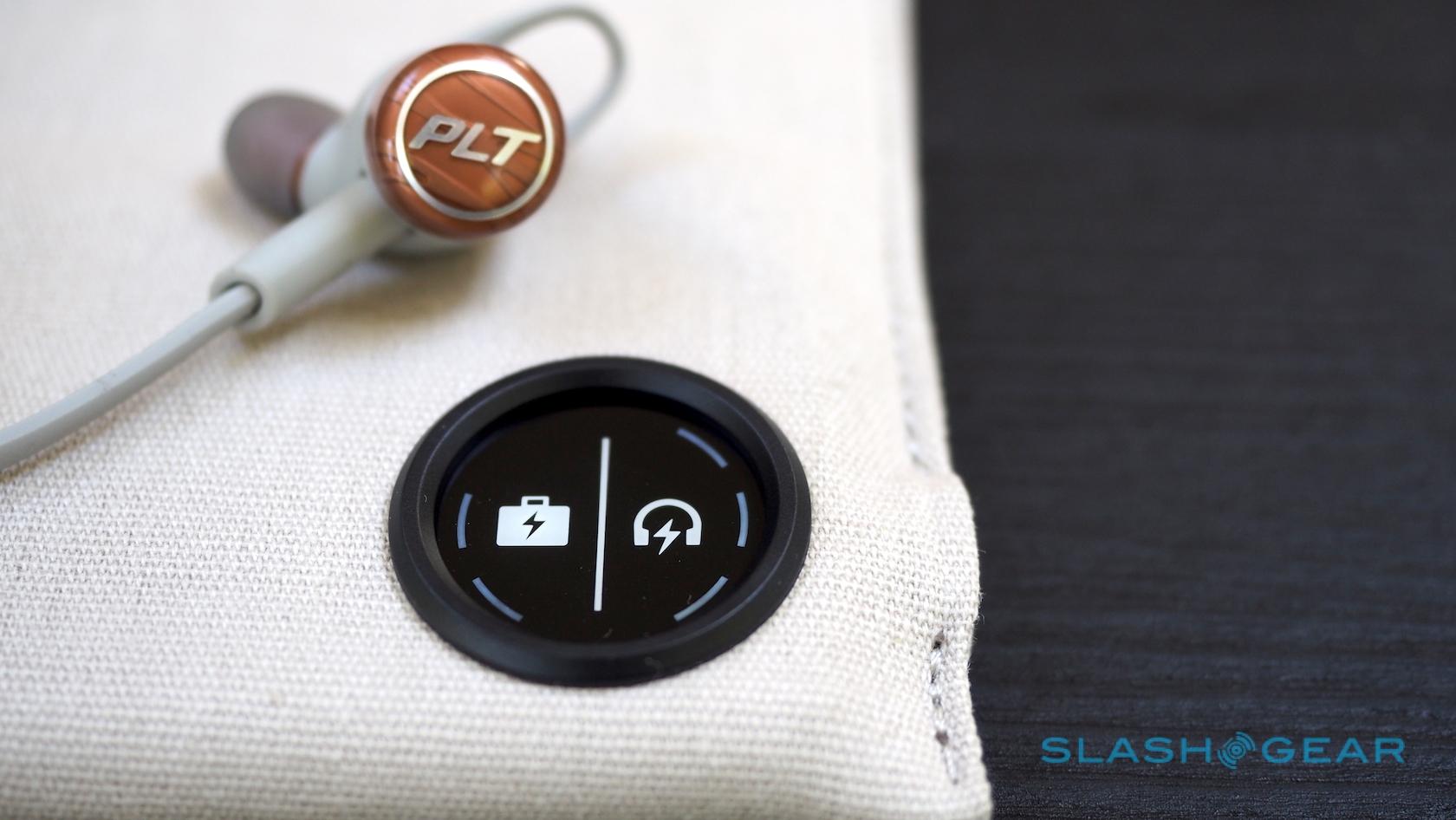 Aside from a little difficulty with sizing, I was impressed with the audio quality from the BackBeat GO 3. They don’t have the slightly distant, washiness that some Bluetooth headphones suffer, and while they’re obviously not going to beat a decent set of aftermarket wired earbuds, they’re almost certainly better than the bundled headphones that came with your phone. 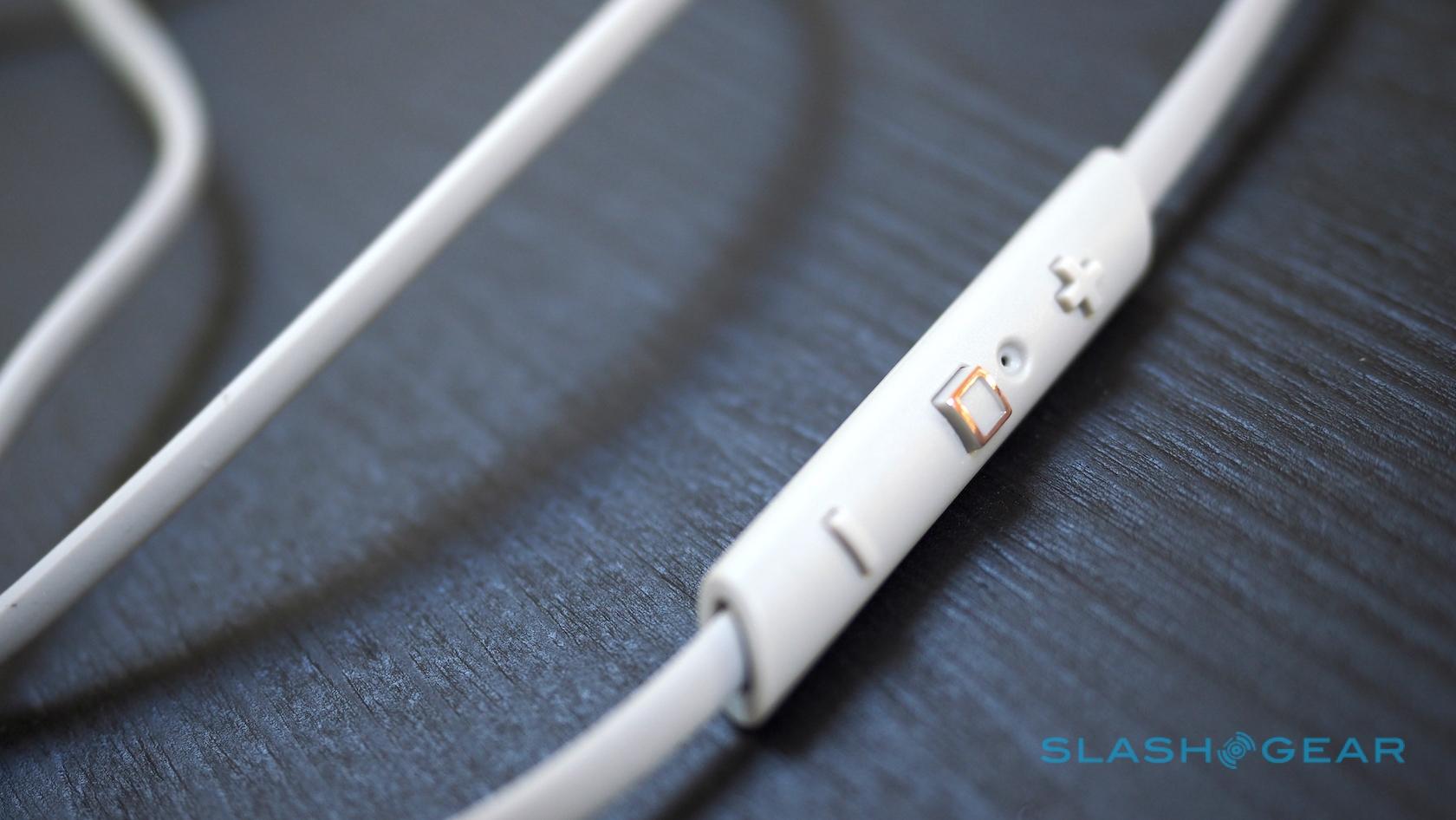 As for calls, though Plantronics still recommends a dedicated headset for hands-free use – like the Plantronics Voyager 5200, also announced today – I had no issues during a brief test. Of course, you don’t get clever noise-cancellation, and the GO 3 does pick up wind noise if you’re outdoors in windy conditions. 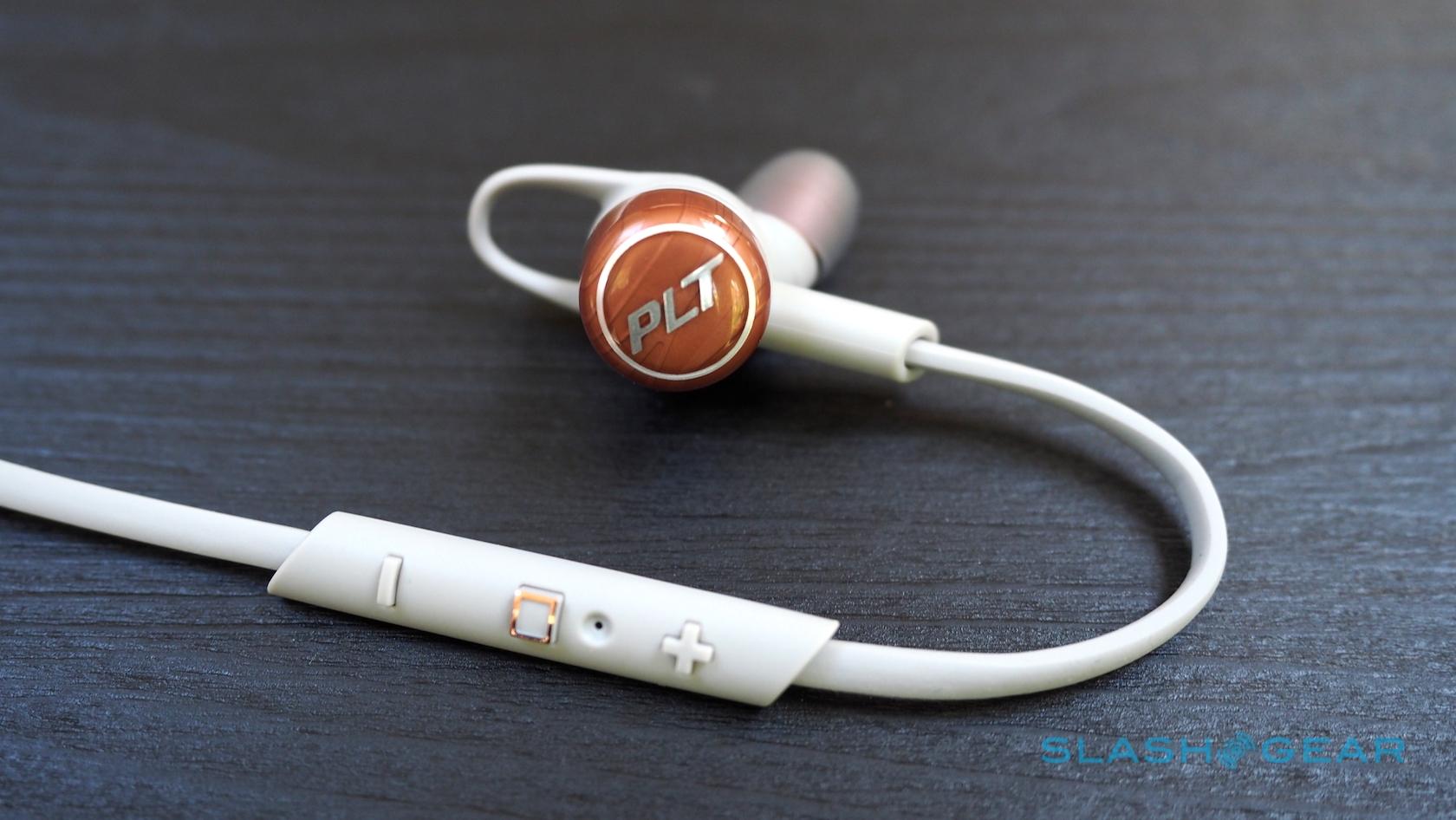 You can get the BackBeat GO 3 headphones on their own for $99, though you don’t get the charging case – or, indeed, any sort of pouch to carry them in – for that. Plantronics says casual users might not need more than the 6.5 hours of battery life away from an outlet, but personally $129 for the GO 3 headphones and the charging case seems like a better deal. They’re available in either copper and grey, or cobalt and black. 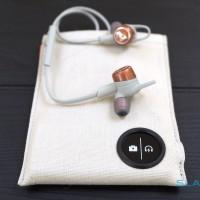 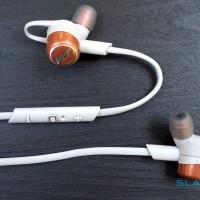 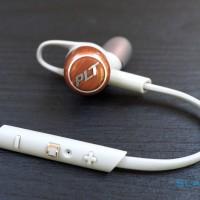 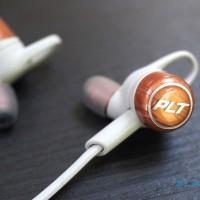 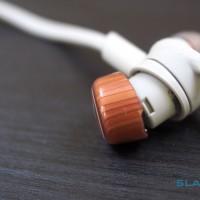 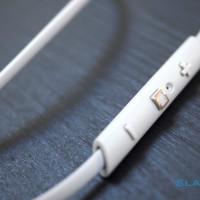 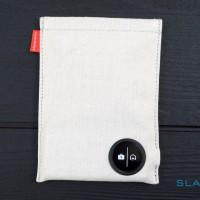 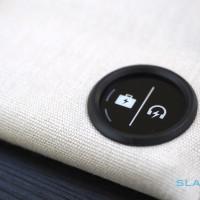 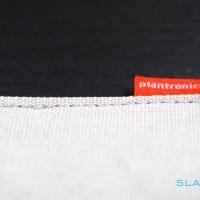 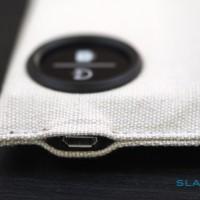 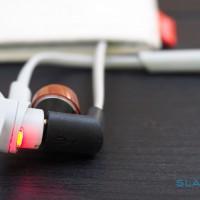 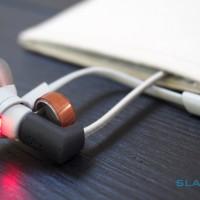 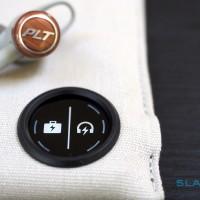 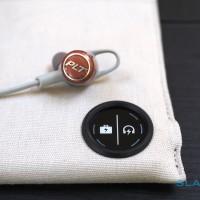