Find a person who claims to have never cheated on a diet and you’ll likely have found yourself a liar, or so the popular thought goes. It is difficult to stick to a strict eating protocol, particularly if that protocol involves removing very common and expansive food groups like meat. This makes plant-based diets a difficult switch for meat-eaters, but a new study reveals that you’ll still benefit even if you cheat occasionally.

High blood pressure is called the ‘silent killer’ for a reason — it often goes undetected, can be chronic, and will result in heart health issues if it’s not corrected. Heart disease remains a top cause of death around the world — it comes in many forms, with the most common being coronary artery disease (CAD) in the United States.

Coronary artery disease involves the gradual build-up of plaque in the arteries, something that causes them to become increasingly narrow until one is blocked entirely, causing a heart attack and, potentially, death. People who suffer from high blood pressure are more likely to develop CAD than those with normal blood pressure, highlighting the importance of correcting this condition before it becomes chronic.

Though a subset of people have high blood pressure due to their genes and must take medication to control it, many people can reverse the condition and maintain proper blood pressure by modifying various lifestyle factors — getting more exercise, improving sleep quality, quitting cigarettes, reducing alcohol consumption, meditating, and eating a healthier diet. 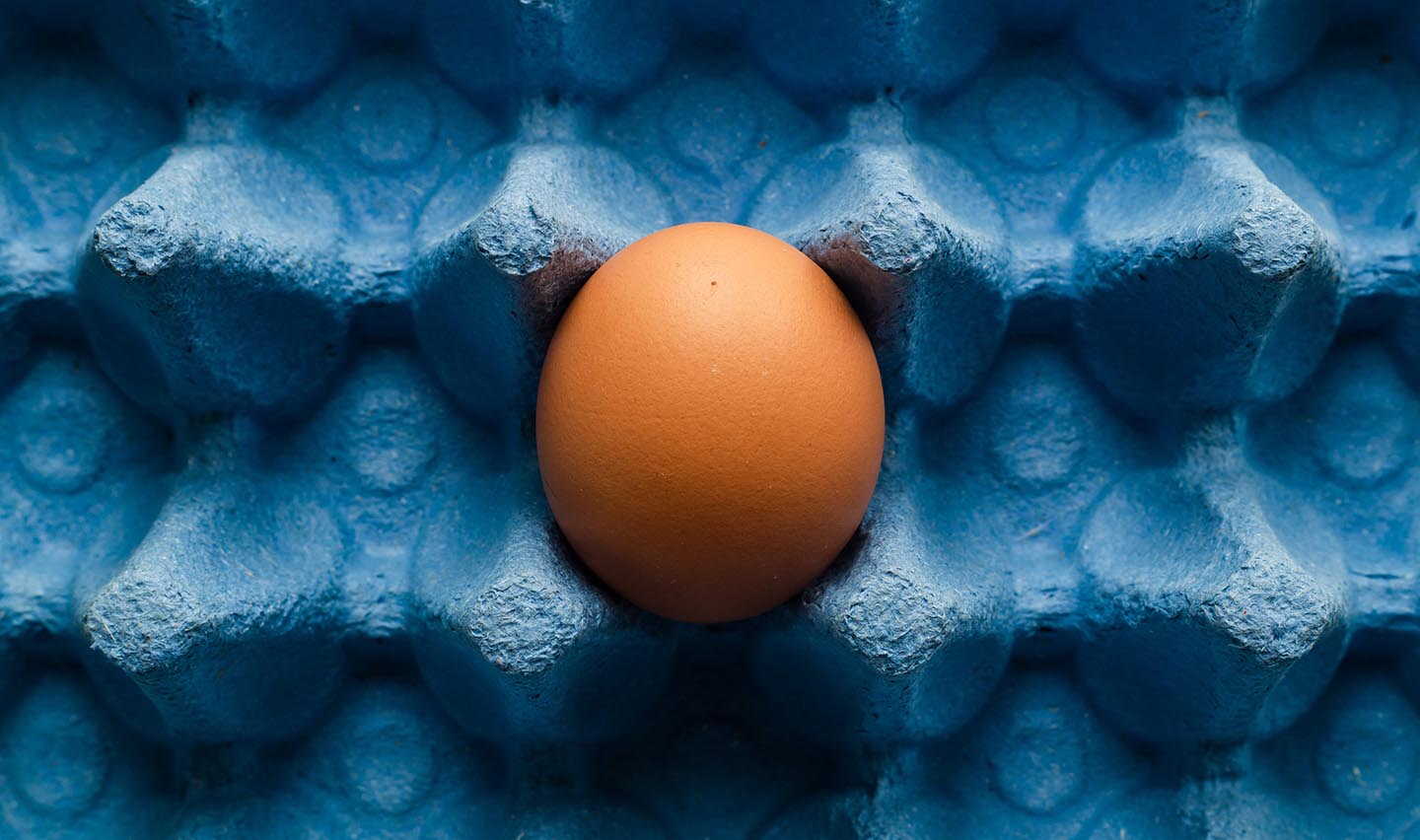 A number of studies have implicated plant-based diets as beneficial across a variety of health categories, including in cases of chronic inflammatory and autoimmune diseases, as a way to reduce the risk of stroke and heart attack, and even to help prevent certain types of cancer. These diets are often high in fiber and low in refined sugar, which helps healthy gut bacteria thrive while diminishing the amount of potentially harmful bacteria.

The diet isn’t without potential problems — you still need to choose healthy food items to see benefits, researchers point out, and you may need certain supplements to ensure you don’t end up with a deficiency. That, of course, depends on how strict of a plant-based diet you consume; many people end up cheating a bit and having some dairy, meat, or eggs. According to a new study, that may not be a big deal.

The study comes from the University of Warwick, where researchers found that plant-based diets can still lower blood pressure even if the patient cheats every so often. The study involved a comprehensive review of existing research on plant-based diets, including clinical trials, with the researchers noting that many of these studies included small portions of animal food products.

The researchers note that truly vegetarian and vegan diets — though they’re established as a way to lower blood pressure — aren’t terribly feasible for many people at this point in time. It has remained uncertain whether tossing in small amounts of dairy, meat, and eggs would have a negative impact on this important dietary benefit, however, which is where the new study comes in. 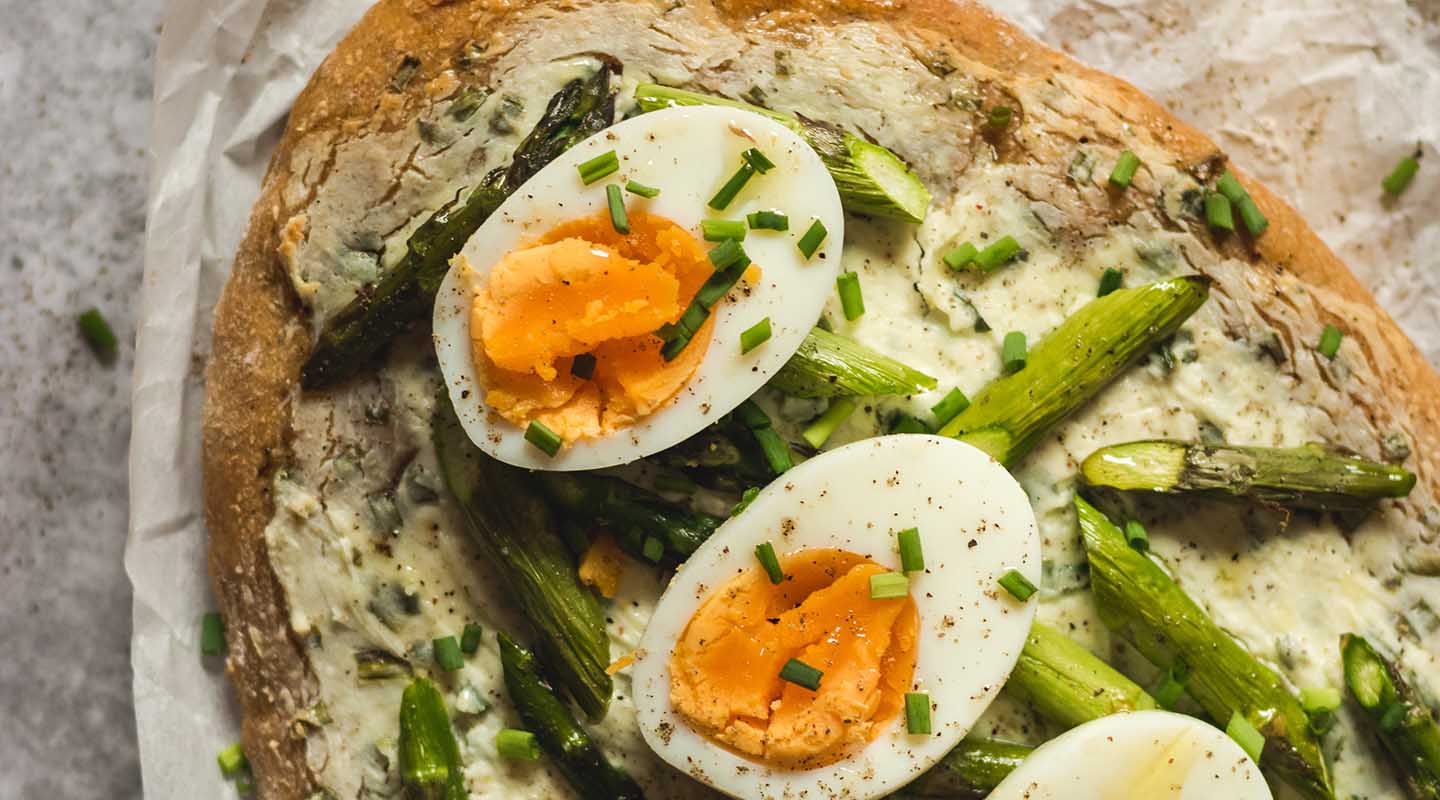 The study evaluated data on nearly 8,500 people who had been tasked with eating different varieties of plant-based diets, including typical vegan and vegetarian meal plans, a Nordic diet, a high-fiber diet, a diet high in fruit and vegetables, the Mediterranean diet, and the DASH diet. The latter, which stands for Dietary Approaches to Stop Hypertension, allows dieters to eat limited amounts of certain poultry and fish, as well as low-fat dairy and a bit of red meat.

This diet was also found to be the most effective at lowering blood pressure, though the researchers note that most of the diets listed above offered benefits when compared to the control diet. Study lead author Joshua Gibbs said: