Pizza Hut is the latest fast-food franchise to test plant-based meat on a food product. In this case, Pizza Hut has unveiled its new ‘Incogmeato’ sausage pizza, a pie that features the company’s ‘Garden Specialty’ toppings; it is served in a special round ‘box,’ as well, that can be composted when it’s no longer needed. The pizza is offered as part of a test that is currently live in one of the company’s Phoenix stores.

The ‘Incogmeato’ Garden Specialty pizza features mushrooms, banana peppers, onions, and plant-based Italian sausage from MorningStar Farms, a division of Kellogg Company. The pizza is being sold at the Pizza Hut store located on E. Thomas Rd. in Phoenix, AZ. 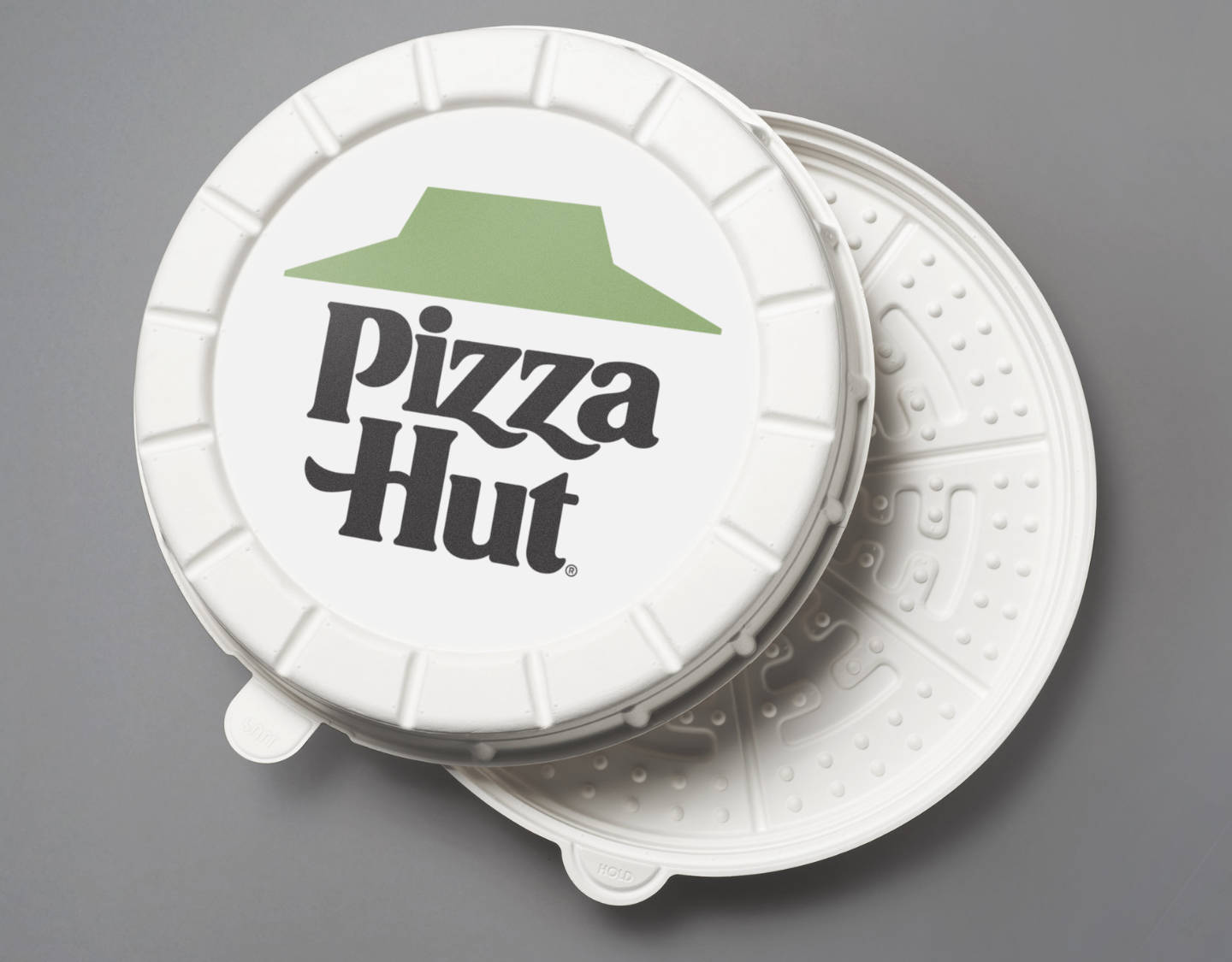 Many consumers have turned toward plant-based meat alternatives out of concerns over the potential health consequences of consuming animal products and the environmental cost of raising livestock. Burger King was the first fast-food company in the US to offer a plant-based food product at all of its stores; soon after, McDonald’s announced that it is testing its own plant burger in Canada.

As part of its own effort, Pizza Hut tapped a company called Zume to develop a more sustainable round pizza box that is industrially compostable and that uses less packaging by eliminating the empty corners present in a traditional pizza box. The company says it will ‘look at ways’ to launch this more eco-friendly box in a bigger way in the future.

The company claims its new box was designed to keep pizzas hotter and crispier than traditional boxes, resulting in a better product when it reaches the customer. As for the pizza, customers in Phoenix will be able to get it for $10 for a limited time, but only as an in-store purchase.