Pixel 6 Pro vs iPhone 13 Pro: How do they compare

The flagship phone tussle is usually the fiercest and a subject of concern for most people willing to spend on state-of-the-art technology, design, camera tricks and performance. Two stalwarts of most concern of late are the iPhone 13 Pro and the Pixel 6 Pro, which are both arguably the two of the best phones to release this year (save for the iPhone 13 Pro Max, which we have deliberately left out in this comparison).

It’s not usual for smartphones to feel very new and fresh. In most cases, a new launch is an incremental change from the predecessor. Such is definitely the case with the iPhone 13 Pro, which is similar in feel but does outpower the iPhone 12 Pro with upgrades in the display, camera, performance and battery life. On the flip side, the Pixel 6 Pro is an altogether different handset from anything Google has delivered in the past.

If you have been in the Android ecosystem – the proficiency of the Pixel flagship may seem new and refreshing from Google’s perspective – things could however feel a lot similar to other Android smartphones on the market. Google will however take heart from the fact that the Pixel 6 Pro is a big contender for the competition to deny. Out of the image of being a mid-tier smartphone, a Pixel phone is finally equipped to give not only the flagship Android handsets but even the iPhone 13 Pro a fierce competition. Let’s get into the details. 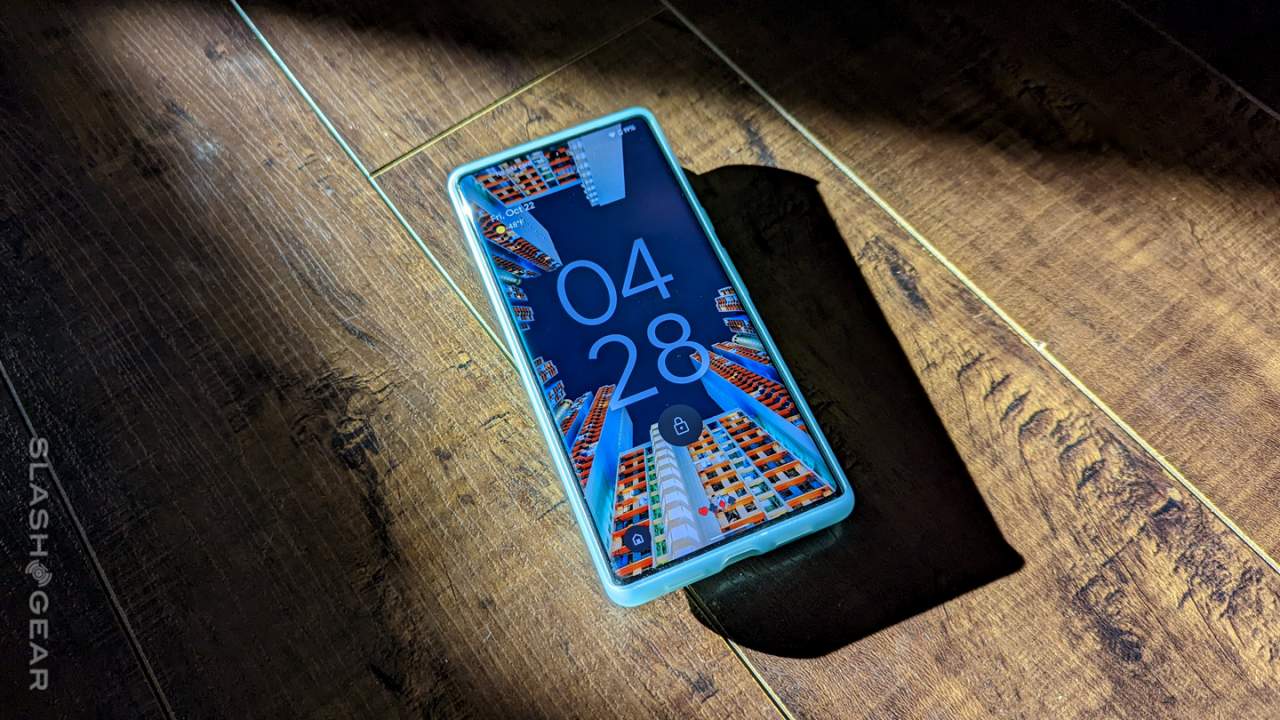 While iPhone 13 Pro has many tricks up its sleeve, the most intriguing point is its ProMotion display. The 6.1-inch Super Retina XDR OLED display arrives with a 120Hz adaptive refresh rate. The high refresh rate has been a staple with Android devices for better graphics and smoother scrolling and is now a scene perfected by Apple as well.

The notch on the iPhone 13 Pro’s Ceramic Shield front is smaller than before and should be more or less negligible for iPhone users accustomed to the compromised screen real estate, but for the first-timers, it’s still there. Face ID authentication is the only biometric option to access the phone as the Touch ID fingerprint sensor remains absent despite many rumors suggesting otherwise.

The Pixel 6 Pro arrives with a much larger, 6.7-inch LTPO AMOLED display with a punch-hole for a selfie camera in the center. The curved-edge screen features a 120Hz variable image refresh rate and an always-on display. The phone features a Corning Gorilla Glass Victus on the front and like the iPhone 13 Pro, has a glass around the back, which leaves both the phones pretty slimy in the hand and may require a cover right out of the gate.

The Pixel 6 Pro has an under-display fingerprint sensor, which is nicely placed and should be a handier option to access the phone with a mask on the face. The only issue with the Pixel flagship is its overwhelming size in comparison to the handier iPhone 13 Pro. The former will be slightly more challenging to use in one hand, but if you’re fine with that, there isn’t much to choose from these phones here. 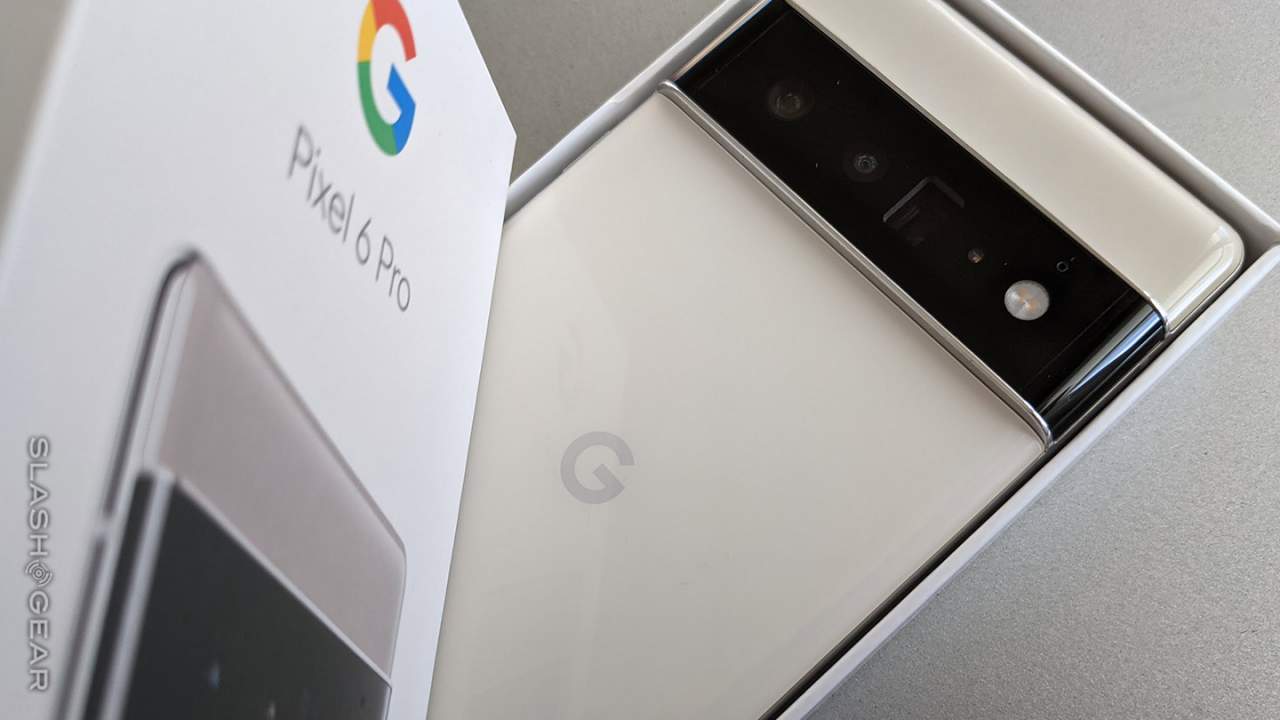 The iPhone 13 Pro sticks with the triple camera setup on the back comprising 12MP, f/1.5 wide, 12MP, f/1.8 ultra-wide and 12MP, f/2.8 telephoto lenses. These are improved with optical image stabilization, 3x optical zoom and capable night mode in every lens. The nighttime photo and videography are further enhanced with the larger apertures on the ultra-wide and wide-angle cameras.

Theoretically, the phone lacks a Macro lens, which is a big deal with Android phones, though it matches up with support for the same. The ultra-wide lens is used for macro shots; the camera automatically switches to the mode when you get close to an object and delivers effective shots from about an inch away.

The camera bar on Pixel 6 Pro, which spans across the back of the phone is a distinct feature. It’s not only gimmicky, it houses a potent camera setup featuring the star 50MP wide camera with f/1.9 aperture, 12MP, f/2.2 ultra-wide camera offering a 114-degree field of view and the third, 48MP telephoto camera with f/3.5 aperture and 4x optical zoom. 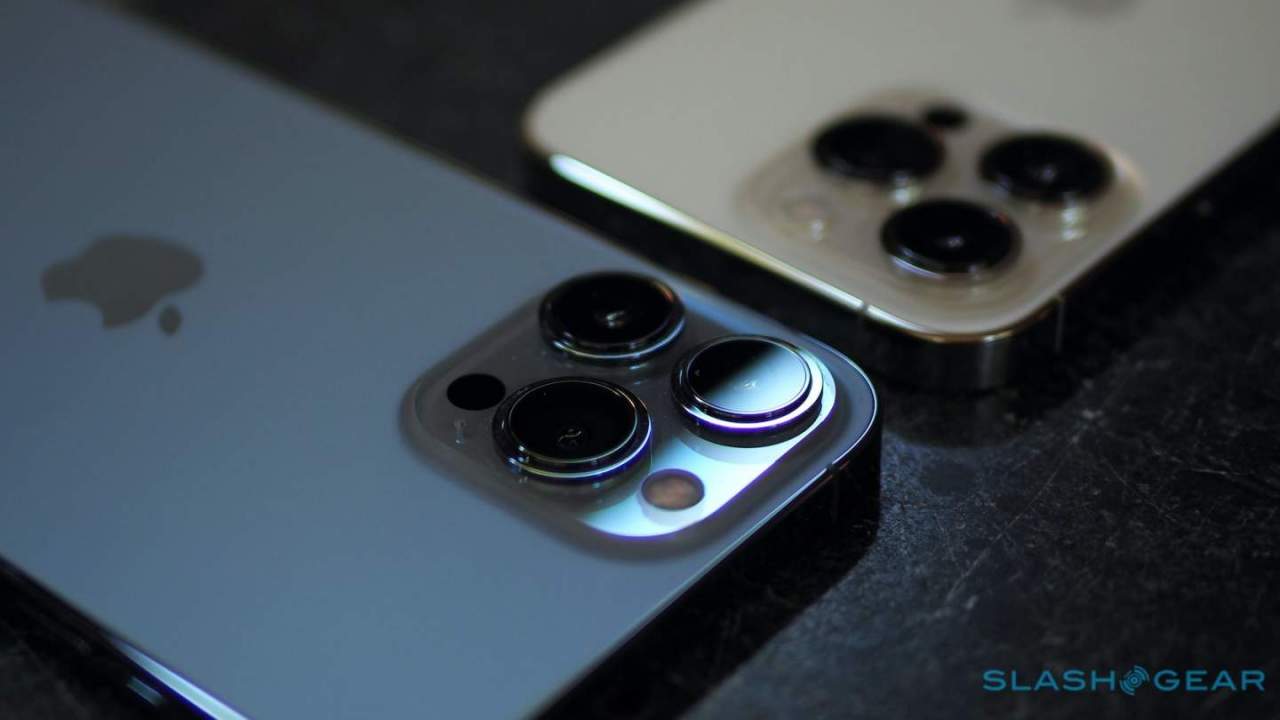 The cameras on Pixel phones have always been great, albeit Apple had turned the tide in its favor, which Pixel 6 Pro wants to roll back. In addition to the 4x optical zoom advantage, the Pixel 6 Pro also produces finer detail in long zoom ranges and upgraded hardware adds improved AI customization for better and faster image processing. Both phones also get exceptional selfie cameras. The 12MP camera within the notch of the iPhone 13 Pro is slightly better than the 11.1MP punch-hole camera on the Pixel phone.

The iPhone 13 Pro really makes a grand difference with its low light photography in comparison to the Pixel 6 Pro, which at the time of capture tends to blur the image slightly due to its seeming lack of real-time processing. The difference is somewhat narrowed in the ways post the photo is clicked and processed by the Pixel device after a few seconds.

In terms of videos, where real-time processing is the difference again, the iPhone Pro 13 is capable of filming in Dolby Vision HDR at up to 4K/60 fps, and ProRes at 4K/30fps outpaces the Pixel 6 Pro recording at up to 4K/60fps. Notably, Apple has limited cinematic aspirations to the higher storage models, as the iPhone 13 Pro 128GB model’s recording ProRes video is capped at 1080p/30fps. 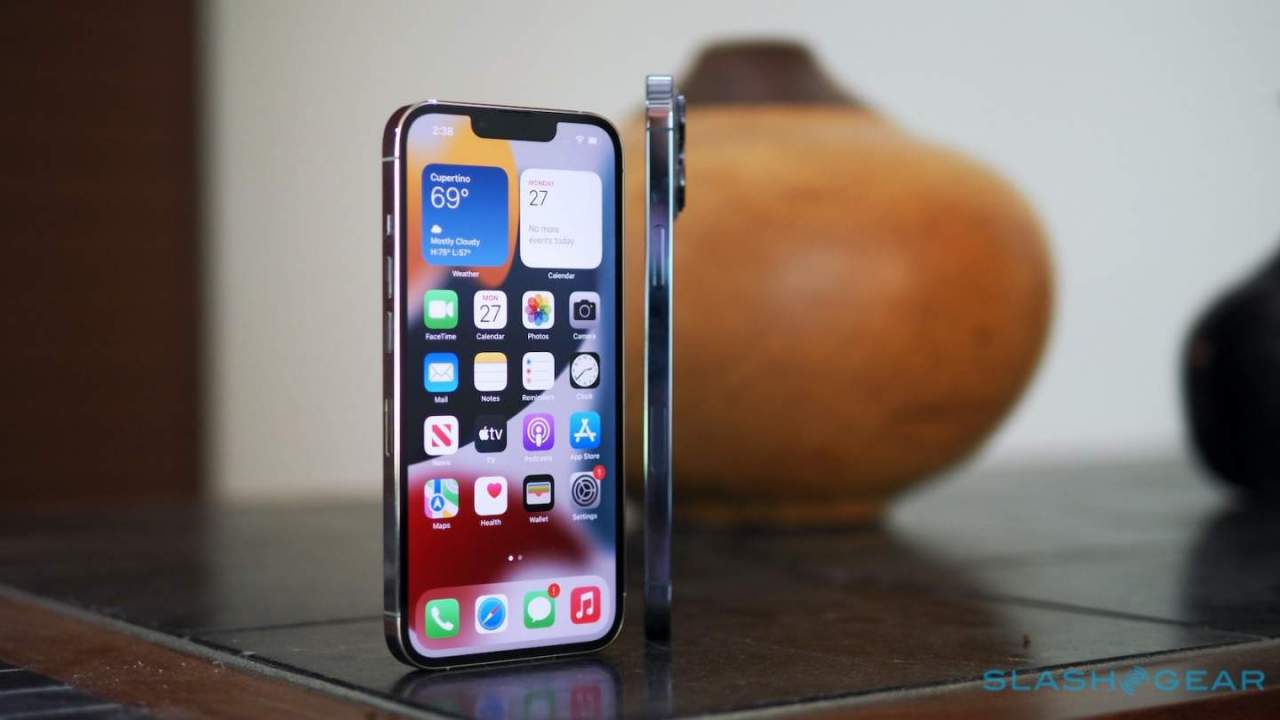 Both the iPhone 13 Pro and the Pixel 6 Pro are capable performers. The difference boils down to the competence of the in-house chipsets of each handset. The iPhone is powered by an Apple A15 Bionic chipset with six CPU and five GPU cores and runs iOS 15 that offers improvement to FaceTime, Maps and Safari apps.

A notable change is within the Pixel 6 Pro which uses Google’s own Tensor chipset. According to Google, the custom chipset is at par with Snapdragon 888. This implies that it will trail behind the A15 Bionics in benchmarks but for average users, there shouldn’t be a difference. In fact, Tensor is a new experience baked in with the goodness of Android 12 that’s worth giving a shot.

The price is not a big decision influencer with these phones as Google Pixel 6 Pro (being the little more affordable of the two) starts at $899; the iPhone 13 Pro starts at $999. The variance begins with the option of the ecosystem preferred. If you’re undecided, either of the two is going to be a choice you will not repent.

Pixel 6 Pro is a newer device in relation to the tried and tested iPhone. The former is a perfect blend of hardware and software for a worthwhile experience even though it may seem a little mismatched in its price tier. Amid the two in the discussion, the Pixel 6 Pro sticks its head out with improved battery optimization, quicker charging and reverse charging capability, but iPhone 13 Pro is the better option overall.