There’s a change going on in social networking apps with Android 12, starting with Pixel 6. This device – and the Pixel 6 Pro – are both ready to roll with multi-camera use in social networking apps that are ready to implement the change. The change comes in the newest camera API with Android 12, but it doesn’t necessarily work with every single device that can currently run Android 12.

If you’re using a device that’s properly implemented the new camera API with Android 12, you should be able to switch between cameras in apps like Instagram and Snapchat. The word “properly” is important here, as it requires that the device maker took the time to impart the powers of the API on the device as the device transitioned to Android 12. You might also find this feature working with a Google Pixel 5.

When I am using a Google Pixel 6 or Pixel 6 Pro and I open the latest update for Snapchat or Instagram, I can change between cameras in the in-app camera UI. There is not currently a “switch camera” button for this system. It is instead an intuitive addition of zoom power. 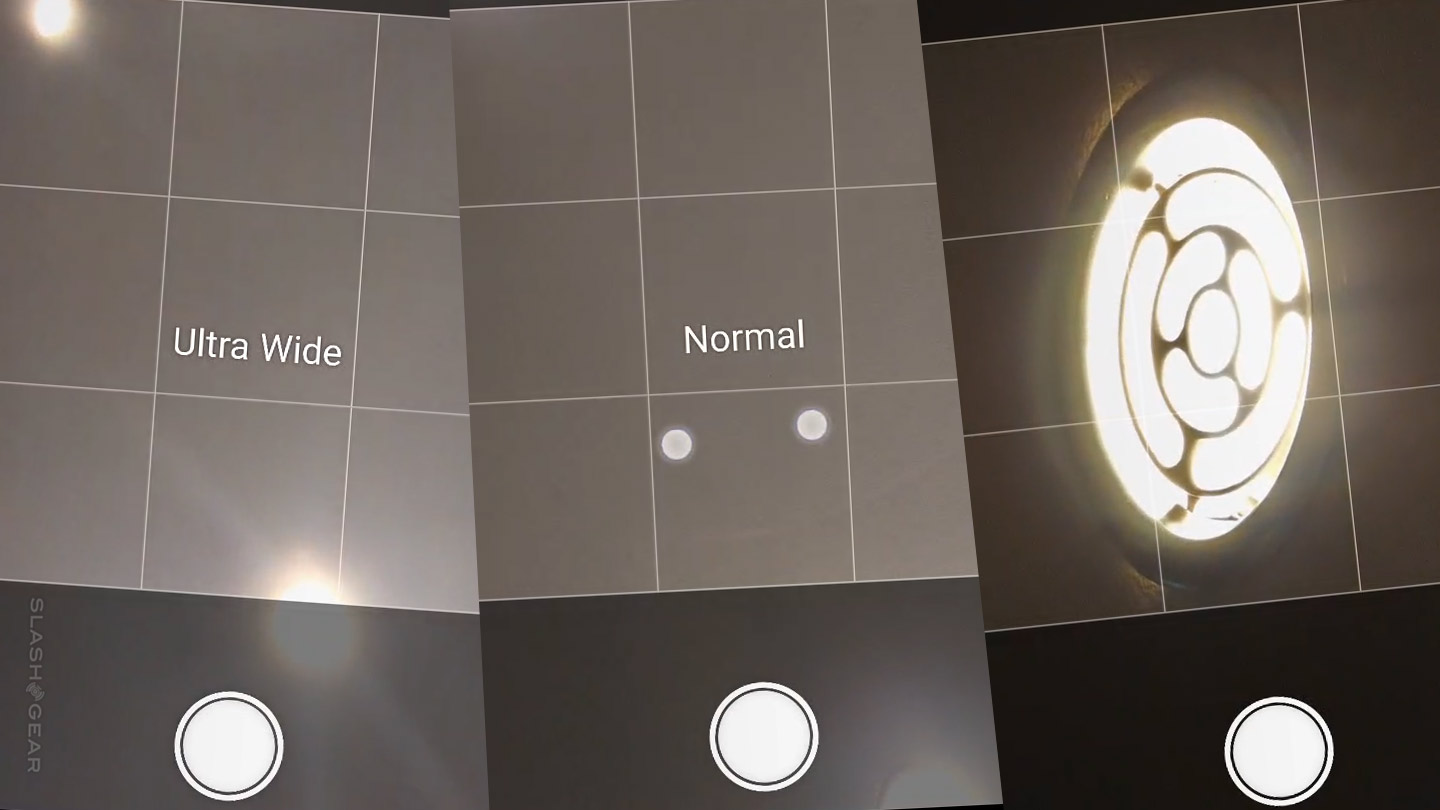 If I’ve opened either Snapchat or Instagram and start a new video or photo, I can pinch to zoom in or out beyond where I’ve been able in the past. Pinching the screen zooms out to switch to the device’s “Ultra Wide” camera, pinching the opposite way – outward – brings back “Normal” view. Continuing on does not currently deliver text suggesting “Telephoto Zoom” for the Pro – but it’s clear we’re able to use the full capabilities of the camera array nonetheless.

If you watched Google reveal the Pixel 6, you might remember the company suggesting they were integrating features with Snapchat “soon.” One feature was “Quick Tap to Snap”. This feature allows the user to double-tap the back of the phone to quickly launch Snapchat’s in-app camera.

While this specific feature is not yet active in the phone, “Quick Tap” is ready to roll. This feature currently has the ability to Take screenshot, Access your digital assistant, Play or pause media, See recent apps, Show notifications, or Open app (whichever app you wish).